Elder Scrolls Online Dev Has Been Working On A New IP For 4.5 Years 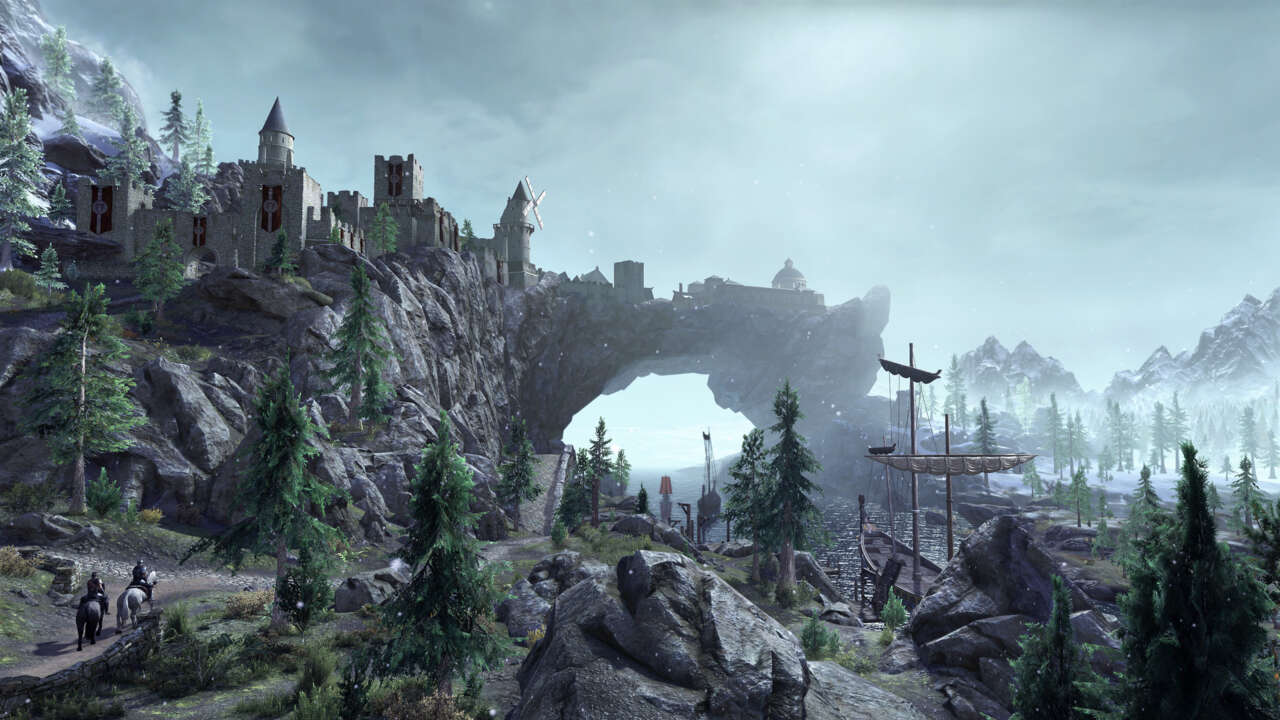 Elder Scrolls Online developer Zenimax Studios has been working on new intellectual property for around four and a half years.

The news was spotted by Twitter account Klobrille, a video game commentator who focuses on Xbox Game Studios and Bestheda. They posted a screenshot of what appears to be an internal slide deck at Xbox showing basic facts about Zenimax Studios. The slide lists “new IP” alongside Fallout and The Elder Scrolls. Official details about the game or its setting are scarce. However, Klobrille thanked the Twitter account bogorad222, who has separately claimed that this new project is a sci-fi game set in a far future city, involving flying cars and parkour movement.

In addition, Klobrille linked a video of the Product Builders podcast. In this episode, creative director at ZeniMax Online Ben Jones discussed his expertise, career, and responsibilities. He talked about his work mostly in abstract terms, but said he is working on a new IP and that he oversees a team of around 50 out of an overall development group of over 200 people. To put the project’s scale into perspective, Zenimax Studios employs a total of over 500 employees. Jones describes the project as a “considerable investment” and “very large-scope.”

Elder Scrolls Online released its new expansion, High Isle, earlier this year. Unlike many of the game’s previous areas and expansions, this expansion takes place in an area no other Elder Scrolls game has visited. 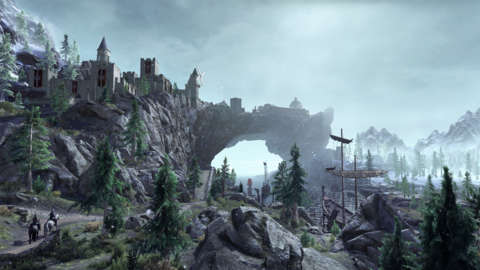