Elden Ring Is Discounted To Just $35 For Black Friday 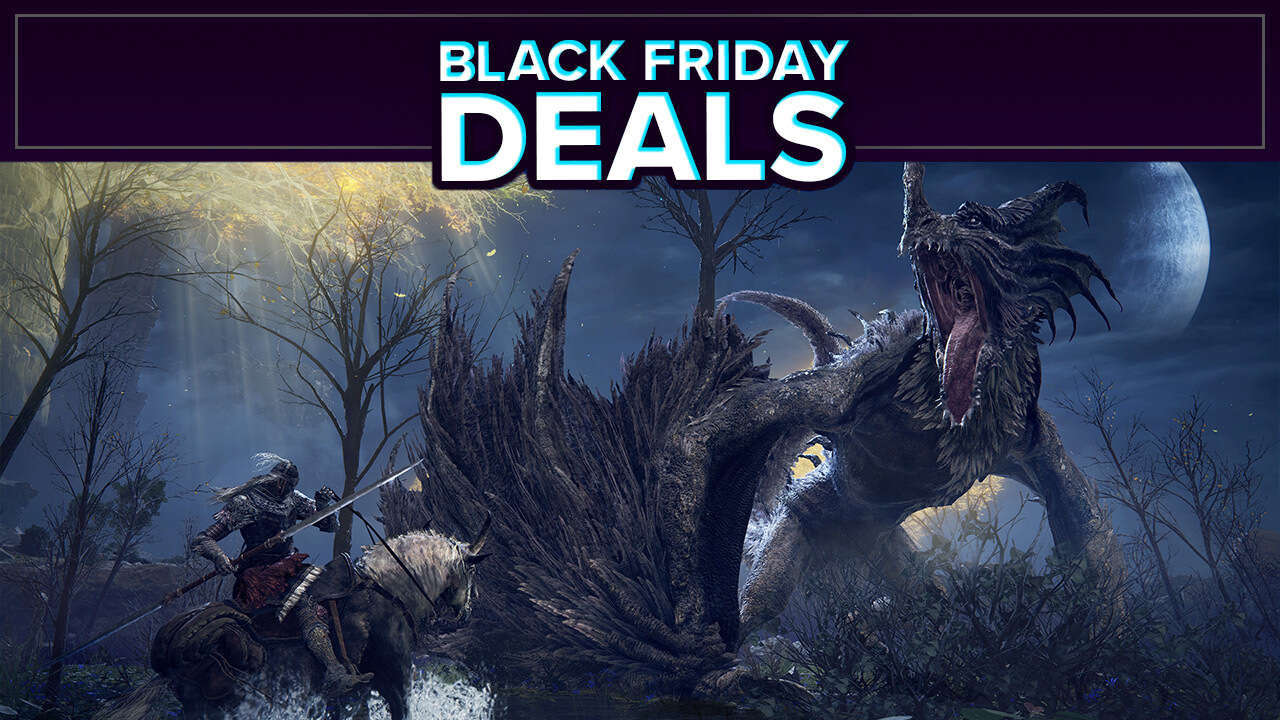 2022 has been a blockbuster year for video games, but out of all the titles released so far, Elden Ring has staked a claim as one of the best around. If you’ve been looking to jump into From Software’s elegant masterpiece of fantasy, the good news is that there are Black Friday deals on right now that slash the price significantly on this challenging sandbox adventure.

Walmart is selling Elden Ring for only $35 for PS5, PS4, and Xbox. PlayStation copies are limited to physical editions, but Xbox users can choose between physical or digital. It’s worth noting that Amazon has already sold out of this deal, so there’s a chance Walmart will, too. If that happens, GameStop has Elden Ring discounted to $39.

If you’re a fan of souls-like games, Elden Ring is a must-have title. It doesn’t stray too far from the Dark Souls and Bloodborne formula of high-risk and high-reward gameplay, but its open-world design is a work of art that few games can match, let alone surpass. Dripping with detail and stuffed to the digital brim with secrets, Elden Ring is challenging but engrossing gameplay that always offers its players something new to discover while they explore the vast land in front of them.

For more game deals, check out the best Black Friday deals for Nintendo, Xbox, and PlayStation.

“In a genre that has become wrought with bloated and over-designed games, Elden Ring is defiantly contrarian in almost every way,” Tamoor Hussain wrote in GameSpot’s Elden Ring review. “Its commitment to design by subtraction and to placing the responsibility of charting a path through its world entirely on the player makes it stand head and shoulders above other open-world titles. Elden Ring takes the shards of what came before and forges them into something that will go down in history as one of the all-time greats: a triumph in design and creativity, and an open-world game that distinguishes itself for what it doesn’t do as much as what it does.” 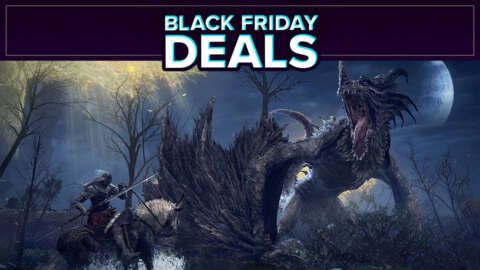