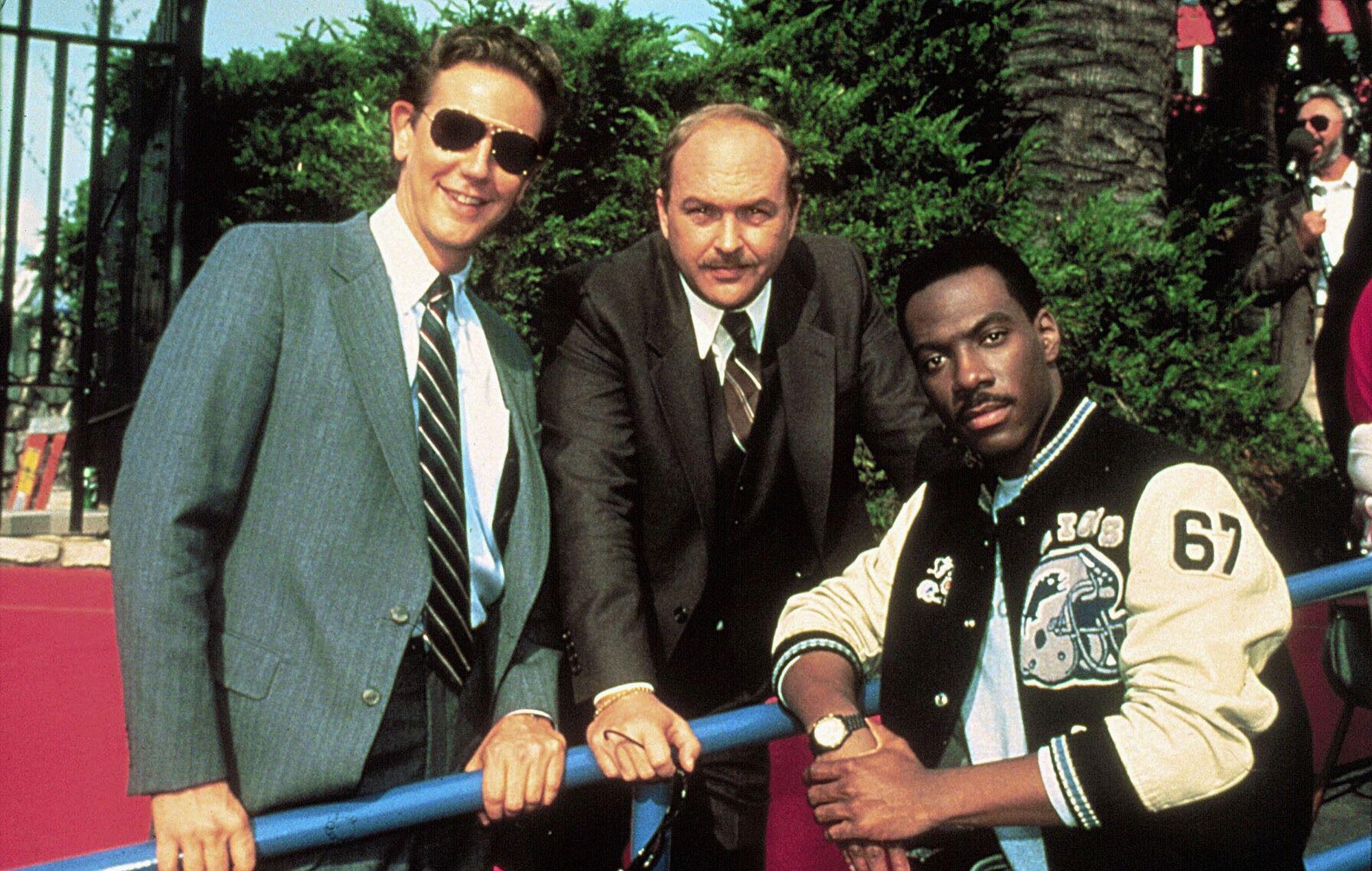 Eddie Murphy will reprise his role as police detective Axel Foley in the fourth installment of the franchise, which is currently in production at Netflix after they acquired the rights in 2019.

As announced by the streaming service on Wednesday (September 21), Murphy will be joined by his original co-stars Judge Reinhold, John Ashton, Paul Reiser and Bronson Pinchot in the sequel.

The Netflix sequel is also set to star Taylour Paige and Joseph Gordon-Levitt in undisclosed roles, as previously reported by Deadline.

Murphy will also produce Beverly Hills Cop: Axel Foley alongside Jerry Bruckheimer and Chad Oman. Mark Molloy is set to direct the sequel, replacing Adil El Arbi and Bilall Fallah after they departed the project to focus on Batgirl which was recently cancelled.