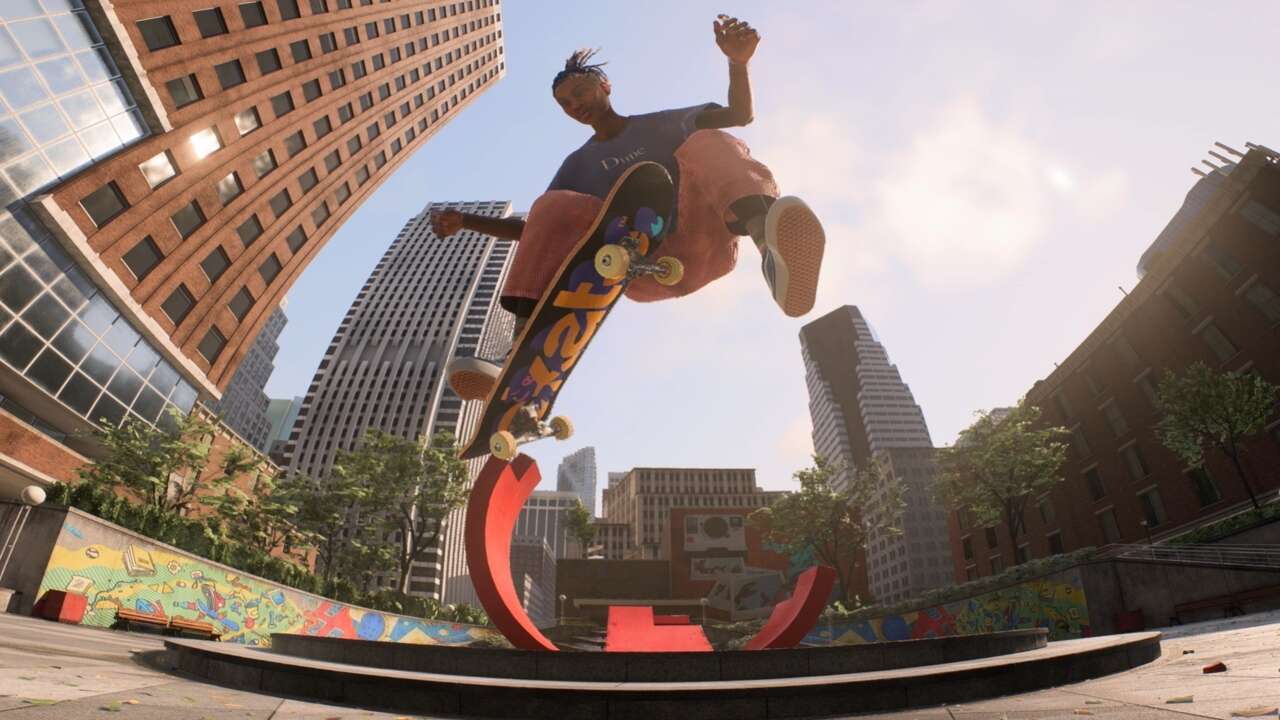 More details have surfaced on EA’s monetization plans for its Skate reboot, which has reportedly seen some changes since last year’s datamining revealed a loot box system for the game. As a free-to-play game, Skate will generate revenue from “Swag Bags”, and each one of these loot boxes will contain up to five items.

According to playtesters that spoke to Insider Gaming, loot boxes can be unlocked with Stars that are earned by completing challenges, and the harder the task, the more of these you’ll unlock. The other in-game currency, that playtesters believe can be purchased with real money, will be Taps. These can be exchanged for Stars and are generally earned by performing tricks, increasing your reputation level, and general play.

Loot boxes generally cost between two and three Stars, with the higher-priced boxes having a higher chance of awarding premium items such as skateboarding, clothing, and house furniture. Each loot box will have five unique items inside of them, and any duplicate items from previous loot box unlocks will be converted into Hype, another form of currency.

Developer Full Circle previously spoke about how Skate’s free-to-play model is focused purely on cosmetics and convenience as part of its “no barriers” strategy. Skate doesn’t have a release date yet, but it will arrive on PC, Xbox One, Xbox Series X|S, PS4, and PS5, with a mobile release coming further down the line. For more details, you can check out everything that we know about Skate. 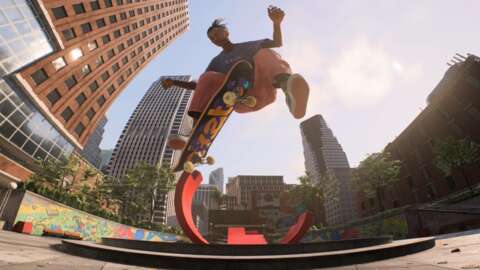