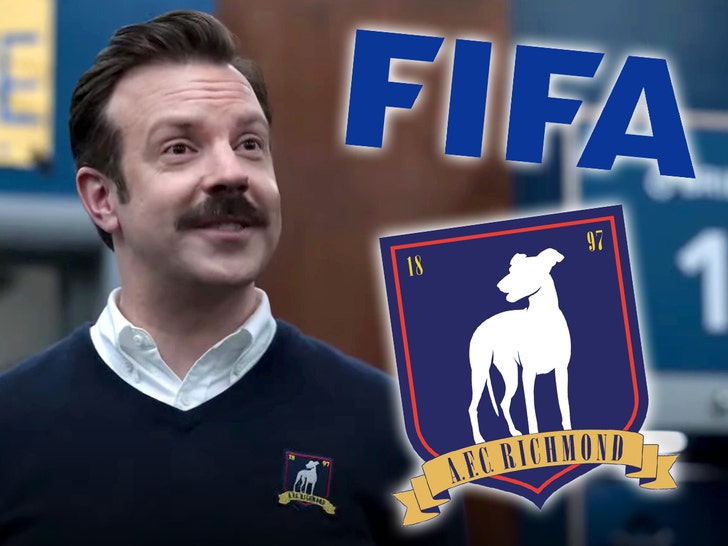 In an official news release, EA said Lasso — famously played by Jason Sudekis — will be a playable manager in Career Mode on FIFA ’23.

In addition to Lasso, FIFA players can manage AFC Richmond — Lasso’s team in the hit show — in FIFA’s Premier League or any other playable Career Mode.

According to IMDB, the comedy-drama won 11 Primetime Emmys and received 40 total nominations.

Now we have something to do while we wait for season 3!