EA Dice has confirmed it isn’t working on any game that isn’t Battlefield-related, as it has “no time” for anything else.

Speaking to GamesIndustryBiz, Dice’s recently appointed general manager Rebecka Coutaz said the team aren’t even thinking about their other IPs, like Mirror’s Edge.

“We are only focusing on Battlefield 2042. There is no time for anything else and this is what we want to do. In three years, we want to be the first-person shooter powerhouse that Dice deserves to be, and that is what we’re going for.”

She went on to add: “I want the team to be really proud about Battlefield 2042. That is what they are chasing and they have their heart and the passion there. We want Dice to be the number one spot for first-person shooter games in Europe, and one of the powerhouses in the world. It’s a fabulous team. We’re going to make magic together.”

It comes after the launch of Battlefield 2042 saw the game receive thousands of negative Steam reviews and the departure of several members of staff.

A petition was signed by over 50,000 Battlefield 2042 players, demanding a refund but EA Dice have promised to improve the game, releasing a series of updates over the past few months and hitting back at claims the game will be “abandoned.”

Speaking about the reaction, Coutaz said: The launch of Battlefield 2042 was not as expected. Our players and community were disappointed, but so was our development team. We have focused on the health of the game, and so bug after bug, patch after patch, we are fixing and improving it.”

“We’re celebrating 30 years as a studio but also 20 years on Battlefield, and we have players who’ve been with us for 20 years and to disappoint them… it’s really hard on us,” she added.

“So we want to improve the core gameplay experience and that is what we have focused on.” She said the reaction to season one felt like “a win for us. The team is here to make Battlefield, and they’re passionate about Battlefield. We have many Battlefield veterans. So it’s important for us to improve Battlefield 2042 and the experience that we can provide to our players. We owe them that.”

In other news, Total War: Warhammer 3 has revealed an in-depth look at the “biggest map any Total War game has featured to date”, set to be introduced in the upcoming Immortal Empires update. 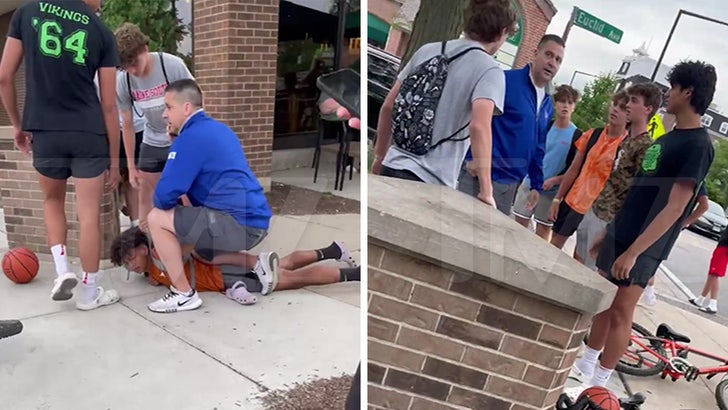