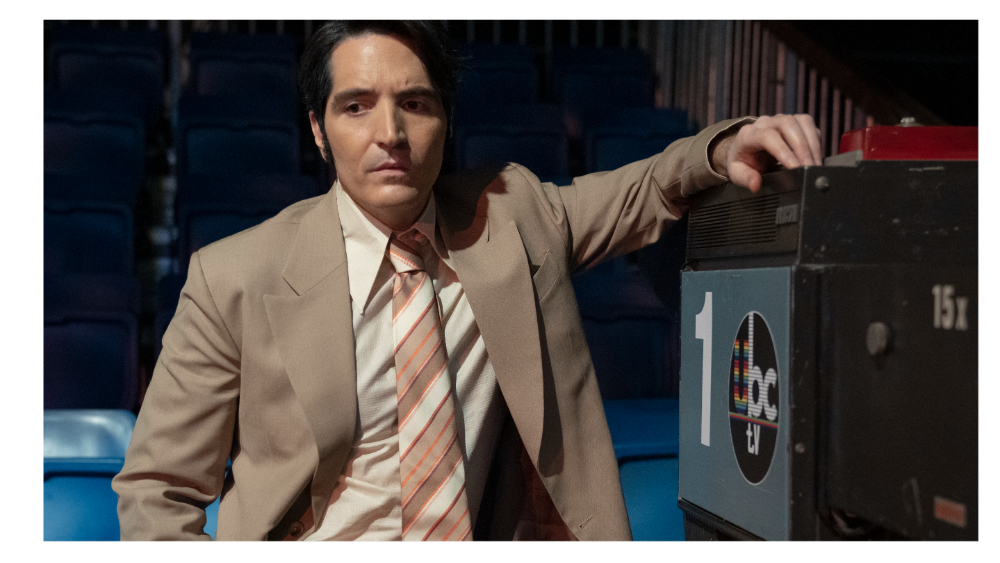 U.S. actor David Dastmalchian (“Dune,” “The Suicide Squad”) is attached to star as the host of a late-night talk show that goes horribly wrong in upcoming indie chiller “Late Night With the Devil,” which is currently shooting in Australia.

Dastmalchian, who in Denis Villeneuve’s “Dune” played the Twisted Mentat Piter de Vries, a human specially trained to perform mental functions rivaling computers, will next be seen in Amblin’s horror-thriller “Last Voyage of the Demeter,” directed by André Øvredal, and in Christopher Nolan’s “Oppenheimer.”

“Late Night With the Devil” follows the live broadcast of a late-night talk show in 1977 that goes awry, “unleashing evil into the nation’s living rooms,” as the provided synopsis puts it. The plan is for a 2023 release.

Describing their project, Colin and Cameron Cairnes said in a statement, “In the ’70s and ’80s there was something slightly dangerous about late-night TV. Talk shows in particular were a window into some strange adult world. We thought combining that charged, live-to-air atmosphere with the supernatural could make for a uniquely frightening film experience.”

Dastmalchian is managed by David Fleming and Tory Howard at Atlas Artists.