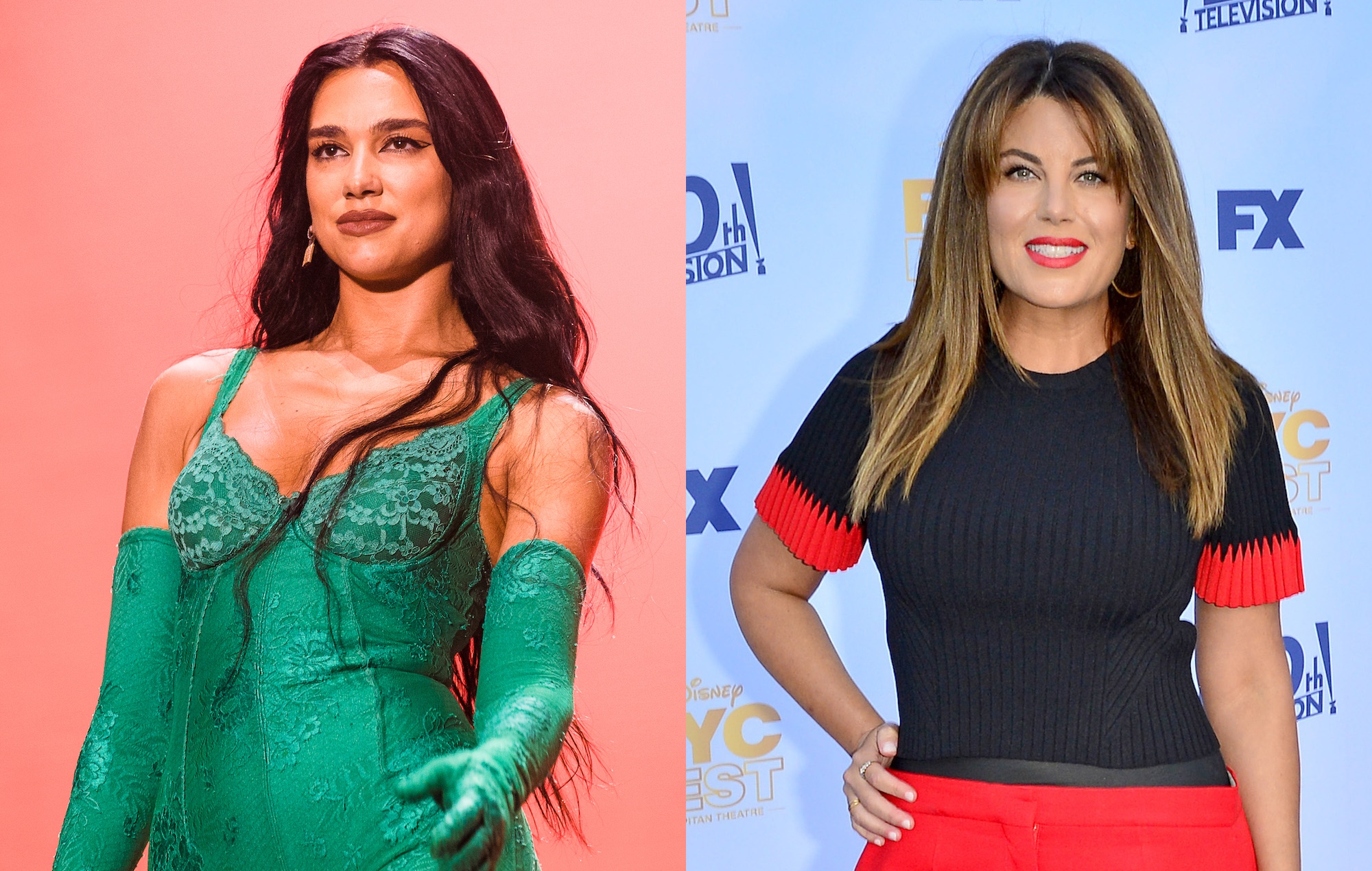 Dua Lipa and Monica Lewinsky have discussed women’s rights in the first episode of season two of the pop star’s podcast, Dua Lipa: At Your Service.

The podcast is the companion to Lipa’s Service95 newsletter, which provides readers with a weekly curation of recommendations, stories, and perspectives.

In the first episode of the new season of At Your Service, the pop star was joined by Monica Lewinsky, an activist who became infamous in the ‘90s after it was revealed that then-president Bill Clinton had an affair with her while she was an intern at the White House. During the episode, the pair discussed a range of topics, from cyberbullying to being defined by one incident in your life.

They also spoke about women’s rights during the episode, with Lipa saying: “I think, for a lot of things, even how you said with Roe versus Wade and everything that’s happening with women’s reproductive rights, I feel like we’re taking more than two steps forward and one step back, we’re taking 10 steps backwards and we’re holding on for dear life hoping that something good is going to happen and change is actually going to come. It’s a really scary time.”

Lewinsky responded by noting trans rights, LGBTQ+ rights and the rights of non-white people were also under similar threat. “I think what becomes challenging is there’s so many people who are up in arms around judging others and wanting to regulate someone else’s life in a way that doesn’t impact them,” she assessed of our current society.

“I just find it shocking. I don’t know anymore how we bridge that divide. If I think my rights trump your rights and my vision of the world, which would dictate how you live your life, is right… I don’t know how we move forward.” Listen to the episode in full here.

Meanwhile, Lipa is currently working on her third album – the follow-up to her 2020 hit record ‘Future Nostalgia’. Previously in March, the singer had revealed that the record was “50 per cent done”, while earlier this month, she spoke more about how she felt more “in control”.

“As I’m writing my new album, I feel even more liberated in a completely different way,” she said. “And even more in control than I thought.”

Asked what liberation means to her, she added: “Freedom, especially as a woman, means to be able to take things into your own hands, to have control over the things that you believe in. To really have a voice.”