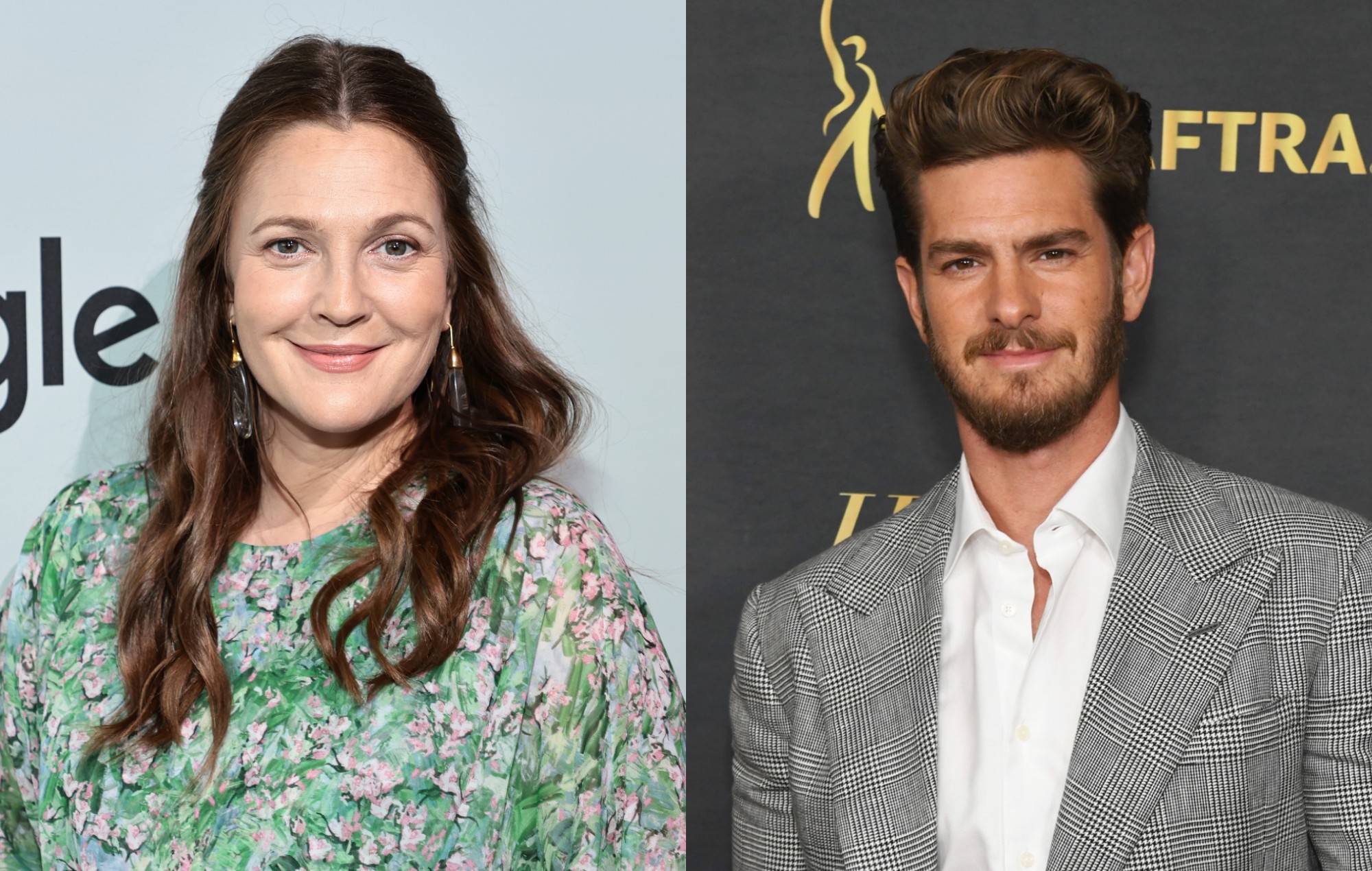 Drew Barrymore has reacted to Andrew Garfield’s acting preparations for Martin Scorsese film Silence, where he abstained from sex for six months.

Garfield discussed the decision on Marc Maron’s WTF podcast in August, explaining that he adopted method acting to play a 17th century Jesuit priest in the 2016 film.

“I had an incredibly spiritual experience,” Garfield said (via The Hollywood Reporter). “I did a bunch of spiritual practises every day, I created new rituals for myself. I was celibate for six months, and fasting a lot, because me and Adam [Driver] had to lose a bunch of weight anyway.

“It was very cool, man. I had some pretty wild, trippy experiences from starving myself of sex and food at that time.”

Garfield’s comments were raised during the Drew’s News segment on The Drew Barrymore Show, where co-host Ross Mathews joked (via Decider): “I get abstaining from sex, I mean I did that my entire 20s, right?”

In response, Barrymore remarked: “What’s wrong with me that six months doesn’t seem like a very long time? I was like, ‘Yeah so?’”

“We buried the lede there,” Mathews joked. “That’s the headline. Drew can go six months, no big deal,” to which Barrymore replied: “Years.”

The actor, however, said she understands why actors need to “transform and fully commit” to a character during the entirety of filming.

“I definitely [did], on certain projects, like when I did Grey Gardens, this film I did where I played beloved real-life woman Edie Beale,” Barrymore added. “I was so nervous I didn’t really chit chat with everybody on set, I just really stayed in character.”

During his appearance on Maron’s podcast, Garfield said he was “bothered by the misconception” around method acting – a technique which has been recently criticised by David Harbour, Mads Mikkelsen and Brian Cox.

“People are still acting in that way, and it’s not about being an asshole to everyone on set,” Garfield said. “It’s actually just about living truthfully under imagined circumstances, and being really nice to the crew simultaneously, and being a normal human being, and being able to drop it when you need to and staying in it when you want to stay in it.”