Drake seemingly responds to ‘Honestly, Nevermind’ criticism: “It’s all good if you don’t get it yet” 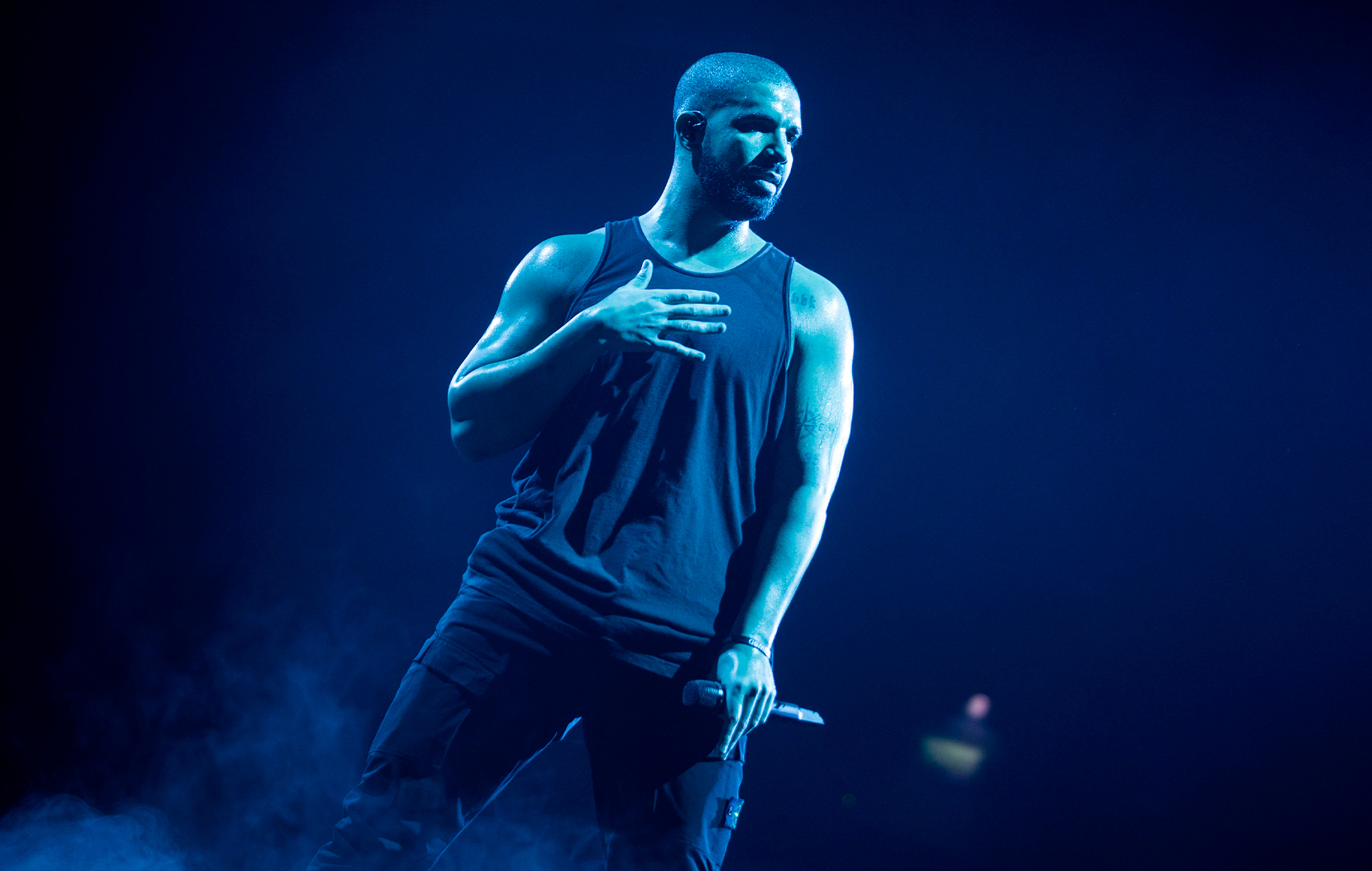 Drake appears to be very nonchalant towards critics of his just-released seventh album, ‘Honestly, Nevermind’, declaring in a video that it’s “all good” if they “don’t get it yet”.

The follow-up to last year’s ‘Certified Lover Boy’ was released just hours after its announcement last Friday (June 17), and has thus far received a lukewarm reception from critics and fans alike. NME gave it a three-star review, calling it “an unexpected elevation from the bland trap, R&B remakes and Drake’s melancholic attitude to love we heard [on ‘Certified Lover Boy’]”, but still “as tiresomely woe-is-me as anything he’s ever done”.

Many of the fans polarised by ‘Honestly, Nevermind’ have cited its unexpected tonal palette: the album largely eschews Drake’s rap and hip-hop roots in favour of dance, house and club music. In one Tweet with over 4,300 likes, a listener opined that the album “isn’t house enough for any house heads and not rap enough for any of the rap heads”.

But Drake doesn’t seem fazed by the lack of fans latching on to the record – in a new video, shot at what looks to be an album release party for ‘Honestly, Nevermind’, the artist says: “It’s all good if you don’t get it yet. It’s all good. That’s what we do. That’s what we do, we wait for you to catch up. We’re in here though, we caught up already. On to the next. My goodness!”

Despite releasing ‘Honestly, Nevermind’ only days ago – itself coming just nine months after ‘Certified Lover Boy’ – Drake has already teased his next body of work. “I got another ‘Scary Hours’ pack coming,” he said in a the inaugural episode of his SiriusXM show, Table For One. “I’m gonna slap some head tops off with the ‘Scary Hours’ pack. I love this shit.”

Drake released the two-track ‘Scary Hours’ EP – comprised of ‘God’s Plan’ and ‘Diplomatic Immunity’ – in 2018, with the former track going on to appear on his fifth full-length album ‘Scorpion’. ‘Scary Hours II’, which features Lil Baby and Rick Ross, followed in March 2021.

Elsewhere during the first episode of Table For One, Drake previewed two new songs: ‘Confusion’, a cover of the Keinemusik song that appeared on the Berlin-based collective’s 2022 album ‘Send Return’, and a piano ballad titled ‘I Could Never’. Some fans might remember the latter from a version that leaked online a few years ago.

Meanwhile, last month saw Drake confirm the planned return of his OVO Fest. He dropped the bombshell while making a surprise appearance at Dave’s show in Toronto, and told SiriusXM listeners: “I hope you have a great summer. I hope to be there with you for some of it. Whether it’s OVO Fest or whatever shows we can put together.”