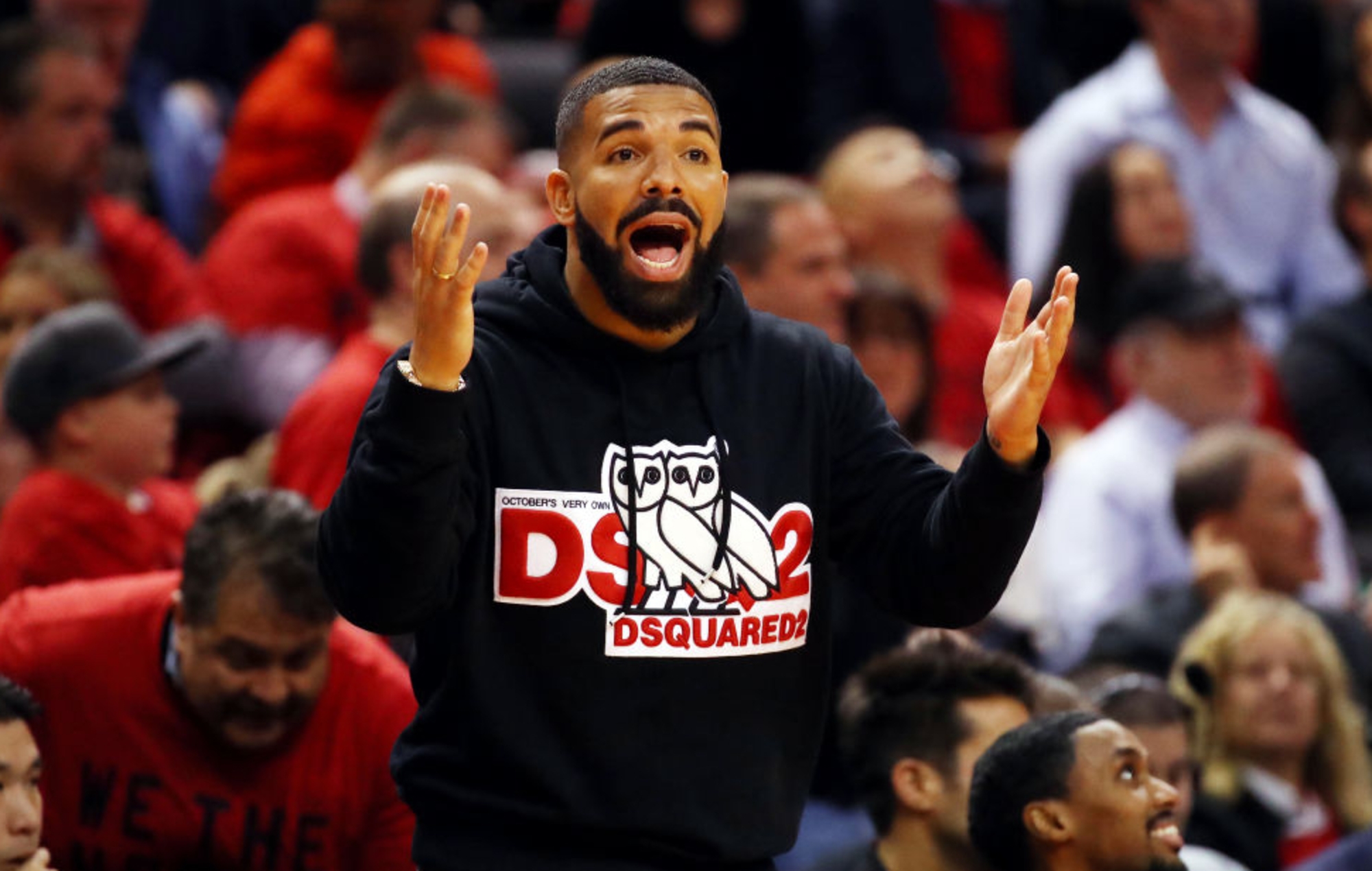 Drake has broken yet another streaming record thanks to the release of his latest album, ‘Honestly, Nevermind’.

On Friday (June 17), the rapper surprised fans with the release of his seventh studio album. The 14-track record arrived on streaming platforms at midnight just hours after he announced its arrival on Instagram.

Leaning more on a house infused sound, with production coming from Black Coffee and Gordo, ‘Honestly, Nevermind’ has divided fans. Some love the creative U-turn Drake has taken, while others are not so on board with his decision to make an LP full of club music.

One fan on Twitter wrote that the album “isn’t house enough for any house heads and not rap enough for any of the rap heads”. It has had over 4,300 likes so far.

Drake has seemingly responded to those criticising the album in a new video, shot at what looked to be a release party for ‘Honestly, Nevermind’. “It’s all good if you don’t get it yet,” he said. “It’s all good. That’s what we do. That’s what we do, we wait for you to catch up. We’re in here though, we caught up already. On to the next. My goodness!”

Regardless of the mixed reviews, the album has shattered the record for first-day streams worldwide for a dance album on Apple Music, according to a press release.

Meanwhile, Drake recently previewed two new songs on the debut episode of his new Table For One radio show.

The first, ‘Confusion’, is a cover of Keinemusik’s song of the same name that appeared on the Berlin-based music collective’s 2022 album ‘Send Return’.

The second track is piano ballad ‘I Could Never’, which some Drizzy fans might remember  because a version leaked online a few years ago featuring Jorja Smith. The newly shared version is without Smith and features some new lyrics.

This week’s Table For One broadcast also saw Drake discuss his desire to return to the stage soon. “I hope you have a great summer,” he told fans. “I hope to be there with you for some of it. Whether it’s OVO Fest or whatever shows we can put together.”

Drake confirmed the planned return for his OVO Fest while making a surprise appearance at Dave’s show in Toronto last month.

He added: “I can’t wait to show the people some love – it’s been too long.”