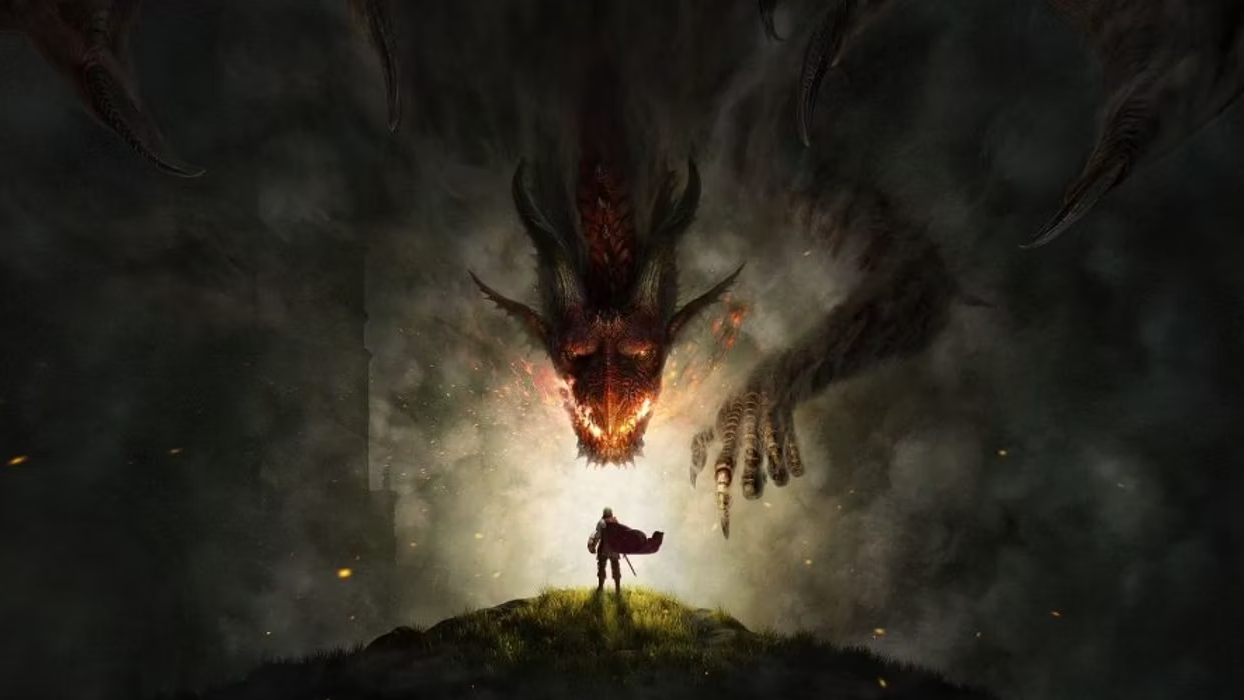 Dragon’s Dogma is experiencing a new surge in players, as the Capcom RPG has reached a new peak concurrent player count of 6,582 within the last 24 hours. This is the highest number that the game has reached since January 2016, which was more than six years ago.

As spotted by Benji-Sales and Steam DB, Dragon’s Dogma even managed to work its way back into Steam’s top 50 trending games for sales and preorders thanks in part to a substantial 84% discount on that marketplace.

This version is for the Dark Arisen edition of Dragon’s Dogma, which bundles in expansion content and several tweaks to the gameplay. This surge in popularity is also likely thanks to Capcom announcing Dragon’s Dogma 2 last week during the tenth anniversary of the original game.

According to director Hideaki Itsuno and Capcom, the game is in development and will run on the company’s RE Engine, which has been used for Resident Evil remakes, Devil May Cry 5, and the upcoming Street Fighter 6.

Daigo Ikeno and Kenichi Suzuki, who worked on the first Dragon’s Dogma, are back for the sequel and Capcom added that the developers “are excited to share more details in the future.”

If that’s not enough Dragon’s Dogma content for you, there’s also a Netflix anime series based on the game that was released in 2020 and ran for seven episodes. 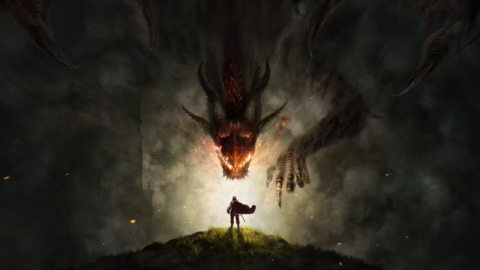