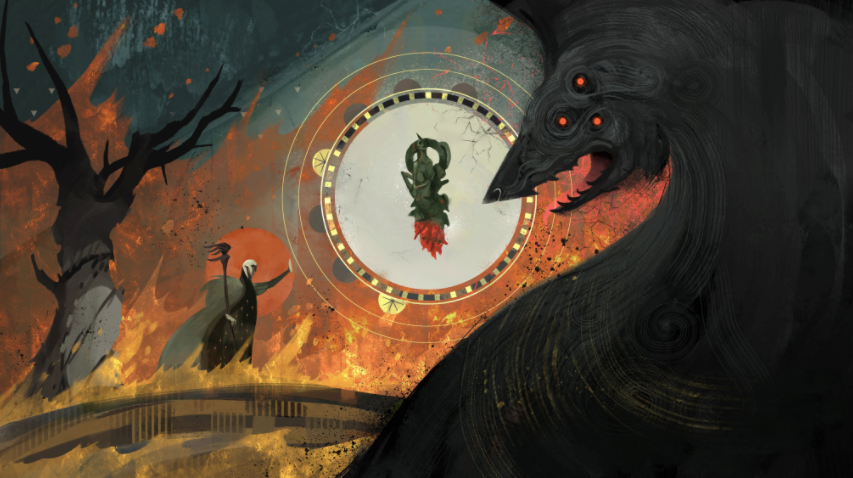 BioWare is undergoing a change in leadership, as 19-year veteran Mac Walters has left the company. Walters left BioWare at the end of 2022, but his departure went largely unnoticed until recent times. In a post on LinkedIn, Walters confirmed his departure from BioWare.

“With a new year comes new adventures,” he wrote. “As some of you already know, at the end of last year I decided to leave BioWare. These past 19 years have been a life-changing experience to say the least, and it made the choice to go very difficult. I’ve worked with so many wonderful people and had the privilege to be a part of the most amazing teams and projects. It’s hard to fathom it all, and I know I’ll be reflecting on it for years to come.”

Walters thanked his past colleagues and said he wishes “everyone at BioWare the very best in everything you do.”

“It’s truly been a pleasure,” he said at the end of his note.

Walters’ LinkedIn page now states that he is taking a “career break” as he pursues new personal goals.

EA acquired BioWare in 2007. Founders Ray Muzyka and Greg Zeschuk stepped down in 2012, while other veterans, Casey Hudson and Mark Darrah, left in 2020. Gary McKay is the new general manager of BioWare and is steering the company into the future.

Some of BioWare’s upcoming projects include Dragon Age: Dreadwolf, the next Mass Effect game, and ongoing support for Star Wars: The Old Republic. 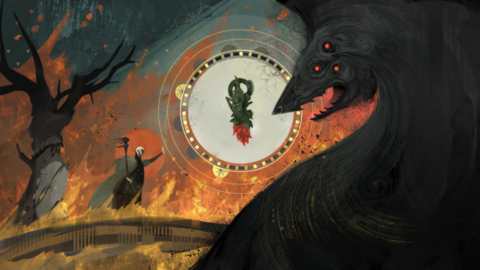