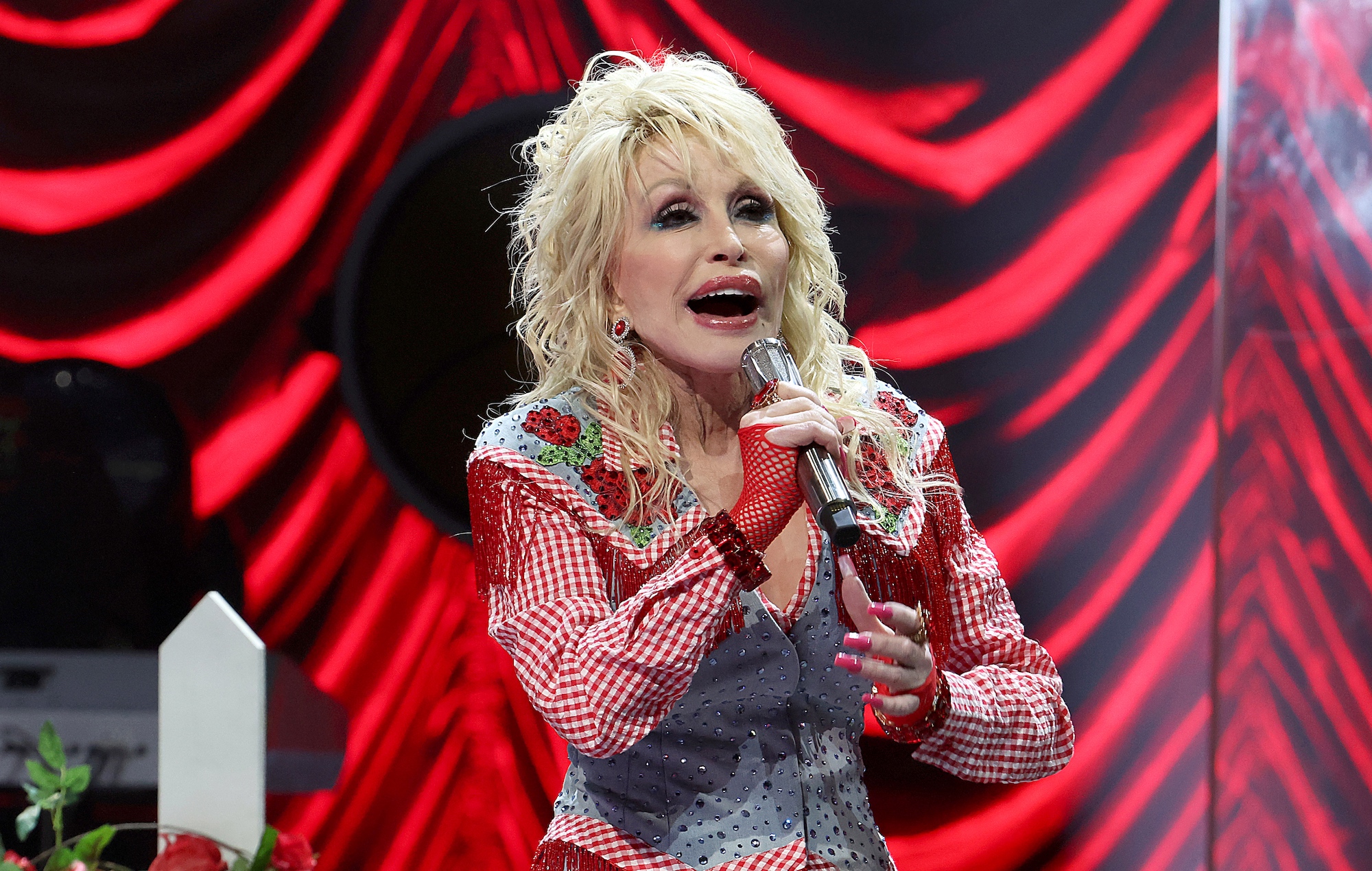 Dolly Parton has celebrated her birthday by sharing a new song titled ‘Don’t Make Me Have To Come Down There’.

The title of the new single, which arrives as the country icon turns 77 years old, was spoken by God from the top of a mountain during a dream Parton had, waking her from her sleep.

“I got up, I started writing this song over a period of weeks, months,” Parton said in a video on Instagram announcing the song. “I finished it as things would come to me, and I just felt like I should drop it on my birthday. So, I hope you enjoy it.”

“Politics, earthquakes, erratic weather / Pandemics, war, and hate,” Parton sings on its bridge. “Still, you’d rather turn a deaf ear, a blind eye / I am wondering whether I should take my Bible belt and whip you into shape.” Listen below:

While ‘Don’t Make Me Have To Come Down There’ is a country-pop and gospel-leaning track, Parton is currently at work on a rock album, stemming from her recent induction into the Rock and Roll Hall of Fame.

Earlier this week, Parton revealed that Paul McCartney, Stevie Nicks and Aerosmith’s Steven Tyler are among those who have contributed to the forthcoming record, titled ‘Rock Star’.

The album will feature covers of classic songs by The Rolling Stones, Led Zeppelin, Lynyrd Skynyrd and more, with Pink, Brandi Carlile, former Journey singer Steve Perry and Cher among the other artists set to appear on the record.