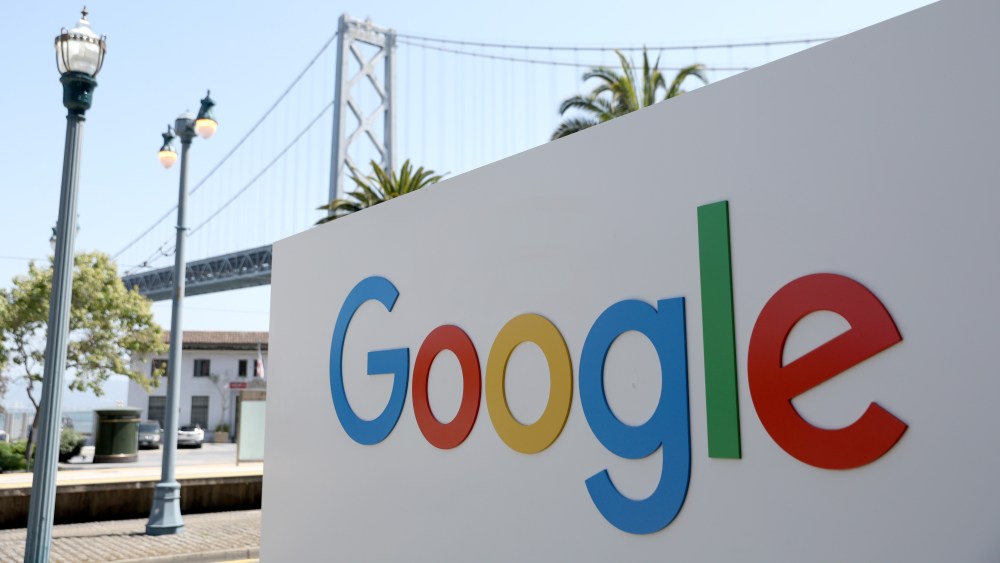 The Justice Department, along with eight states, has filed a new antitrust lawsuit against Google, alleging the tech giant has engaged in anticompetitive conduct to preserve a “monopolistic grip” on digital advertising.

The eight states joining the suit are California, Colorado, Connecticut, New Jersey, New York, Rhode Island, Tennessee and Virginia. Among other things, the DOJ and the states are seeking a ruling ordering Google to divest, “at minimum, the Google Ad Manager suite, including both Google’s publisher ad server, DFP, and Google’s ad exchange, AdX, along with any additional structural relief as needed to cure any anticompetitive harm.”

Google “has corrupted legitimate competition in the ad tech industry by engaging in a systematic campaign to seize control of the wide swath of high-tech tools used by publishers, advertisers, and brokers, to facilitate digital advertising,” according to the lawsuit, filed Tuesday in the U.S. District Court for the Eastern District of Virginia.

The DOJ and the states suing Google said they are filing legal action “for violations of the Sherman Act to halt Google’s anticompetitive scheme, unwind Google’s monopolistic grip on the market, and restore competition to digital advertising,” per the lawsuit.

U.S. Attorney General Merrick Garland said in a statement: “Today’s complaint alleges that Google has used anticompetitive, exclusionary and unlawful conduct to eliminate or severely diminish any threat to its dominance over digital advertising technologies. No matter the industry and no matter the company, the Justice Department will vigorously enforce our antitrust laws to protect consumers, safeguard competition and ensure economic fairness and opportunity for all.”

Asked for comment, a Google rep said in an emailed statement, “Today’s lawsuit from the DOJ attempts to pick winners and losers in the highly competitive advertising technology sector. It largely duplicates an unfounded lawsuit by the Texas Attorney General, much of which was recently dismissed by a federal court. DOJ is doubling down on a flawed argument that would slow innovation, raise advertising fees, and make it harder for thousands of small businesses and publishers to grow.”

It’s the second legal action DOJ has taken against Google on the ad-tech front, looking to curb its dominance in search and advertising. In 2020, the Justice Department filed another antitrust lawsuit against Google, which is pending, alleging that the company has virtual monopoly on search and search advertising to the detriment of consumers and competitors.

Google has “pervasive conflicts of interest,” the latest lawsuit alleges, given that it controls the technology used “by nearly every major website publisher to offer advertising space for sale”; the “leading tools used by advertisers to buy that advertising space”; and the largest ad exchange in the industry.

Google’s “pervasive power over the entire ad tech industry has been questioned by its own digital
advertising executives,” according to the lawsuit, citing a company exec who raised the question of whether there “is there a deeper issue with us owning the platform, the exchange, and a huge network? The analogy would be if Goldman or Citibank owned the NYSE.”

The antitrust lawsuit also alleges that “One troubling, but revealing, statistic demonstrates the point: on average, Google keeps at least thirty cents — and sometimes far more — of each advertising dollar flowing from advertisers to website publishers through Google’s ad tech tools. Google’s own internal documents concede that Google would earn far less in a competitive market.”

The DOJ and the eight states are seeking the court rule that Google has “acted unlawfully to monopolize” the publisher ad server market, the ad exchange market and the advertiser ad network market in the U.S. in violation of Section 2 of the Sherman Act; an order forcing the company to divest, at minimum, “the Google Ad Manager suite, including both Google’s publisher ad server, DFP, and Google’s ad exchange, AdX”; and a ruling blocking Google from “continuing to engage in the anticompetitive practices” alleged in the complaint. The suit also seeks unspecified monetary damages.

According to the lawsuit, Google’s anticompetitive conduct has included: engaging in “a pattern of acquisitions” to obtain control over key digital advertising tools used by website publishers to sell advertising space; “locking in” website publishers to its newly acquired tools by restricting unique advertiser demand to its own ad exchange; “distorting auction competition” by limiting real-time bidding on publisher inventory to its ad exchange; and manipulating auction mechanics “across several of its products to insulate Google from competition, deprive rivals of scale, and halt the rise of rival technologies.”