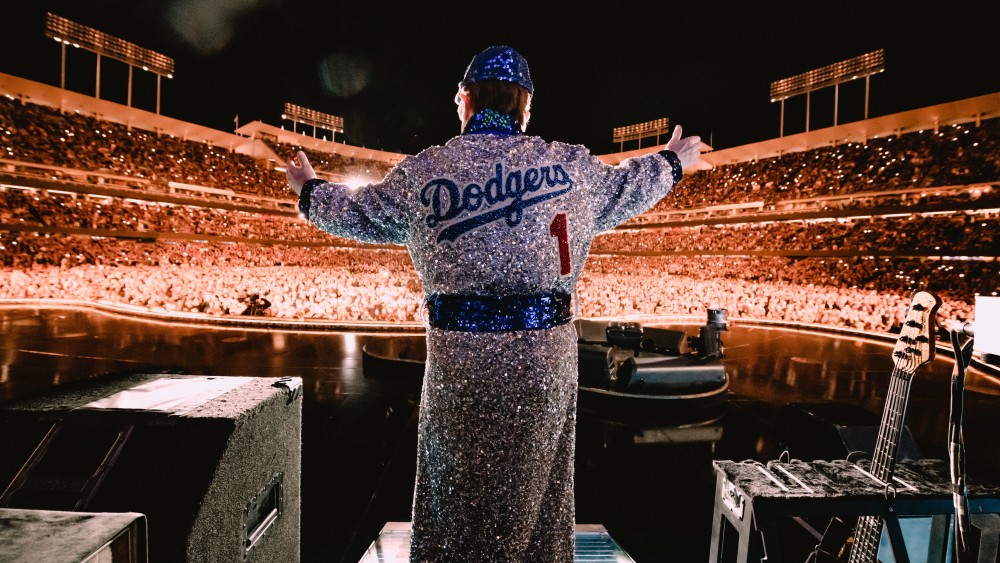 “Donald Trump” made an unexpected cameo in Disney+’s live broadcast of Elton John’s U.S. farewell concert — but the ex-president’s name popped up in the closed captions due to a technical glitch at the streaming service’s external vendor, not because a hack or an employee going rogue.

Some Disney+ viewers watching “Elton John Live: Farewell From Dodger Stadium,” the artist’s final North American concert on Sunday, spotted errant “Donald Trump” text in the closed captions at a few points in the livestream, according to posts on social media.

According to a source familiar with the situation, the weird glitch occurred like this: Disney+ enlisted an outside vendor to produce the live closed-captioning, which used a combination of automated speech-to-text recognition and an operator to check the transcription. The third-party vendor frequently transcribes news events. As such, the term “Donald Trump” was in the system’s keyword list — and somehow, Trump was inserted where no Trump should have existed, before the human operator was able to fix the mistake.

TMZ previously reported on the closed-caption error, speculating that Disney+ had been hacked.

Disney+ presented “Elton John Live: Farewell From Dodger Stadium” exclusively on Sunday from 8-11 p.m. PT. A two hour, 54 minute replay of the concert is available on demand on the service; that was slightly delayed as Disney+ and its partner worked to fix the captioning errors.