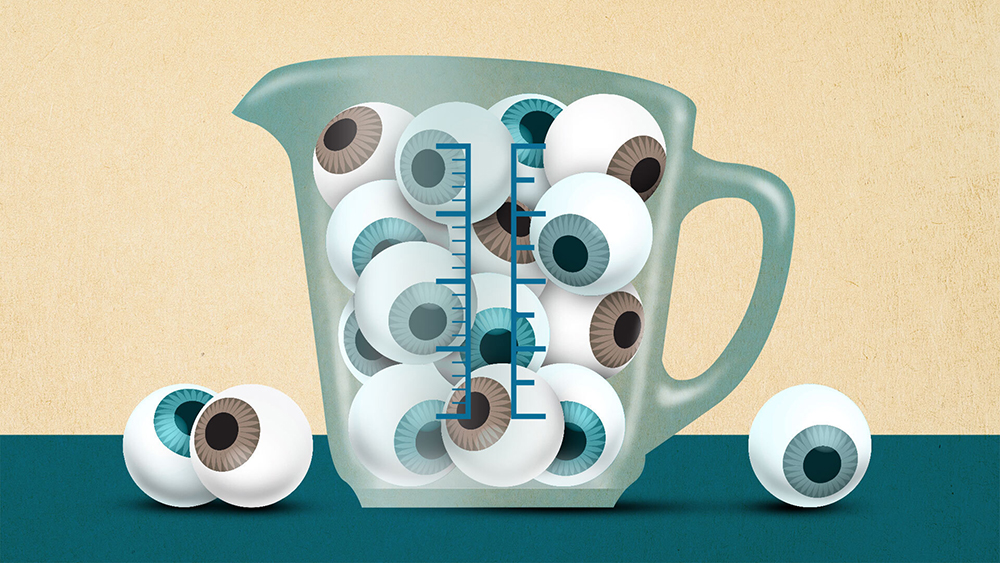 Disney Advertising and EDO, one of a growing handful of upstart companies hoping to offer new method of counting video viewers, have struck a pact that will have EDO examine audience engagement acorss Disney’s streaming assets, starting with Hulu.

Disney has been exploring new avenues along with many of its rivals — all of whom are eager to find ways to measure audiences who are increasingly moving away from day-and-date linear consumption of their favorite TV drama, comedies and sporting events. Last year, Disney teamed up with large media-buying operation Publicis Media to test new measures from Samba TV and with Omnicom Media Group to examine work by Comscore.

Disney has in recent months put a major emphasis on streaming media, moving the flagship ABC program “Dancing With The Stars” to broadband platforms, adding tens of hours of sports to ESPN+ and launching an ad-supported version of Disney+.

“Through our expanded relationship with EDO, we are bringing insights to brands based on the largest and most leaned-in audiences in live sports and events to show the impact of an ad exposure in streaming on cross-screen digital behavior like search and site visits,” said Danielle Brown, senior vice president of data enablement and category strategy for Disney Advertising, in a statement.

One media-buying executive indicated advertisers would have interest in the EDO offering. “EDO’s outcome-based measurement metrics alongside Disney’s vast linear and streaming catalog provides an alternative signal of outcome based ad performance that’s both simple and immediate,” said Michael Piner, executive vice president of advanced advertising, at Interpublic Group’s Mediahub Worldwide, in a statement.  ”This partnership helps build a solid foundation for industry adoption of new outcome based measurement metrics that allow us to understand Convergent TV ad performance.”

EDO was co-founded by Edward Norton, the actor and filmmaker, who helped unveil the agreement Wednesday at a Disney showcase for advertisers.