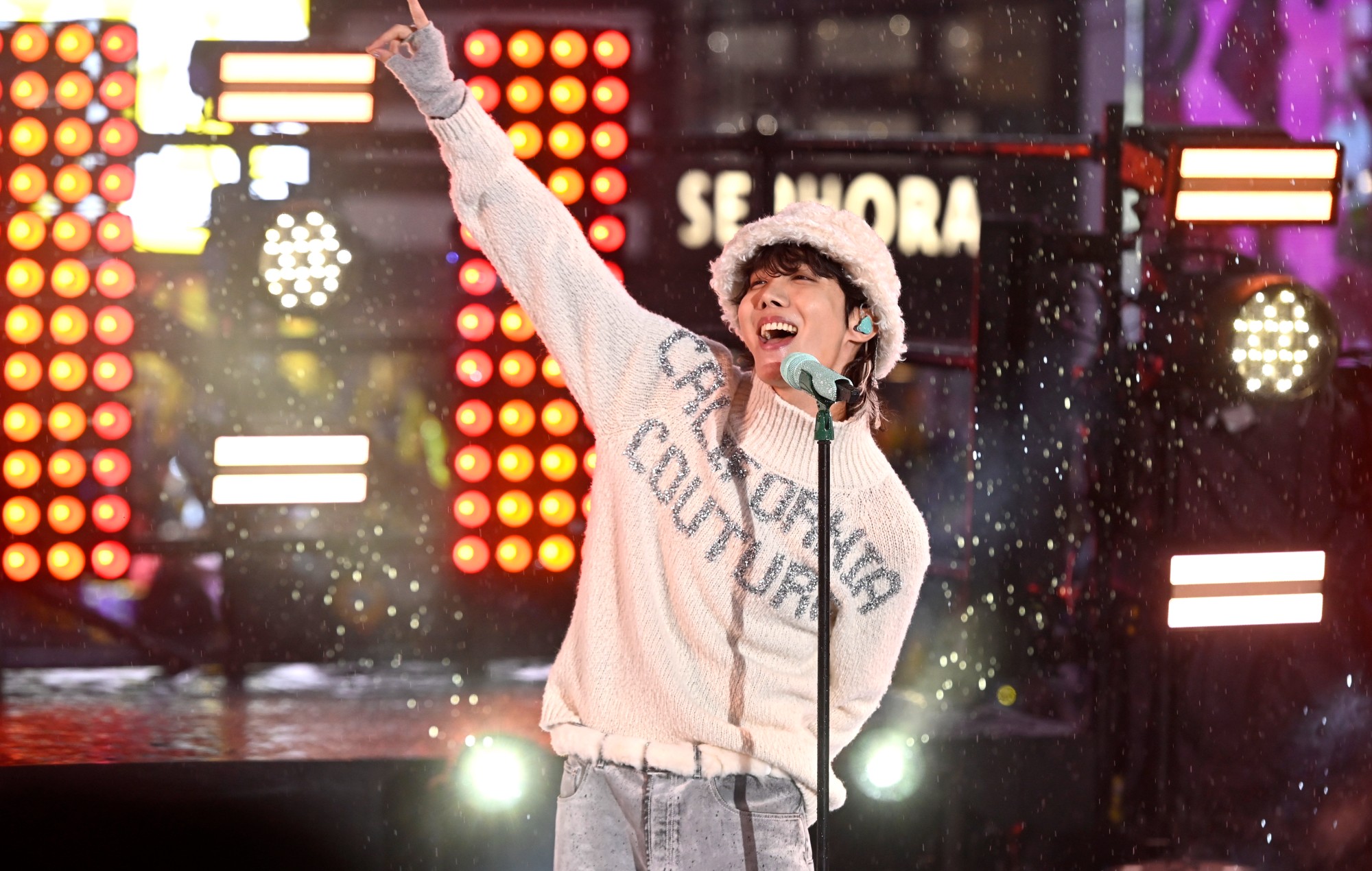 Disney+ has announced that its documentary about j-hope of BTS will premiere on the streaming service next month.

Titled j-hope IN THE BOX, the behind-the-scenes documentary will focus on the creation of the BTS member’s first solo album, ‘Jack In The Box’. According to a press release, the film will give viewers “a never-before-seen look at the creative challenges faced during the album’s preparation process”. j-hope IN THE BOX will be available to stream on Disney+ from February 17.

In addition to covering the creative process behind j-hope’s album, the documentary will also feature the musician’s performance at the 2022 edition of Lollapalooza. The festival appearance marked the first time a South Korean artist had headlined Lollapalooza, and saw j-hope joined on the stage by Becky G. j-hope IN THE BOX is also said to include footage from the ‘Jack In The Box’ listening party.

Speaking of his headlining Lollapalooza performance in an interview with NME, j-hope said he “prepared really hard for this set” and described it as “a super meaningful moment”. He continued: “Me being the first South Korean headliner of a major US festival, but also J-hope’s musical journey”.

Earlier this week, the trailer for BTS’ upcoming concert film BTS: Yet To Come in Cinemas was released. J-hope will likewise appear in that documentary alongside his fellow BTS members RM, Jin, SUGA, Jimin, V, and Jung Kook. BTS: Yet To Come in Cinemas will document the K-pop band’s sold-out concert in Busan, South Korea last October, and is set to hit cinemas worldwide on February 1.

In a five-star review of j-hope’s debut album – which featured among NME‘s 50 best albums of 2022 – NME compared ‘Jack In The Box’ to “walking behind a sun-dappled waterfall to find shadowy caves and the debris of erosion.” It continued: “‘Jack In The Box’ is smartly presented with a clearly signposted narrative. It flows in a way that makes it a treat to enjoy from start to finish rather than dipping into songs at random.”