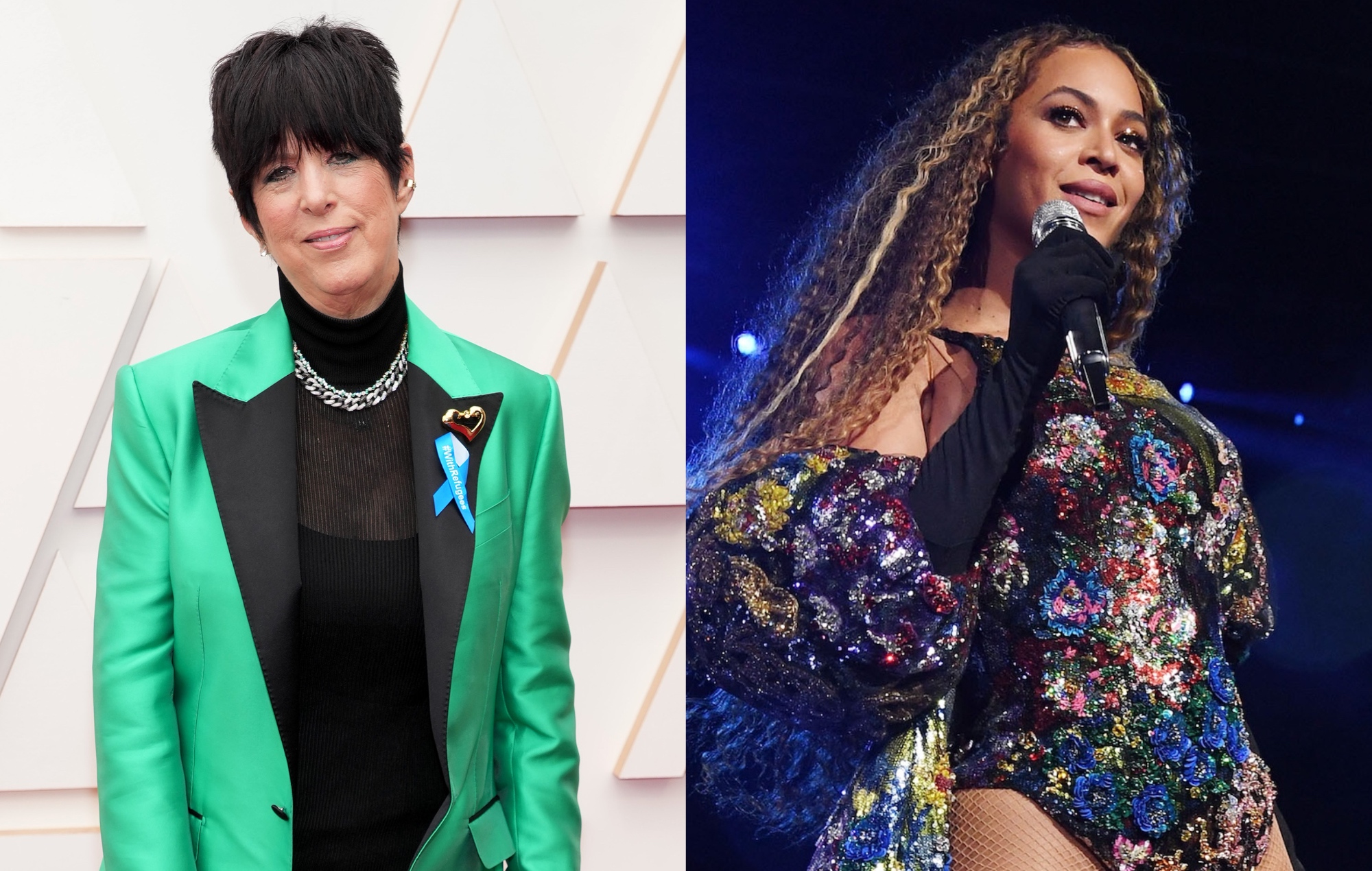 Diane Warren has apologised after making controversial comments about the numbers of co-writers on Beyoncé‘s new album, ‘Renaissance’.

On Monday (August 1), Warren tweeted, “How can there be 24 writers on a song?” alongside an eye-roll emoji. The tweet was likely referring to ‘Alien Superstar’, a song on ‘Renaissance’ which credits two dozen songwriters.

Those include the likes of Honey Dijon, Jay-Z, Lucky Daye, Labrinth and 070 Shake, but many of the credits are also due to sampling and interpolation of other artists’ songs. Richard and Christopher Fairbass and Rob Manzoli of Right Said Fred appear on the list due to the song sampling their hit ‘I’m Too Sexy’, while writer and actress Barbara Ann Teer’s ‘Black Theatre’ speech is also sampled, meaning she is also credited.

Ok, it’s prob samples that add up the ammount of writerrs

Warren faced backlash for her tweet, with many pointing out the collaborative history of Black music culture, and rejecting the notion great art is created in solitude. Among those who responded to Warren was longtime Beyoncé collaborator The-Dream, who co-produced ‘Renaissance’ single ‘Break My Soul’ alongside Bey and C. “Tricky” Stewart.

“You mean [how] does our (Black) culture have so many writers,” the singer and producer wrote. “Well it started because we couldn’t afford certain things starting out, so we started sampling and it became an Artform, a major part of the Black Culture (hip hop) in America. Had that era not happen who knows. U good?”

Writer and activist Raquel Willis also weighed in. “Folks say musicians have too many writers on their songs, but samples, quotes, references, and influences are important in all aspects of art,” she explained. “Collaboration is a skill that many can’t flex. It’s a white, capitalistic, patriarchal idea that brilliance solely happens in isolation.”

You mean how’s does our (Black) culture have so many writers, well it started because we couldn’t afford certain things starting out,so we started sampling and it became an Artform, a major part of the Black Culture (hip hop) in America.Had that era not happen who knows. U good?

In a follow-up tweet, Warren said that she meant “no disrespect” to Beyoncé, who she has “worked with and admire[s]”, and apologised for the “misunderstanding”. Speaking to Rolling Stone, she added, “I love Beyoncé’s new album”.

“She’s an amazing groundbreaking artist who I’ve worked with and admire immensely,” Warren added. “Every collaborator who worked on [‘Renaissance’] should be celebrated”.

Ok, I meant no disrespect to @Beyonce, who I’ve worked with and admire. I’m sorry for the misunderstanding

It’s not the first time this year that artists and listeners have debated over the validity of collaborative songwriting. In January, Blur and Gorillaz frontman Damon Albarn caught flak when he suggested that Taylor Swift “doesn’t write her own songs” due to her utilisation of co-writers. Swift responded to Albarn’s comments on Twitter, calling them “completely false and SO damaging”, and that it was “really fucked up to try and discredit [her] writing”.

Albarn replied to Swift’s tweet directly, saying he “totally agree[d]” with the singer-songwriter. “I had a conversation about songwriting and sadly it was reduced to clickbait. I apologise unreservedly and unconditionally,” he wrote. “The last thing I would want to do is discredit your songwriting.”

‘Renaissance’, Beyoncé’s seventh studio album, arrived last Friday (July 29) after being previewed with the Big Freedia and Robin S.-sampling ‘Break My Soul’. In a four-star review of ‘Renaissance’, NME said Beyoncé’s latest “continue[s] leading the charge to bring Black culture back to the forefront of house and dance scenes”.

It’s also been revealed that the album is part of a forthcoming trilogy. A fan who received a vinyl copy of the album shared an image from an accompanying booklet, in which Beyoncé describes ‘Renaissance’ as the first of a “three act project” that was recorded “over three years during the pandemic”.

Upon its release, Kelis claimed she was sampled on ‘Renaissance’ without permission, with her Neptunes-produced 2000 song ‘Get Along With You’ appearing on the track ‘Energy’. Beyoncé also faced backlash over the use of an ableist slur on the song ‘Heated’, with her publicist confirming the lyric will be removed.