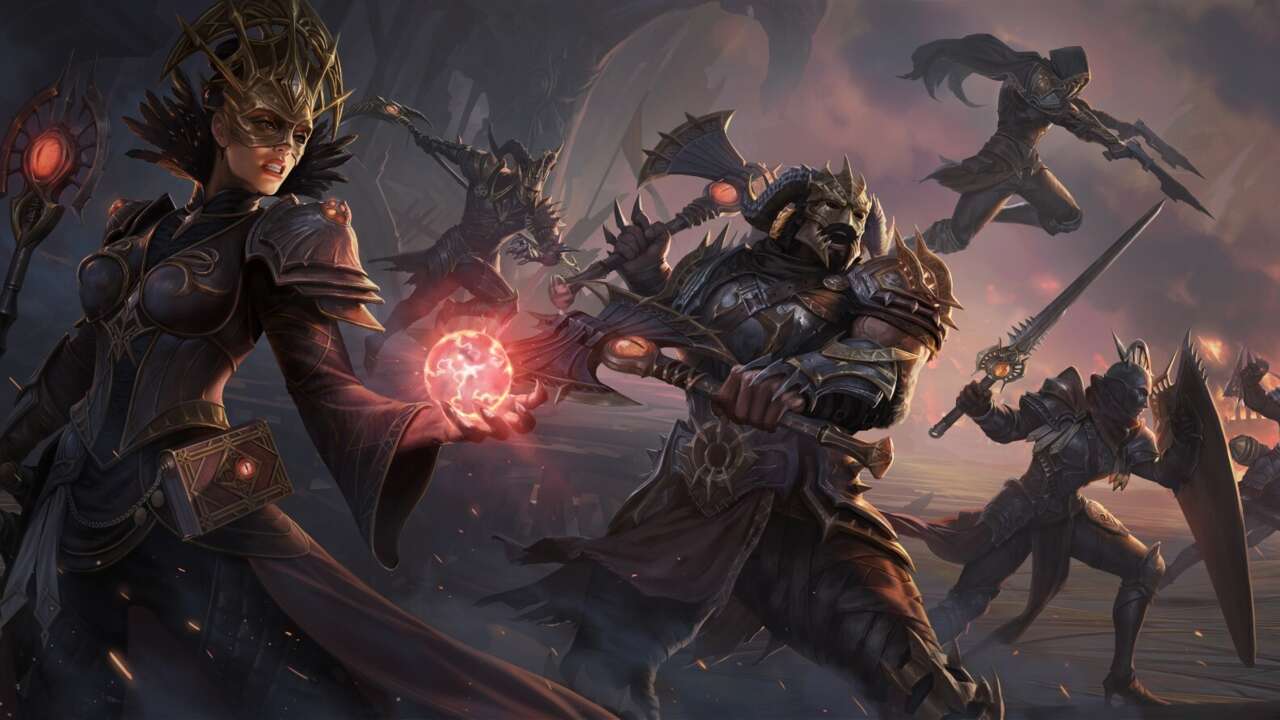 Diablo Immortal is set to receive four major updates in 2023, which will include features like a brand-new class and, surprisingly, a fishing activity.

Blizzard has detailed its plans for Diablo Immortal in an official post on the game’s subreddit. The game’s four major updates in the year ahead will introduce new zones, story content, and dungeons to Blizzard’s mobile ARPG. Those updates will also include improvements to in-game social features and clans, as well as new Helliquary raid bosses.

One of the major updates will additionally contain a new class. The post does not reveal what exactly that class will be, which has led to plenty of speculation on the community’s part that the previously datamined Blood Knight class might finally make its way into the game. From what fans have gathered, the Blood Knight looks to be a melee-focused class that uses blood-themed abilities, certainly a fitting choice for the world of Diablo.

If the Blood Knight is to be the new Diablo Immortal class, it would be the first new class archetype across the entire Diablo franchise since the introduction of multiple new classes in 2012’s Diablo III. Diablo IV, which is set to release this summer, does not feature any new classes and instead presents new versions of classes that have appeared in previous Diablo titles.

Aside from the tease of a new class, players are also intrigued by Blizzard’s confirmation that Diablo Immortal will receive some type of fishing activity. That would be a first for the series as well, but players will have to wait for additional details on what fishing might look like in a world with demons seemingly hiding around every corner.

Diablo Immortal could become the target of a class-action lawsuit following the announcement that a law firm was investigating the game for false advertising. Despite potential legal problems, criticism from fans regarding how the free-to-play game is monetized, and the deterioration of the relationship between Blizzard and Diablo Immortal co-developer NetEase Games, Diablo Immortal looks to be doing well for parent company Activision Blizzard. Blizzard president Mike Ybarra has defended the game’s microtransactions, and Activision Blizzard’s Q3 2022 financial results confirmed that Diablo Immortal has sat among the top-10 grossing mobile games in China since its Summer 2022 release. 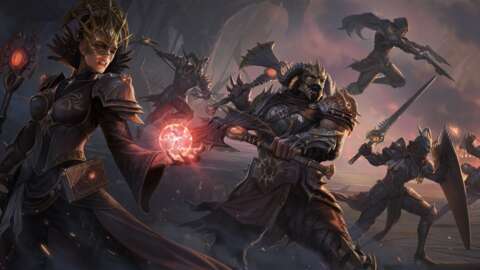