‘Diablo Immortal’ streamer spends £13,000 on a gem then deletes the game 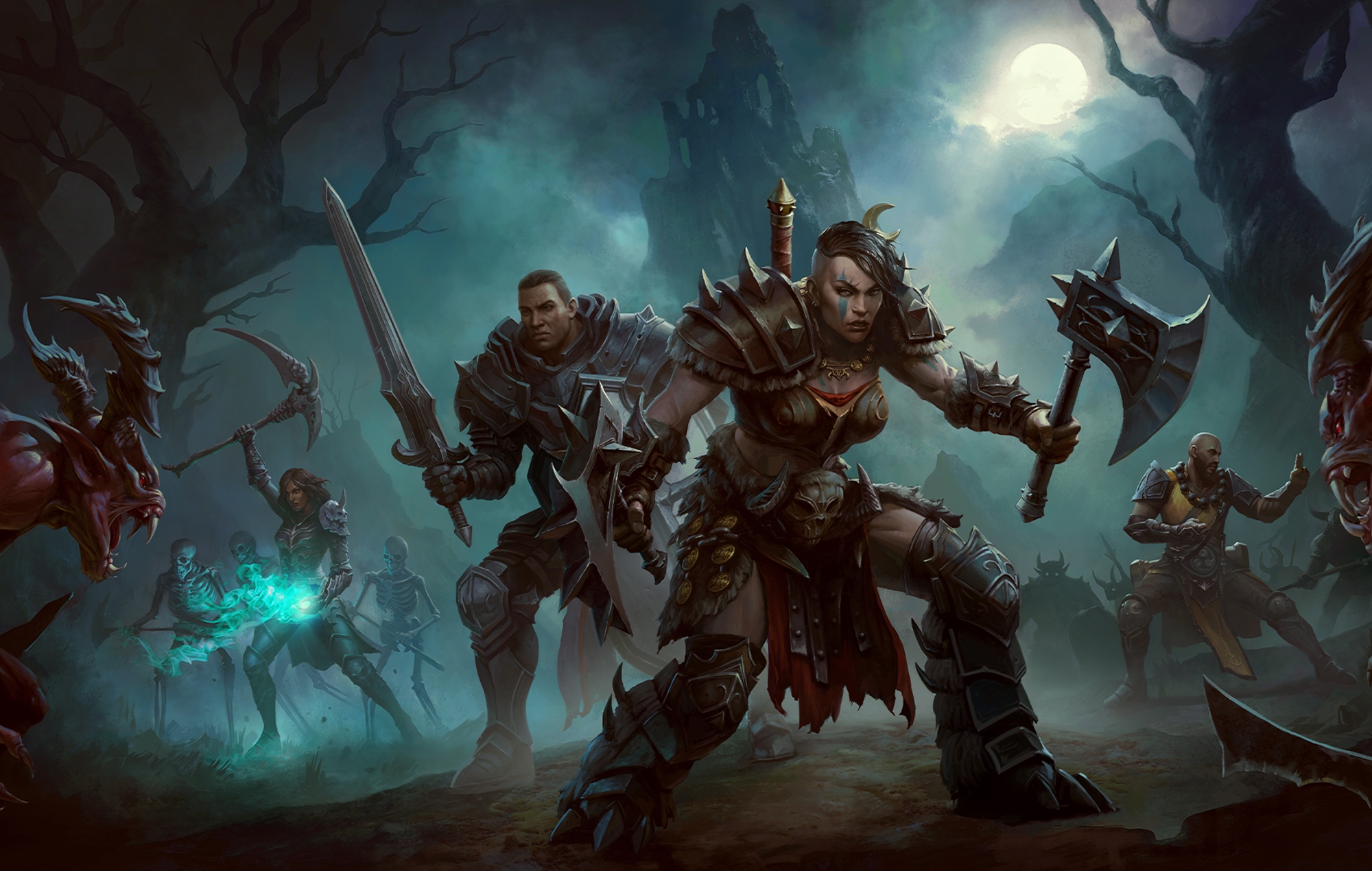 Quintin “Quin69” Crawford has been streaming Diablo Immortal on Twitch, and ever since reaching its endgame Crawford has been attempting to get a gem – which can be fitted into weapons and equipment to enhance them – of the highest five-out-of-five rank.

Last week (June 18) Crawford tweeted that he finally found one, calling the effort put in to obtain it an “authentic Diablo experience” from Blizzard.

“Fuck you, Blizzard,” the streamer said when deleting the game for the second time. Crawford then tweeted last week (June 17) about how Diablo Immortal is banned in countries like Belgium and the Netherlands, as they have strict rules concerning loot boxes.

He questioned how the game was banned and asked, “how can we do it everywhere? Seems like the only solution to stop companies adding pseudo loot boxes into our games”.

In our four-out-of-five star review, we said that Diablo Immortal is “a ton of fun. A five minute session can soon turn into an hour or more, with constant gratification keeping you hooked for a number of hours. The end game may turn prohibitively expensive for the perfectionist player but for everyone else, simply enjoy the experience in the meantime.”

In other news, the director of Alice: Madness Returns is attempting to get the game back on Steam after it was mysteriously taken down for a second time.