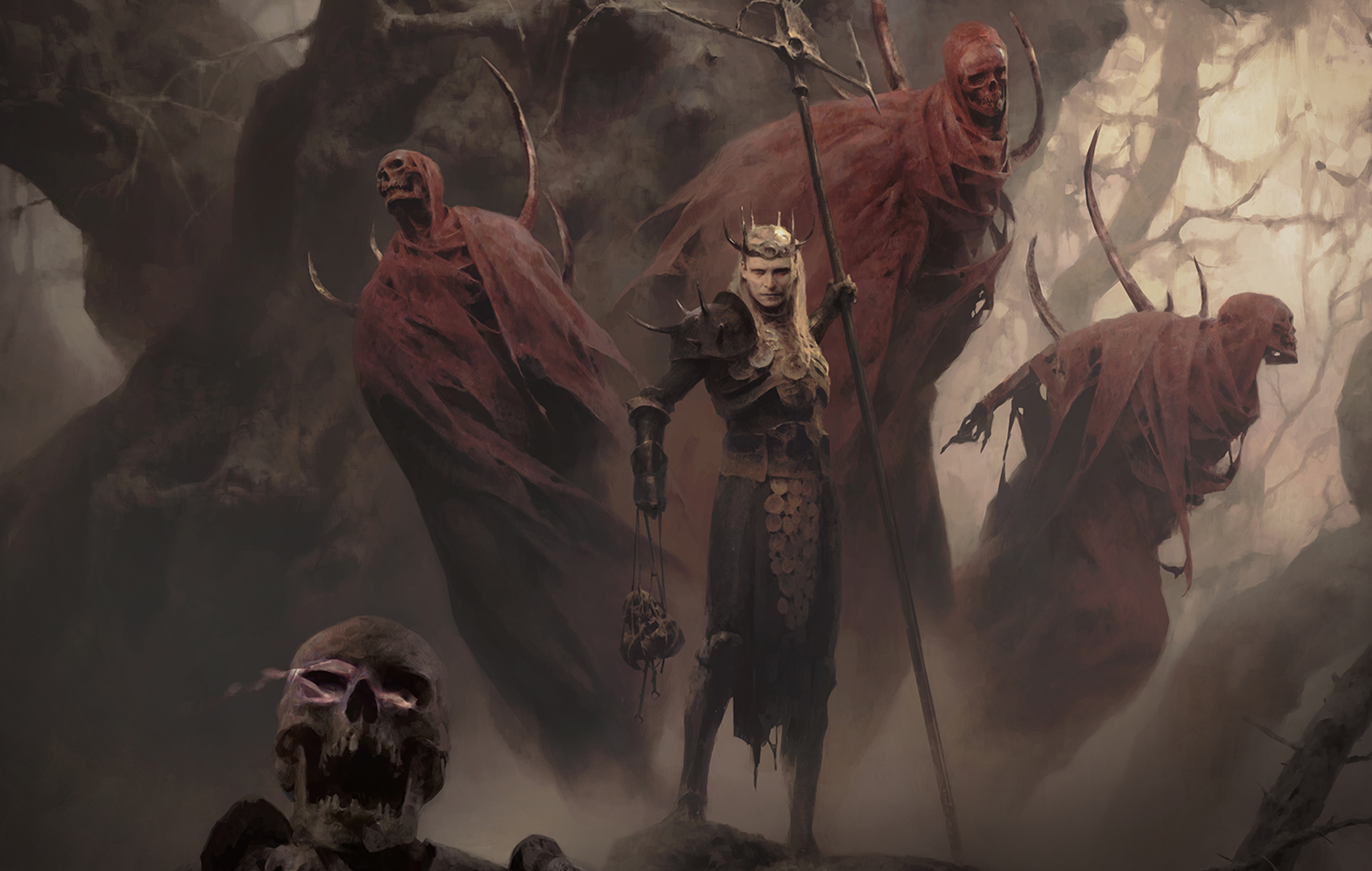 Blizzard Entertainment has announced that it will “soon” be hosting a closed end-game beta for Diablo 4, which will invite some players to test post-campaign content ahead of the game’s 2023 launch.

In a video published yesterday (September 19), Blizzard shared that it will be inviting players “who have spent significant time in Diablo end-game experiences” to test Diablo 4‘s activities available for those who have completed the campaign.

While those invited to the beta will be kept to secrecy with a non-disclosure agreement (NDA), Blizzard added that wider public testing is planned for “early next year.”

In a follow-up blog, Blizzard explained why it was hosting a beta specifically to test Diablo 4‘s end-game content.

“The full story of Lilith’s return to Sanctuary is not something we would like to spoil prior to release – players will experience a post-campaign Sanctuary during the closed end game beta,” shared Blizzard. “Also, for many, the end game is their favourite aspect of Diablo -we want to ensure it feels satisfying, and with no shortage of challenging variety to experience across many, many demon-slaying gaming sessions.”

“To achieve this, we’re collecting community feedback early so that it may be integrated into Diablo 4 prior to launch,” continued the blog. “Players who are selected to participate in the closed end game beta will have the ability to provide feedback between bouts of cutting down demons through an in-game feedback tool.”

The closed beta will include Helltide, a new region-wide event that is unlocked by completing the game’s campaign. There will also be Nightmare-difficulty dungeons, designated PvP zones, and daily tasks to complete.

To have a chance at being invited to the beta, Blizzard says that prospective testers should make sure that the “news and special offers from Battle.net” option is ticked in their communication preferences settings on Battle.net.

While much of Diablo 4‘s gameplay has been kept under wraps during development, videos appearing to show test footage of Diablo 4 have recently leaked.