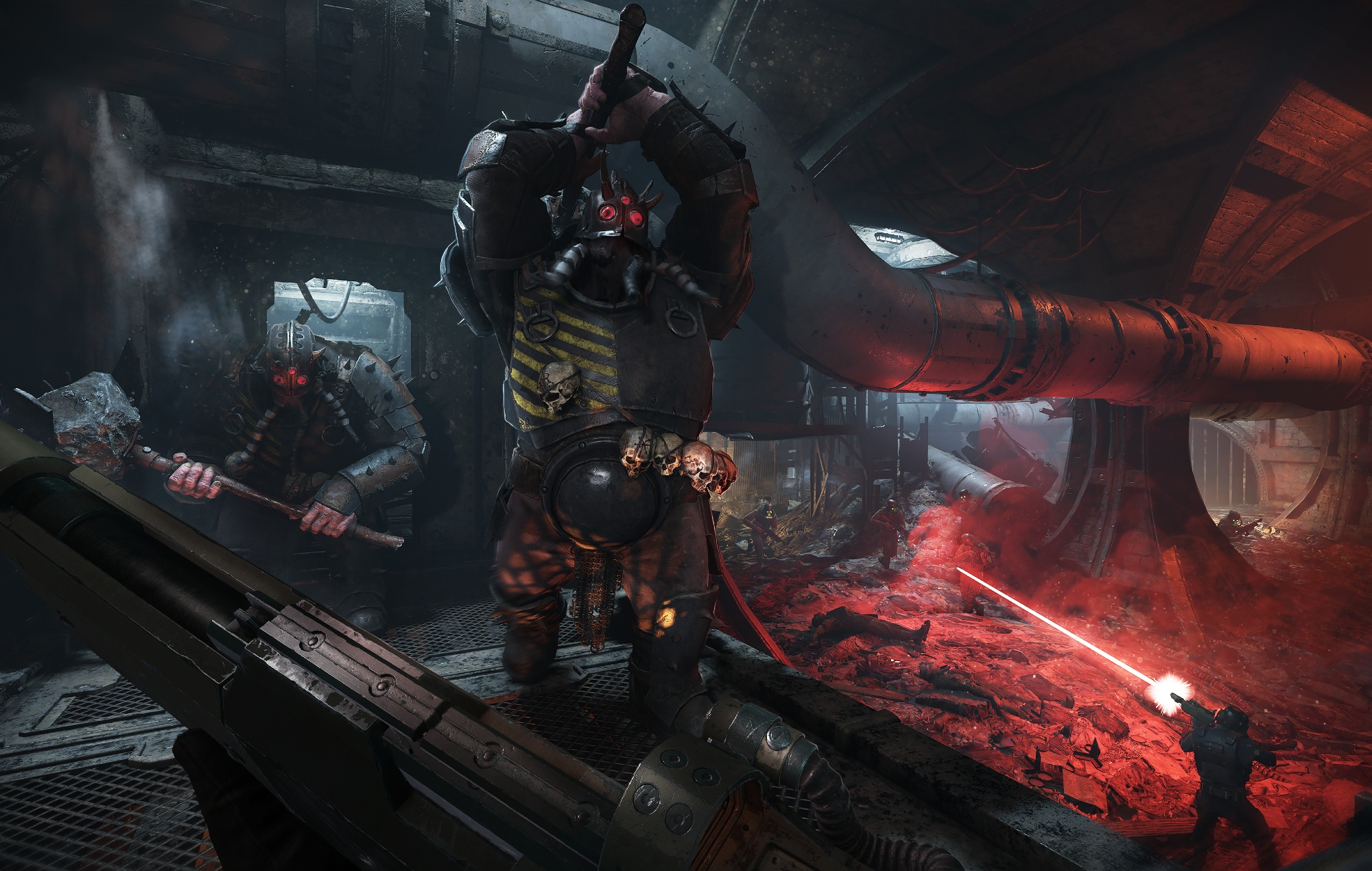 The developer behind Warhammer 40,000: Darktide has delayed the game’s release on Xbox Series X|S, citing fan criticism of its “scrappy” performance.

Fatshark confirmed in a social media post this week that the game “fell short” of expectations and that it would spend the next few months solely addressing fan feedback.

The developer wrote: “We take enormous pride in our ability at Fatshark to deliver a game that millions can enjoy. This was what we set out to do with Warhammer 40,000: Darktide – to create a highly engaging and stable game with a level of depth that keeps you playing for weeks, not hours. We fell short of meeting those expectations.”

Fatshark continued in its statement: “Over the next few months, our sole focus is to address the feedback that many of you have. In particular, we will focus on delivering a complete crafting system, a more rewarding progression loop, and continue to work on game stability and performance optimisations.”

The decision means that all new premium cosmetic releases will also be suspended. “We just couldn’t continue down this path,” the developer added, “knowing that we have not addressed many feedback areas in the game today”.

“Thank you for playing and providing feedback,” Fatshark’s statement concluded. “We really appreciate it. It has and will continue to help shape the game we love.”

In a three-star review of Warhammer 40,000: Darktide, NME‘s Jake Tucker noted that the PC game “feels half-finished”, though its “praised pulse-pounding action will win it a lot of fans”.