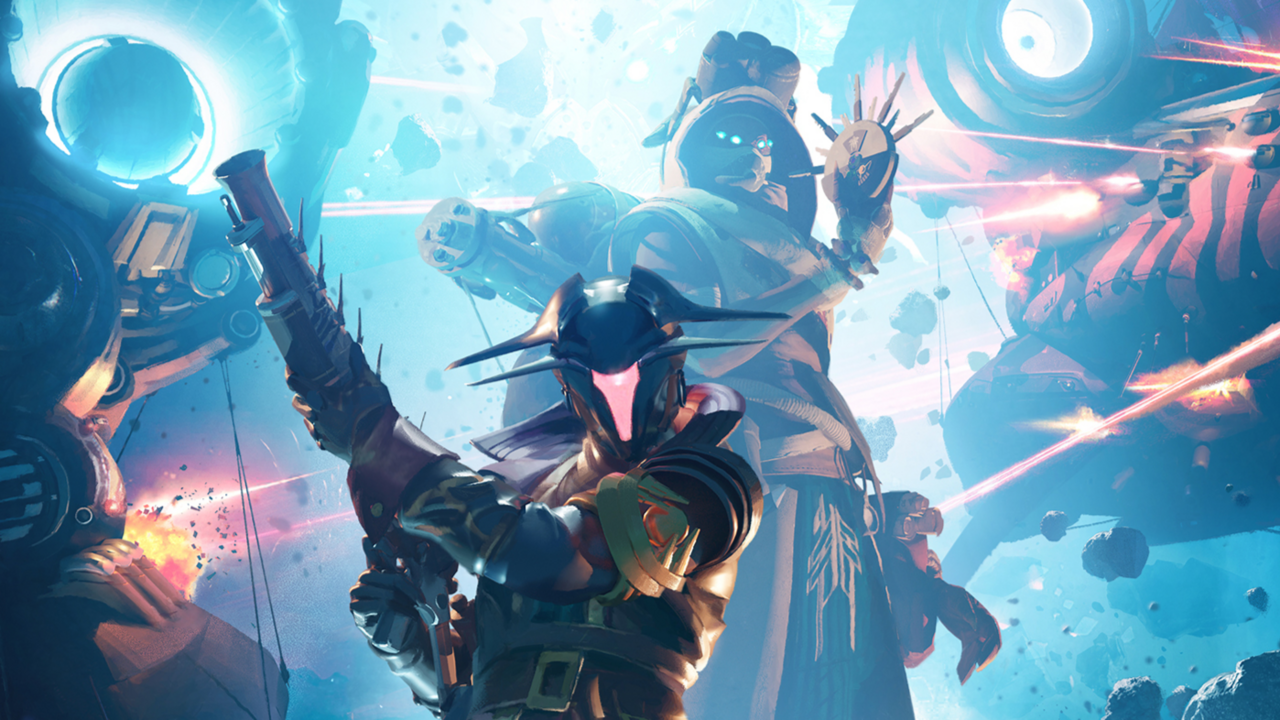 Destiny 2’s Season of Plunder has seen each chapter in its spacefaring story unfold rather quickly, with only a minimal amount of grinding needed to unlock a new chapter of content. This week is different, as unlocking the latest chapter in the pirate-themed season requires defeating not only some of the toughest enemies in the game but also an absurd number of them at first glance.

The good news is that you won’t have to defeat 50 Champions, as Season of Plunder‘s activities will count each of those lethal bosses as multiple kills. In Expeditions, each Champion is worth three kills, and if you’re in a big rush to see what Eido has been up to this week, you can jump into a Master Ketchcrash activity, which counts each defeated Champion as worth eight kills.

Master Ketchcrash is also full of Champions, so you’ll run into them much more frequently here. Just remember, matchmaking is turned off in this particular activity, so you’ll need to find a group to play with to help you quickly grind through this week’s requirement. Champions are some of the most challenging foes in Destiny 2, and generally come in three forms; Overload, Unstoppable, and Barrier.

Overload Champions will teleport around you and instantly heal up from damage, Barrier Champions pop a shield that’s almost unbreakable, and Unstoppable Champions combine bullet-sponge attributes with high-damage offense. The only way to disrupt a champion is to slot in a seasonal mod that allows certain weapons to properly harm them, which can be obtained by leveling up your Seasonal Artifact. For Season of Plunder, that means you’ll need an auto rifle for Barrier Champions, a shotgun for Unstoppable Champions, and a machine gun for Overload Champions.

Certain Arc subclass abilities can also be enhanced this season to pack an extra punch, and if your main Guardian is a Titan, there’s a Solar build that uses Consecration to melt Champions into slag. For more on Destiny 2, read up on why the Control playlist has a quitter penalty and how to solve the Cryptic Quatrians pirate riddles. 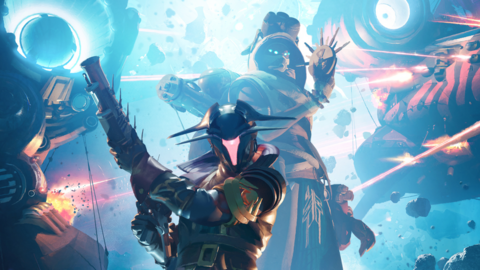 The post A fifth ‘American Pie’ film is in the works from Sujata Day appeared first on NME.