Despite Success of ‘CODA,‘ Study Finds Deaf Community ’Rarely‘ or ’Never’ Sees Itself Reflected on Screen 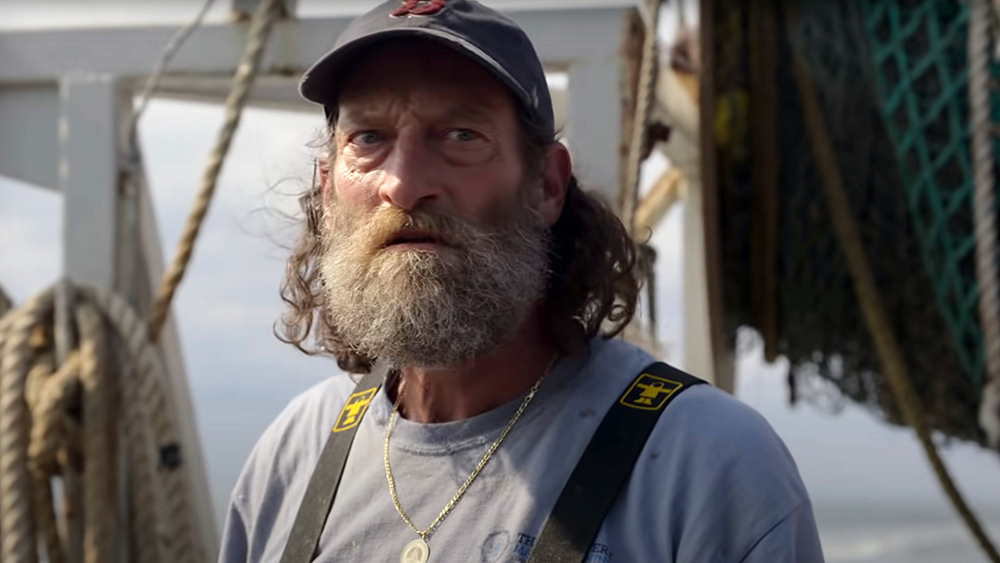 In 2020, National Research Group (NRG) released a comprehensive look at Black representation on-screen. That study, which found that two in three Black Americans don’t see their stories represented in movies and shows, resonated with DJ Kurs, the artistic director of Deaf West Theatre, a Los Angeles-based theater company behind Tony Award-nominated revivals of “Big River” and “Spring Awakening.” Jurs wondered: Could NRG do similar research about how the entertainment business treats the deaf community?

Kurs found eager collaborators in Cindi Smith, NRG’s VP of Diversity, Equity and Inclusion, and Fergus Navaratnam-Blair, the group’s research director. The two organizations have joined forces on a sprawling new report charting the great strides being taken in deaf representation, as well as the enormous ground that still needs to be made up.

“It’s eye-opening, and I hope that all of the readers will learn something from this and use this to create change,” says Smith.

The study found that films like “CODA” and television shows such as “Only Murders in the Building” are providing more opportunities for deaf performers, but Hollywood still perpetuates harmful stereotypes about deaf people. Some 79% of deaf consumers believe that there’s more representation of their community in TV and film now than there was a year ago. And 43% of hearing consumers, as well as 56% of Deaf consumers report that they’ve watched at least one piece of media featuring a deaf character within the past six months. Some of that may be driven by “CODA,” a drama about the only hearing member of a deaf family that won best picture at the 2022 Oscars. Some 66% of deaf consumers say that the film’s awards success increased public interest in stories about the community.

But some members of the deaf community believe they’ve seen this story play out before, so they aren’t optimistic it will result in sustained change. They note that the success of 1986’s “Children of a Lesser God” and Marlee Matlin’s Oscar victory sparked a flurry of interest in stories about the deaf experience. It was, however, a short-lived renaissance.

“It’s a pendulum,” says Kurs. “The pendulum swings one way, and we get a lot of good representation. Then the pendulum swings back to the other side, and we have to wait another three-to-five years before we’re on screen again. I’m a little bit scared after seeing this happen in the past. Hopefully we haven’t built a sand castle and a wave is coming to take us down.”

Even the progress that’s being made comes with caveats. Sixty three percent of deaf consumers say movies and shows that feature deaf characters use negative images of the community. Some 82% of these respondents believe the entertainment industry needs to offer more career support for deaf professionals in order to create more authentic on-sceen representation. In movies and shows, 70% of deaf consumers say deaf characters are seen as objects of pity or in need of help. Moreover, 74% of those deaf people surveyed said they “had a problem” with the fact that content about deaf people is frequently about being deaf. There’s a real world correlation. Some 76% of deaf people believe that the way their community is portrayed in fiction influences how they are perceived in daily life, shaping attitudes and calcifying prejudices.

“The way they are shown in media is reflected in how they are treated in the real world,” says Navaratnam-Blair. “This is a community where the majority of people do not interact with a deaf person on a regular basis, so a lot of their understanding of this community is driven by film and TV.”

And many genres have proved difficult to penetrate for deaf performers. Deaf consumers say they are most likely to see deaf people in dramas, documentaries, reality shows, romances or comedies. They aren’t as likely to crop up in action-adventures or animated titles, and 63% of hearing parents have never watched a children’s TV show or movie with their child that has featured a deaf character.

There’s also a certain uniformity in the kinds of deaf experiences portrayed on screen. In the U.S., hearing consumers are over twice as likely to have seen media featuring white deaf people as they are to have seen media featuring deaf people of color. A mere 6% of these viewers have ever seen a deaf LGBTQ+ person portrayed in fiction. That’s left more than half of deaf consumers, some 56%, saying they “rarely” or “never” see their identities represented in film and television.

“CODA” stands out as an example of a film that most deaf viewers found relatable, with 79% feeling that, on balance, it was a good example of deaf representation. Additionally, roughly four in 10 viewers described the film as “authentic” to their experience of deafness, while fewer than two in 10 felt that it was an inauthentic portrayal of deafness. Some respondents did fault the film for focusing on how the only hearing member of the family was a musical prodigy, saying this emphasis on music as a pivotal plot element played into long-standing stereotypes about the deaf community. “CODA” was directed and written by a hearing person, Sian Heder, but it made a point of casting cast multiple deaf actors like Troy Kotsur and Matlin, and had 40% of the film’s dialogue in ASL.

Casting deaf actors is considered by deaf viewers to be the baseline for representation, with 69% of deaf consumers saying it’s important to them that deaf roles are always filled by deaf actors. The study found that to improve on-screen representation, it’s not just about who plays key roles. Sixty eight percent of deaf viewers say it’s generally obvious to them when a deaf character has been written by a hearing person.

“It needs to be about actually making sure that deaf people and deaf creators have a seat at the table and that they are telling their own stories,” says Navaratnam-Blair. “This isn’t just about the industry giving them roles. It’s actually allowing deaf people to tell their own stories and build their own profiles.”

To compose their report NRG and Deaf West surveyed 1,000 members of the deaf community between the ages of 18 to 64. They also surveyed a comparison sample of hearing consumers from the same demographic. The authors augmented that information with interviews with deaf entertainers and activists such as “CODA” star Daniel Durant and filmmaker Jules Dameron to learn about their experiences.