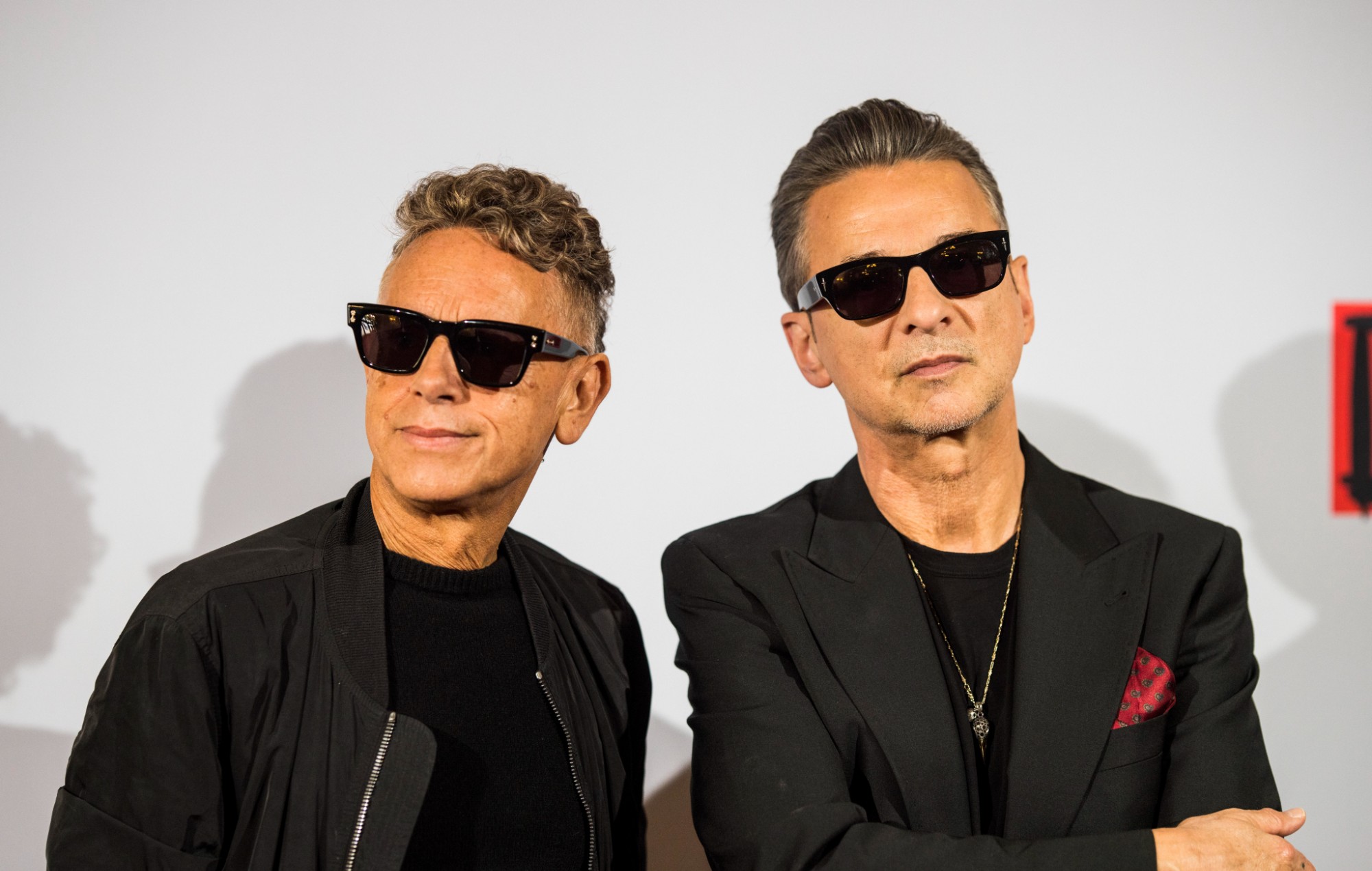 The Depeche Mode song ‘Never Let Me Down Again’ has enjoyed a 220 per cent streaming boost in the US, following its inclusion in the HBO series The Last Of Us.

The track, which first appeared on the band’s sixth studio album ‘Music For The Masses’ in 1987, was played in the final scene of the show’s pilot episode on Sunday (January 15). According to Billboard, streams of the song subsequently tripled in the States, increasing by 220.5 per cent overnight.

Following the surge, Depeche Mode’s official YouTube channel updated the title of ‘Never Let Me Down Again’, which now includes the addendum: ‘(Heard on Episode 1 of The Last Of Us)’. In the post-apocalyptic universe of The Last Of Us – based on the video game of the same name – songs from the 1980s are taken as a signal of doom.

While not quite at a comparable level just yet, ‘Never Let Me Down Again’ marks the latest in a long string of songs to receive a late-stage streaming boost following their inclusion in film and television. Last month, The Cramps’ ‘Goo Goo Muck’ saw a 50-fold streaming increase in five days, after it soundtracked a dance sequence in the Netflix series Wednesday.

Last March, the 1991 Nirvana song ‘Something In The Way’ earned 3.1 million US streams in the first four days following the premiere of The Batman – in which it featured several times.

The Pet Shop Boys’ streaming figures for ‘It’s A Sin’ likewise increased by 249 per cent in the UK, following the song’s inclusion in the television show of the same name. Most notably, Kate Bush’s track ‘Running Up That Hill’ soared in popularity after appearing in Stranger Things‘ fourth season last year.

The Netflix series was responsible for the song reaching and remaining atop the UK singles charts for three weeks last June, and reportedly earned Bush an estimated $2.3million (£1.9million) in streaming revenue.