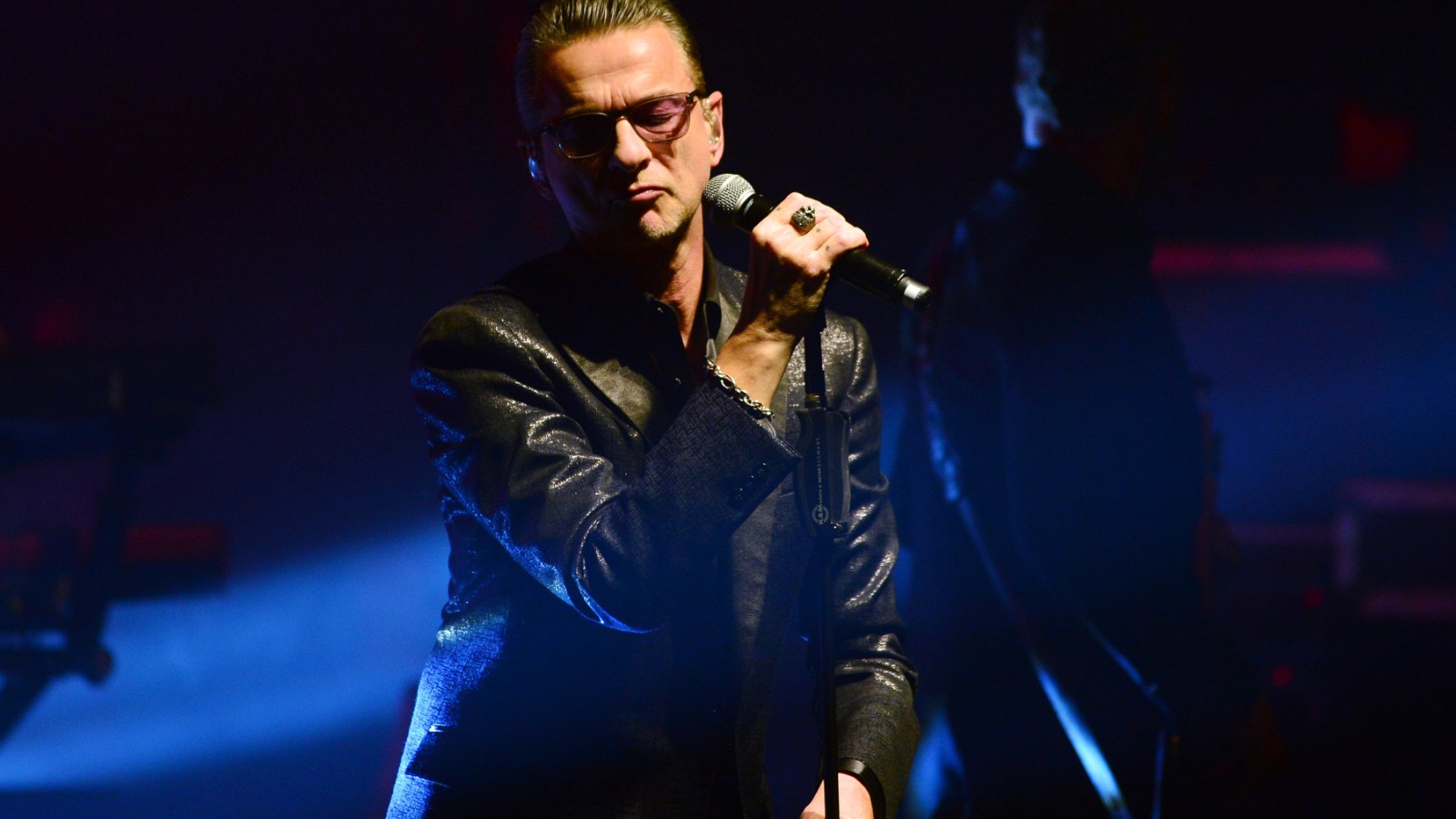 Song will appear on an upcoming tribute to the Danish duo’s 2002 debut EP, Whip It On

Depeche Mode’s Dave Gahan has turned in a menacing new cover of the Raveonettes’ “Chains.”

Gahan crafted the version with frequent Depeche Mode collaborator, Kurt Uenala. While the Raveonettes’ original featured a striking clash of buzzsaw guitars and clattering percussion, Gahan and Uenala give the song an electronic and industrial edge without sacrificing the song’s sense of heightened anxiety.

On Facebook, the Raveonettes’ Sune Rose Wagner celebrated the new rendition, writing, “People always measure success in terms of album sales, chart positions, etc but for me success was always about dreaming BIG and believing in yourself and what you do and stand for. and stand up to that. Having Dave interpret one of our songs is success to me! It’s an honor and it shows that daydreaming as a kid is a good and creative thing to do even though people might call you an introvert or diagnose you with ADHD or whatever, fuck that! DREAM BIG!”

Gahan and Uenala’s cover of “Chains” will appear on the Raveonettes’ upcoming mini album, Rip It Off, which will feature other artists covering the songs on the Danish duo’s 2002 debut EP, Whip It On. A full track list hasn’t been released yet, though prior to sharing “Chains,” the Raveonettes did share a rendition of “Cops on Our Tail” by the Danish artist Trentemøller.

As for Gahan and Depeche Mode, the synth pop pioneers are gearing up to release their 15th studio album, Memento Mori, on March 17 (a world tour will kick off a few days later). The album was recorded last year, after the death of co-founder Andy “Fletch” Fletcher in May 2022, though all of the songs on the LP had already been written.

“This is the first time we’re doing something like this without Fletch,” Gahan told Rolling Stone in a recent interview. “All the songs were already written before Fletch passed, but when something happens, an event like this in your life, songs change: They take on different forms and have different meanings when you sing them. I think when I was singing some of the vocals, I was reflecting on all kinds of things, but certainly Fletch came up in my mind quite a lot.”