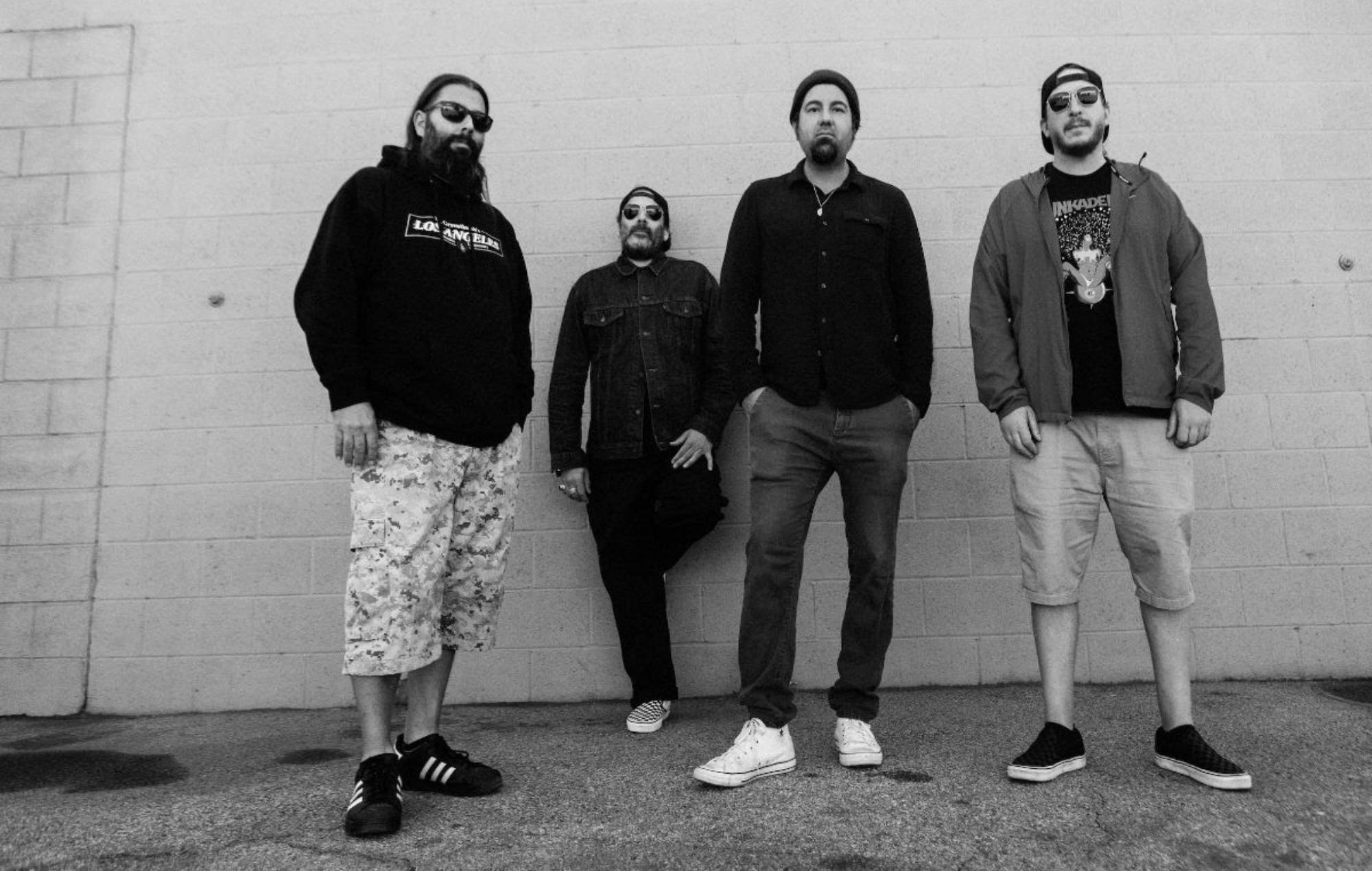 It’s back after a two-year hiatus following the pandemic and will take place November 5 at Gallagher Square at Petco Park in San Diego.

Tickets for the event go on sale August 5 at 10am PST.

“We take a ton of pride in curating it; it’s a chance for us to put forth and showcase some artists that we love and respect, and putting on an amazing day of music and culture for our fans. We’re excited to see everyone again out at Petco in November.”

Exclusive VIP packages available for pre-sale tomorrow, Aug 3rd, at 10AM PST. Be sure to check your email for the password. #DDLD22 https://t.co/yeIilu6pe2

Back in June, Deftones’ Frank Delgado and Abe Cunningham spoke to NME backstage at Download Festival about the future of the band, the next generation of metal and 25 years of second album ‘Around The Fur’.

The Sacramento metal veterans played Donington Park for the fifth time in June– a number matched by glam-rock icons and headliners KISS. Unlike KISS though, Deftones have no plans to retire any time soon. Or, as drummer Cunningham puts it: “Fuck no! We just sat at home for three years. We’ve got tonnes of fire to keep doing this.”

In that spirit, Delgado said that the band were “still only scratching the surface” of their acclaimed 2020 album ‘Ohms’. “It feels like we’re only just getting started,” he said. “We open with a new one as well. (‘Genesis’) is a banger and we feel it deserves the attention. It’s us putting our dick on the fucking table, basically.”

Speaking about the year ahead, the band’s Cunningham said: “Maybe we’ll try and jam on some new songs. There’s always a little something brewing”.