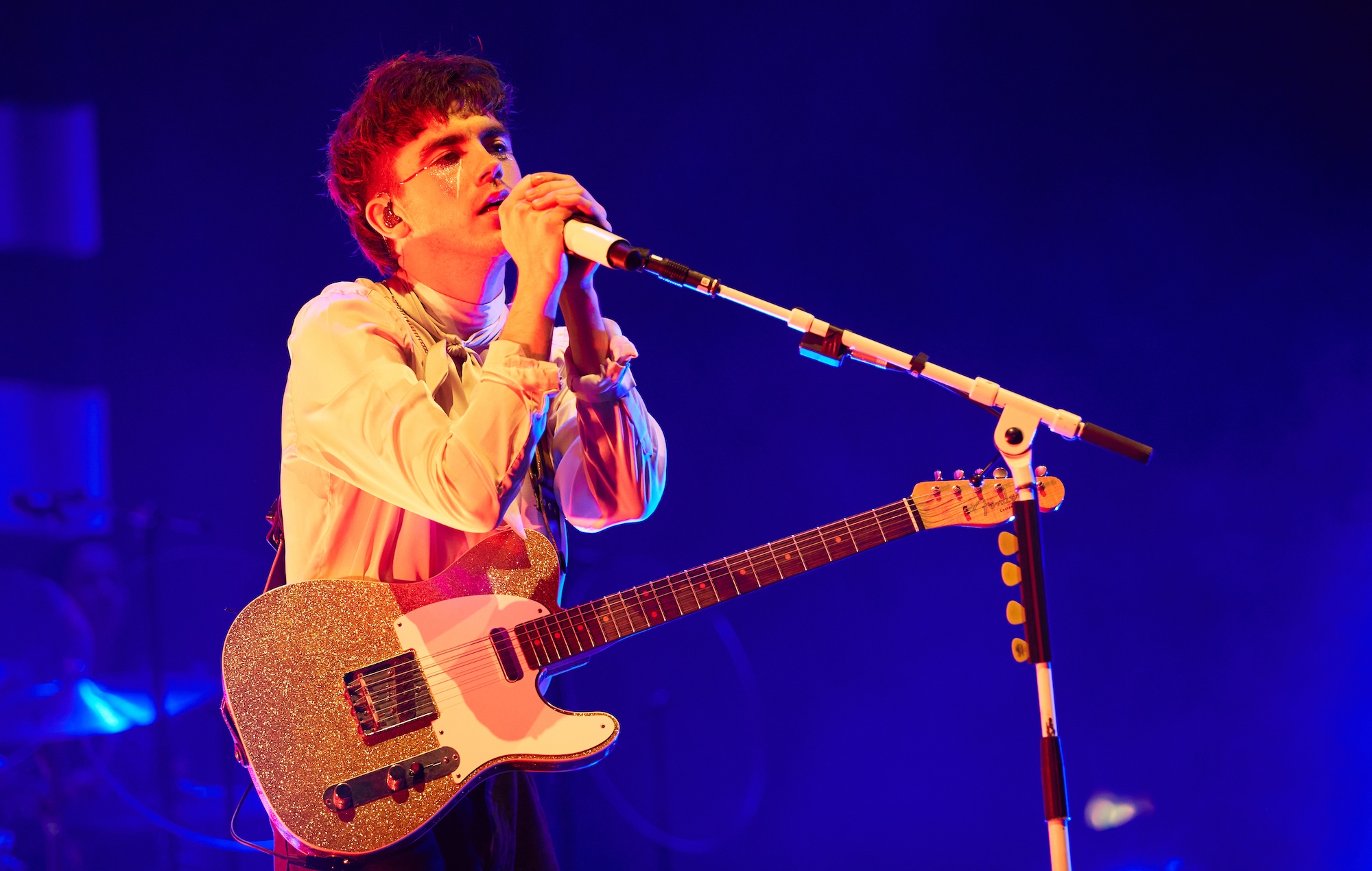 Declan McKenna has announced he’ll embark on a North American tour in September in support of latest album ‘Zeros’, over two years since it arrived and marking his first shows Stateside since 2019.

The 15-date run will begin on September 25 at in Seattle, and will also include stops in San Francisco, Los Angeles, Chicago, Brooklyn, Atlanta, Texas and more. Support for the tour will come from singer-songwriter Annie DiRusso. Tickets will go on sale this Friday (June 24) at 10am local time. See full dates and details below.

“My last show in America was a one off while making my second album in Nashville 3 years ago now,” McKenna said in a statement. “It’s been a long time coming but myself and my band are as ready as we’ve ever been and just cannot wait to be finally coming back with a whole new show.”

McKenna released ‘Zeros’ in September 2020 after previewing it with singles like ‘Beautiful Faces’, ‘Daniel, You’re Still A Child’ and ‘Be An Astronaut’. In a four-star review, NME called the follow-up to 2017 debut ‘What Do You Think About The Car?’ a “sleek, shiny record that sounds like it was made floating high above the Earth’s atmosphere”.