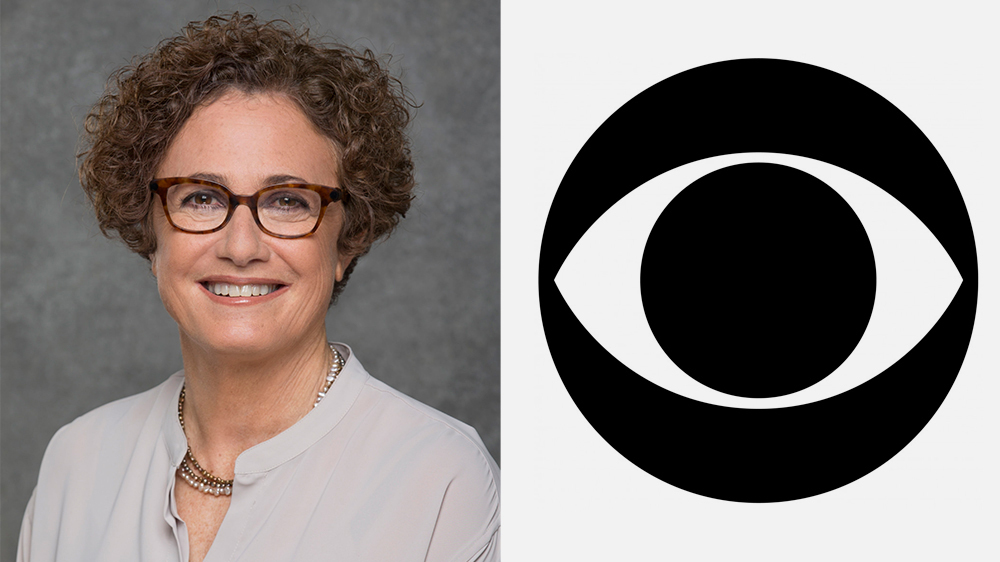 Deborah Barak, a longtime CBS business affairs executive who helped guide the Eye network through a transitional era of television, died Saturday after battling cancer. She was 65.

Barak was widely respected throughout the industry as a sharp negotiator and a savvy dealmaker. Among the many groundbreaking pacts she steered for the network was the original licensing agreement for “Survivor” in 2000. She also helped the company revive the “Star Trek” franchise with an innovative global agreement with Netflix in the early years of the streaming content boom. She spent 35 years with CBS, signing on in 1985 as broadcast counsel for the West Coast.

“Debby was a mentor and dear friend to so many of us at CBS,” said David Stapf, president of CBS Studios. “She was the person everyone turned for counsel and guidance, both professionally and personally. You always left her office feeling a little bit smarter and emotionally stronger. There was no one who was more universally loved, admired, and respected at CBS and across our business.”

Stapf remembered her as “that rare person who was equal parts intimidating, smart as hell and incredibly empathetic which made her a unicorn. She was my partner, my best friend and someone who made me a better person.”

Amy Reisenbach, another long-serving CBS executive who was recently promoted to entertainment president, credited Barak with helping guide her to the top programming post.

“Debby drove a hard bargain but was always fair and compassionate. She was also a mentor to dozens at CBS, including me. I can honestly tell you I would not be in this job without her tutelage, guidance, and the unwavering confidence she had in me,” Reisenbach wrote in a note to CBS staffers. “She was pure class, intelligence, and goodness. The world is a little less everything today.

Another longtime colleague recalled Barak as someone who was “wise, tough, and fair minded to all.” Nina Tassler, longtime CBS Entertainment president, worked with Barak for more than two decades.

“Her business savvy and sophisticated negotiating skills were matched by her humanity and decency. Working together for over 20 years was one of the most rewarding experiences of my lifetime,” Tassler said. “Her sophisticated intellect along with a deep appreciation for artists distinguished Debby as world class; few possessed her myriad unique talents. Unassuming and press-shy, she was loved by her staff and creative executives throughout the company and the industry at large. Mentor and friend to so many during her stellar career, Debby was foundational to the network’s success. Above all, her moral compass never wavered, treating everyone with grace and dignity.”