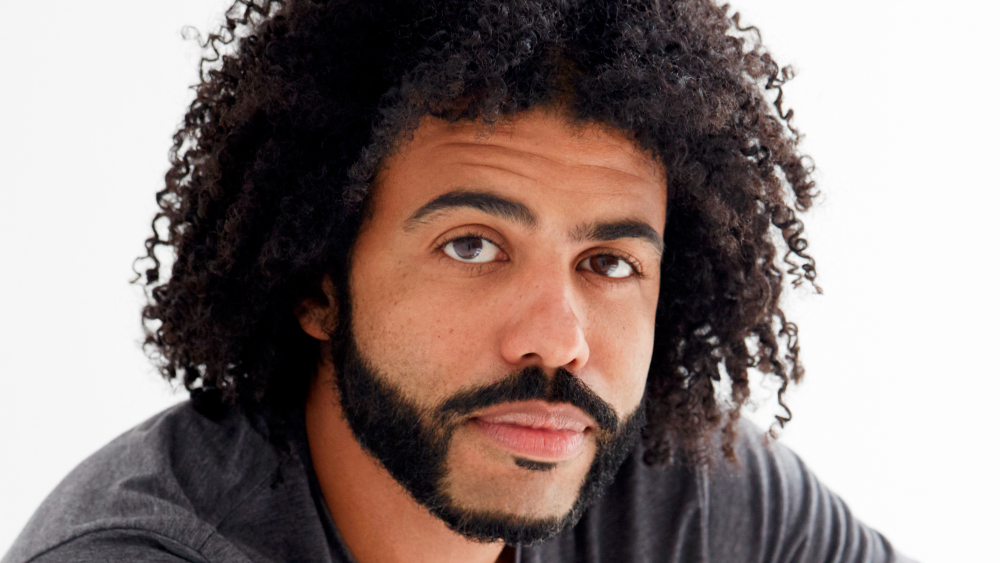 Daveed Diggs has signed with CAA for representation.

Diggs originated the dual role of Thomas Jefferson and Marquis de Lafayette in the Broadway production of “Hamilton,” which won him a Tony and Grammy award. For his performance in Disney+’s 2021 filmed production of “Hamilton,” Diggs was also nominated for an Emmy award for outstanding supporting actor in a limited or anthology series or movie and a SAG award for performance by a male actor in a TV movie or miniseries.

More recently, he’s taken his talents to Disney. Diggs is scheduled to appear as Sebastian alongside Halle Bailey and Melissa McCarthy in Rob Marshall’s live-action adaptation of “The Little Mermaid.” Javier Bardem and Awkwafina will also star in the film. He also starred in Pixar’s “Soul.”

His additional film credits include Lionsgate’s “Wonder” opposite Julia Roberts, Netflix’s “Velvet Buzzsaw” opposite Jake Gyllenhaal and “The Starling” opposite Melissa McCarthy. He also starred for three seasons on HBO Max’s “Snowpiercer” opposite Jennifer Connelly, and will next be seen in Apple TV+’s “Extrapolations” from showrunner Scott Burns.

Diggs is also a member of the West Coast-based experimental hip-hop trio, Clipping.

He continues to be represented by Brookside Artist Management, The Lede Company and Johnson, Shapiro, Slewett and Kole.