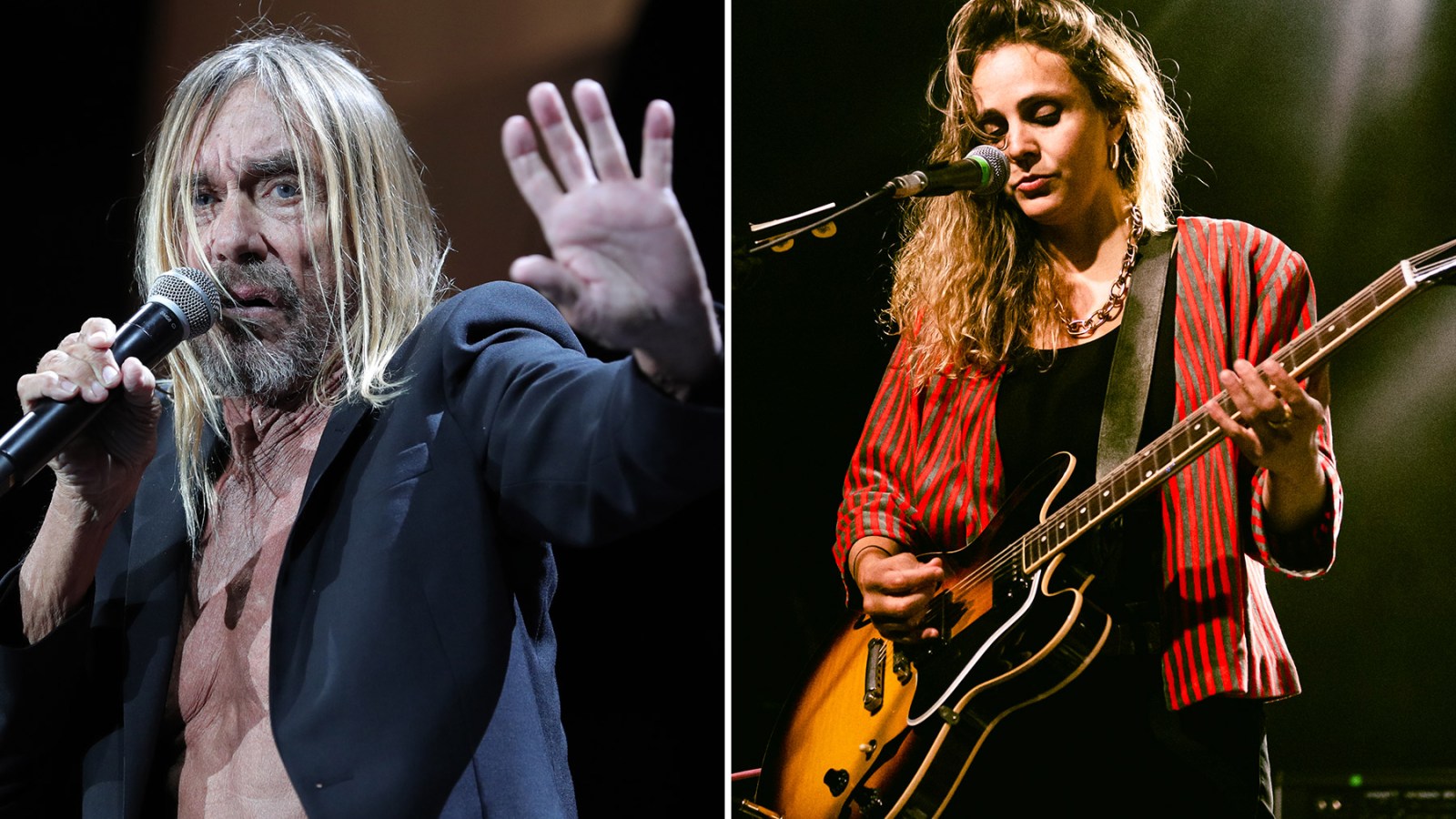 Cruel World Festival will return to Pasadena, California, with comeback performances from Siouxsie – whose last North American performance dates back 15 years – and Love and Rockets, who last performed as a group in 2008. The lineup also features Iggy Pop, Billy Idol, Adam Ant, and Echo & the Bunnyman.

Tickets for the single-day festival will be available to purchase beginning Friday, Jan. 27 at 12 p.m. PT via the Cruel World Festival website.

First announced in 2020, Cruel World centers around Eighties goth and new-wave artists. After being postponed for two years, the festival hosted its inaugural event in 2022 with performances from Morrissey, Bauhaus, Blondie, DEVO, Echo & the Bunnymen, the Psychedelic Furs, Violent Femmes, the Church, Public Image Ltd., and more.

Echo & the Bunnymen were originally scheduled to perform last year but canceled their set, citing visa delays. They will take the stage this year instead. View the complete lineup below.