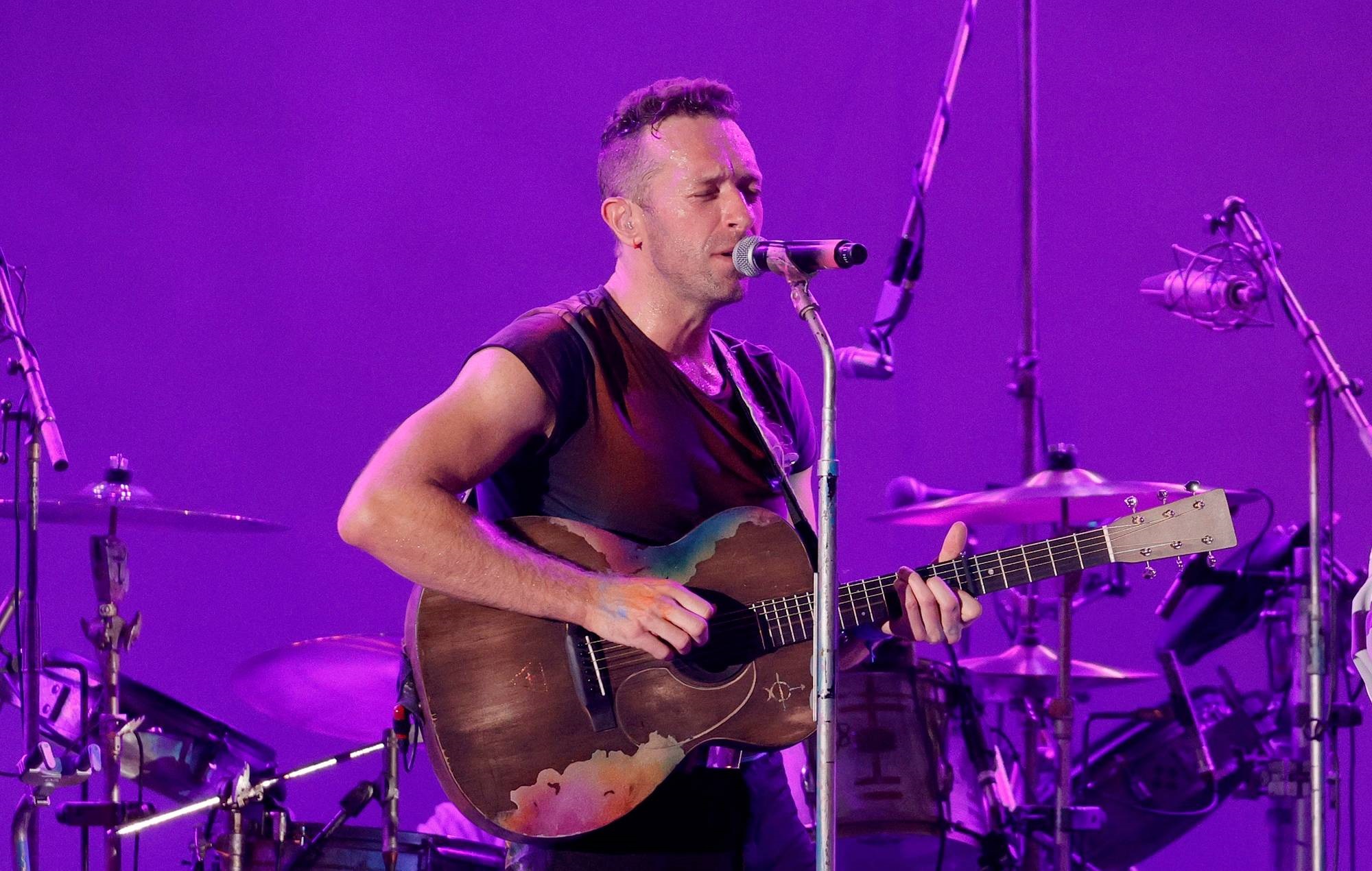 Coldplay’s gig at Wembley Stadium has been rescheduled due to planned Tube Strikes taking place on Friday August 19.

The gig has now been moved to Sunday August 21 and all tickets for the gig on August 19 will remain valid for August 21. Any returned tickets will go on general sale at 9:30am on August 12.

A statement said: “Due to planned industrial action on the London Underground network, Coldplay’s Wembley Stadium concert on Friday 19 August 2022 has had to be rescheduled for Sunday 21 August 2022.

“We have been informed that there will be insufficient transport for ticket holders on August 19 so, with regret, the event cannot be licensed for that day.

“All tickets for Friday 19 August will remain valid for Sunday 21 August.

“Any ticketholders who are unable to attend the rescheduled show can get a full refund on their ticket and are requested to contact their point of purchase before 18:00 on Wednesday 10 August 2022.”

The statement went on to say that while there are some UK rail strikes currently planned on August 13 and 20, these do not affect the London Underground network and the band’s Wembley shows on these dates “will continue go ahead as scheduled.”

Ticket holders intending to travel by train on those days are advised to check with their rail provider before setting off and allow extra time for journeys.

You can see the statement in full here:

Due to planned industrial action on the London Underground network, Coldplay’s Wembley Stadium concert on Friday 19 August 2022 has had to be rescheduled for Sunday 21 August 2022.

The duet happened on July 10 at the band’s Berlin Olympiastadion show. Coldplay are currently on an “eco-friendly” world tour, with London Grammar supporting on select dates.

Chris Martin also recently surprised Lizzo during an interview about ‘Coldplay’, her song tribute to the “baby-making” power of ‘Yellow’.

Lizzo was speaking to Zane Lowe on Apple Music 1 about her fourth album ‘Special‘, which features the song in question, when Martin popped up on a FaceTime call.

The singer had been discussing the inspiration for the closing song on ‘Special’, titled ‘Coldplay’, telling Lowe that the song samples ‘Yellow’ and is based on a romantic memory.