Coldplay announce US ‘Music Of The Spheres’ tour dates 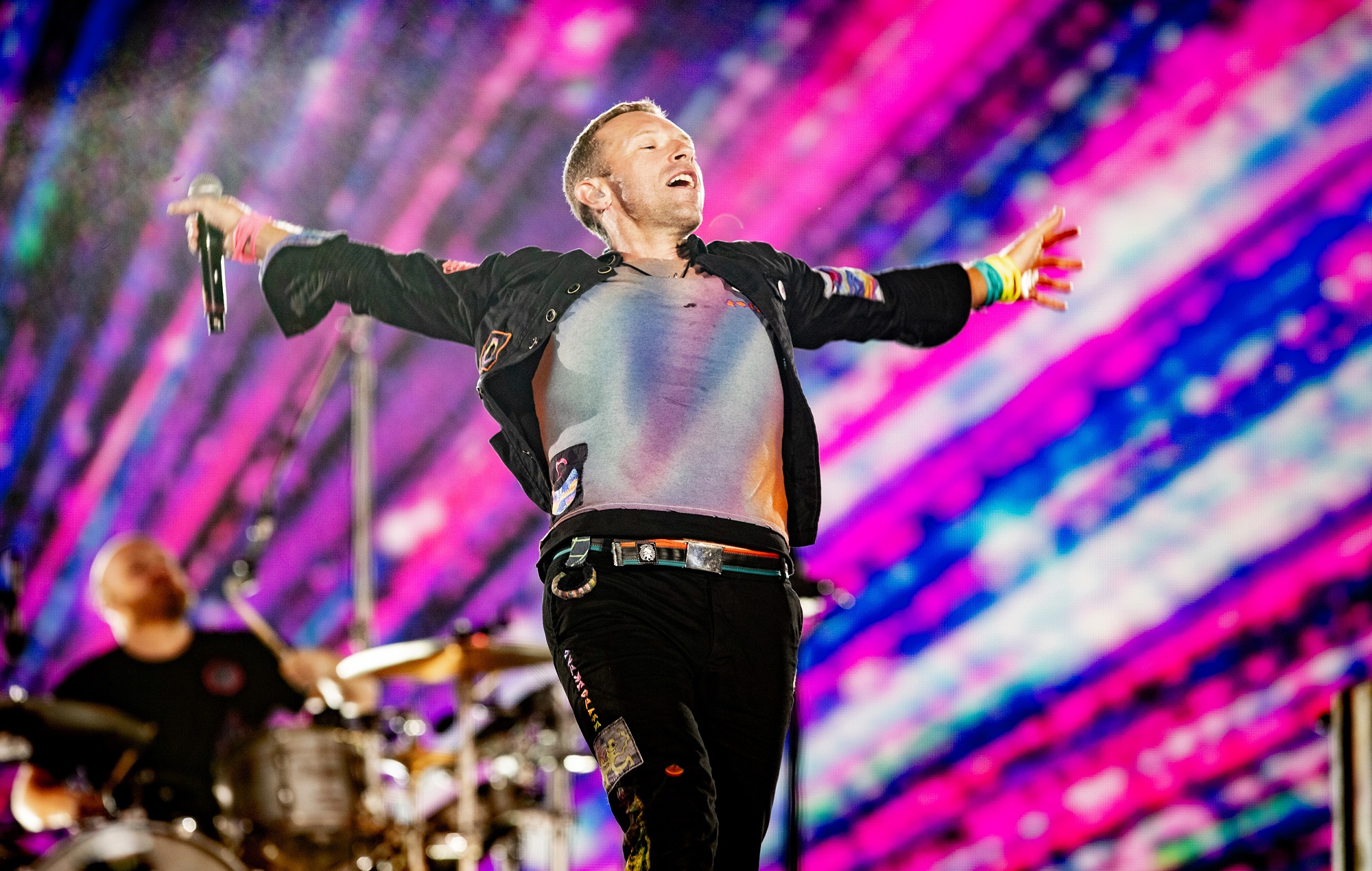 Coldplay have announced a series of US and Canada ‘Music Of The Spheres’ tour dates.

The band are set to continue their world tour with a series of rescheduled dates in South America in Sao Paulo from March 10 before they return to the UK and Europe for further stadium dates.

Now, they have added four new dates in September, taking in shows in Seattle, Vancouver, San Diego and Los Angeles. Support will come from H.E.R. and 070 Shake.

Tickets go on sale this Friday (January 27) at 10am local time. You can purchase tickets here. You can also view the new dates below.

A first come, first served pre-sale to past purchasers of their previously scheduled 2022 dates in Los Angeles will also be held for the LA date at the Rose Bowl with fans receiving an email notifying them of the presale which will take place on Thursday (January 26) at 10am local time. More information can be found here.

The band will return to the live circuit with a series of forthcoming shows in Brazil in March, which were postponed last year after frontman Chris Martin came down with a “serious lung infection”. Support will come from Chvrches.

Across May, June and July the band will play Portugal, Spain, Italy, the Netherlands and more, with two new UK dates also added in Manchester and Cardiff.

The band play two shows at Manchester’s Etihad Stadium on May 31 and June 1. A date in Cardiff at the Principality Stadium is also set for June 6 before the European tour wraps up with two gigs at the Johan Cruijff ArenA in Amsterdam on July 15-16. Tickets are available here.

You can view the full list of dates of Coldplay’s world tour for 2023 below.

Meanwhile, Coldplay were recently in the studio working on new music with Nile Rodgers, the Chic guitarist revealed.