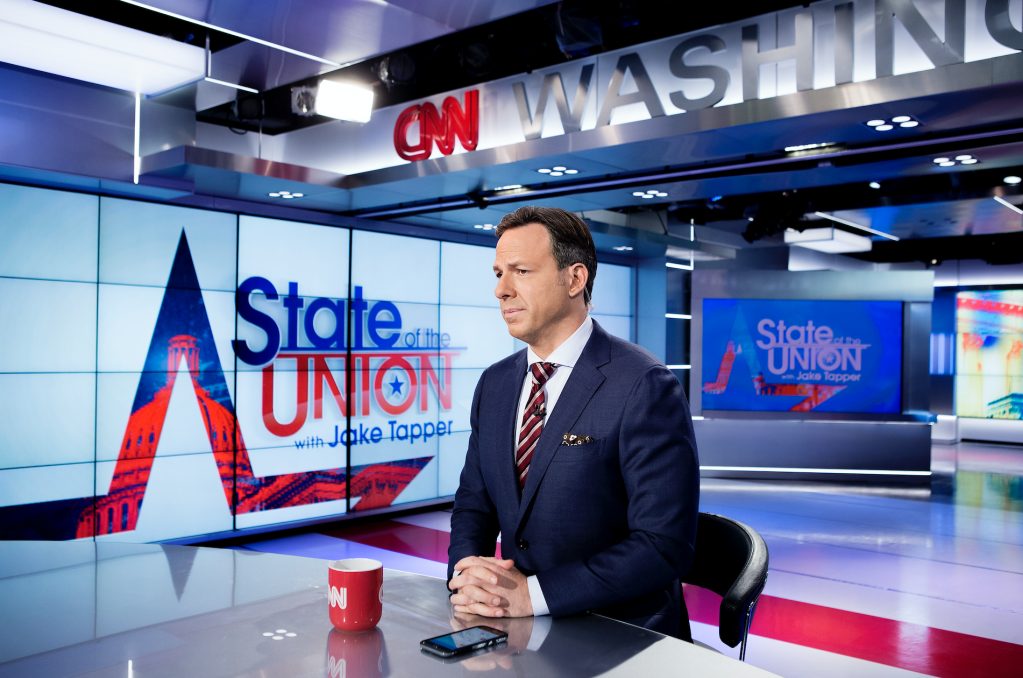 Jake Tapper, Laura Coates and Alisyn Camerota will take on temporary assignments on CNN’s primetime schedule as the Warner Bros. Discovery-backed network prepares to cover the run-up to the 2022 midterm elections.

Tapper, CNN’s chief Washington correspondent, will host the network’s 9 p.m. from Washington, while Camerota and Laura Coates will share anchor responsibilities between 10 p.m. and midnight. Tapper is the first anchor to get a semi-regular perch at 9 since the much-scrutinized departure of the time slot’s previous occupant, Chris Cuomo. Camerota. who has held down slots in both the morning and the afternoon, and Coates, a legal analyst who has in the past been under consideration for a primetime assignment, will take over a time period that has been led by Don Lemon, who is moving soon to work on a new CNN morning program.

Lemon, who will co-anchor a new morning show with Poppy Harlow and Kaitlan Collins, will cede his primetime duties after October 7. Harlow will cease her mid-morning broadcast after that date as well.

The moves are the latest being orchestrated by CNN CEO Chris Licht as he seeks to steer the large news outlet to a less fervent pitch than the one it has had during the Trump administration. Licht, a longtime TV producer who has helped move the needle for MSNBC and CBS, has worked since his arrival earlier this year to tamp down some of the more passionate commentary for which CNN became known under its previous leader, Jeff Zucker.

The primetime moves “will showcase Jake’s tough reporting, smart analysis and consequential interviews as we ramp up our coverage of the midterms; and the insights, experience and strong voices of Alisyn and Laura will advance and expand on that coverage,” Licht said in a memo to staffers Thursday.

The anchors’ performance will no doubt be scrutinized by staffers and rivals to see if they can generate better ratings for CNN. The network has grappled with the natural downturn in cable-news audiences following a major election year, but CNN’s viewership has tumbled significantly. According to Nielsen, CNN’s primetime schedule saw viewers between 25 and 54, the demographic most coveted by advertisers, dip 31% in the second quarter. Fox News’ primetime anchors saw viewership in that category fall 2%, while MSNBC’s slumped by 40%.

The new assignments will have others shift some duties as well. John Berman and Brianna Keilar, who will move off morning duties after a new A.M. show launches later this fall, will trade off on Tapper’s 4 p.m. show, “The Lead,” while Wolf Blitzer anchors  “The Situation Room” from 5 p.m. to 7 p.m., recapturing an hour that was ceded to Tapper’s afternoon program, “The Lead.”

CNN is making some changes behind the camera as well. Izzy Povich, a veteran of MSNBC who has in recent years produced both morning and primetime hours for CNN, is being promoted to senior vice president of programming. She will help programming chief Michael Bass with day to day planning, Licht said, but will also have “an immediate focus on primetime.” Povich, said Licht, “has a long and successful track record as a producer and development executive. We are lucky to have her working in this role.”