Chucky To Become A Zombie? 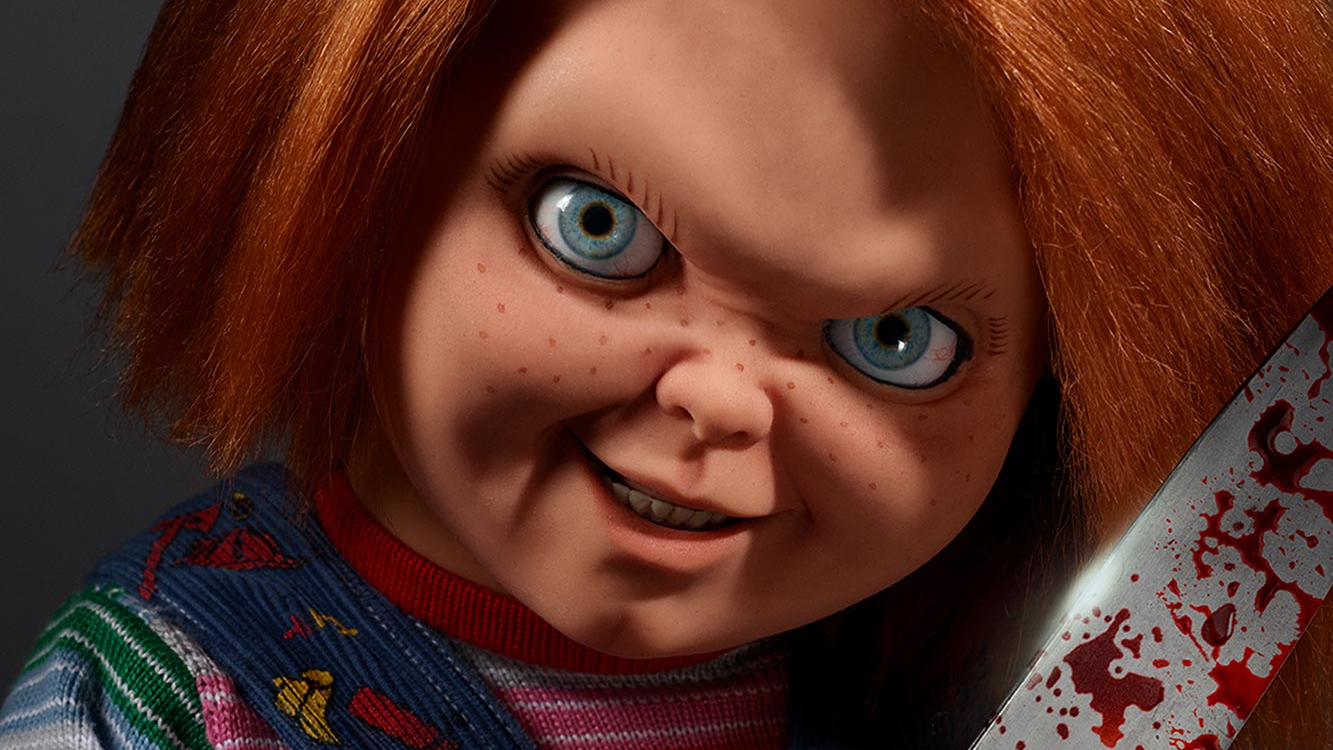 Series and character creator Don Mancini says he would like to make Chucky a zombie or even a vampire in the future.

By Doug Norrie
| Published 1 hour ago

When we are talking about a killer doll, like Chucky, who is harboring the soul of a dead serial killer, it would seem like pretty much everything is on the table, story-wise that is. Having covered the ridiculousness of the initial story, why stop just there when it comes to making the character more and more evil?

There’s no good reason to, at least that’s how character creator Don Mancini sees it, and the dude has some plans worming around which could include Chucky actually exploring what it means to be a zombie or even a vampire. For any other established character, this would all seem a bit off the reservation, but again, we aren’t talking about a normal character here.

While speaking with ComicBook (via CBR), Mancini got into ideas he’s had for taking the character into other horror genres in the future. He’s definitely keeping it all on the table in that respect and seems to understand Chucky’s place in the horror narrative at this point.

Mancini, by his own admission, has wanted to see if there would be zombie or vampire angles to take with Chucky in future stories and seems excited about the prospect of what it could mean for the franchise. Check out part of what Mancini had to say about Chucky:

“I spend an unholy amount of time thinking about such things, too much…But one of the benefits of that is you have a lot of ideas, you have ideas for characters that he can develop relationships with, different realms that he can operate in…I really enjoy plugging all have our characters into different subgenres of horror. I mean, I think, you know, someday we need to do Chucky as a vampire, Chucky as a zombie.”

Of course, there’s good reason for Mancini to be thinking about Chucky in these terms, or at least more on the active creative side seeing as how the character is having something of a resurgence in the collective horror conscious. That’s thanks to the television series Chucky which is on the Syfy and USA Network. The series first came out in 2021 and is supposed to follow the events of the franchise’s seventh movie, The Cult of Chucky.

The series goes through the relationship between Chucky and Jake Wheeler (played by Zackary Arthur) and the doll’s attempts to corrupt the teenager and turn him to the violent and murderous side. The show was a hit on the critical side of things with the first season scoring 91% on Rotten Tomatoes.

Plus, it found an audience as well, scoring more than four million viewers between the two networks for its first season. It hit the young adult demographic in a big way thanks to its tone and recognizable main character. It is set for a return in the second season starting on October 5th.

Because it doesn’t seem like the idea of a killer doll will ever get old, it stands to reason we see some of these vampire and zombie elements play out at some point in Chucky. If the temptation is there, and you know the character is malleable enough to fit into a bunch of storylines (the dude is just plain funny sometimes) then there really isn’t any reason to hold back.

So we could see Chucky as a zombie sooner than later (he kind of already is) or just go straight bloodsucker before it’s all said and done. Be sure to check out the second season of Chucky when it hits the networks next month.