Chris Daughtry opens up about his mother and stepdaughter’s deaths: “The common denominator in both is the guilt” 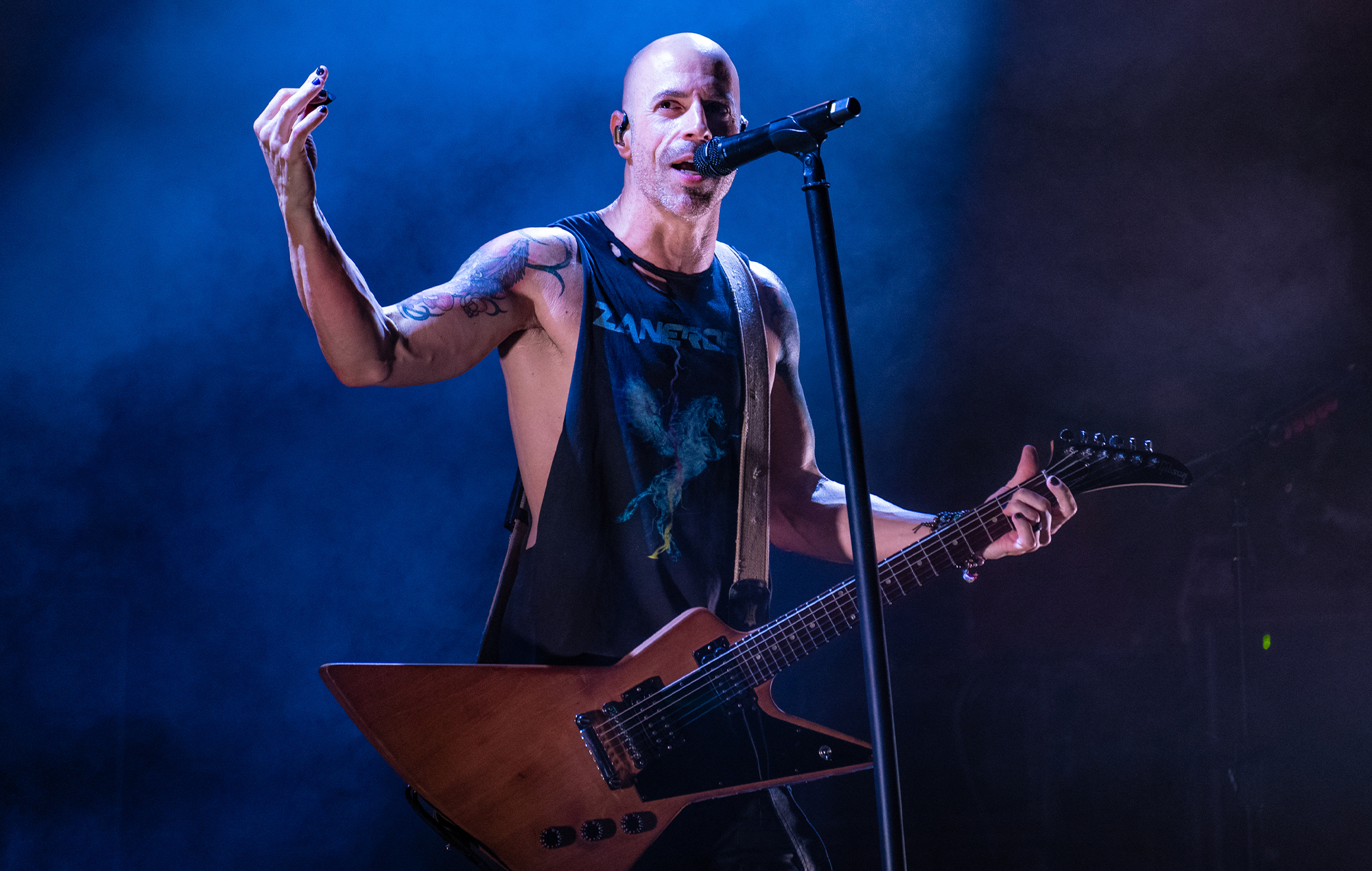 Chris Daughtry has opened up about the experience of losing his mother and stepdaughter in the span of week, saying in a new interview with Kelly Clarkson that he “processed both losses very differently”.

Daughtry – the longstanding frontman of the eponymous rock band – appeared on The Kelly Clarkson Show yesterday (June 23) to perform ‘Changes Are Coming’ from the band’s recently-released sixth album, ‘Dearly Beloved’. It marked his second appearance on the show this year, having also performed for an episode in April. However, this appearance marked his first to be accompanied by an interview with Clarkson.

It came in support of Daughtry’s imminent North American tour, which starts this week, after initially being postponed due to the two deaths. The singer lost his stepdaughter Hannah to suicide on November 12, 2021, exactly a week after his mother passed away from a lengthy battle with cancer.

“The guilt is the hardest because you can’t do anything about it, and there’s always going to be reminders of what you could have done… I tend to beat myself up a lot over it.”

Have a look at the full interview below:

Daughtry did have a positive takeaway from the experience, telling Clarkson that “it’s been a very healing time in our house and we dealt with [the losses] in a very healthy way”. He went on to say that his children “were part of [Hannah’s] burial”, explaining: “We did a natural burial, that she wanted… It’s a basket, so to speak. It’s a place in Tennessee that does natural burials, and we all had shovels and we all got to cover the basket.

‘Dearly Beloved’ was released last September via Dogtree, marking Daughtry’s first independent release. Their North American tour in support of the album begins this Sunday (June 26) in Florida, with a total of 37 dates sprawling into mid-September. Find all of the details here.