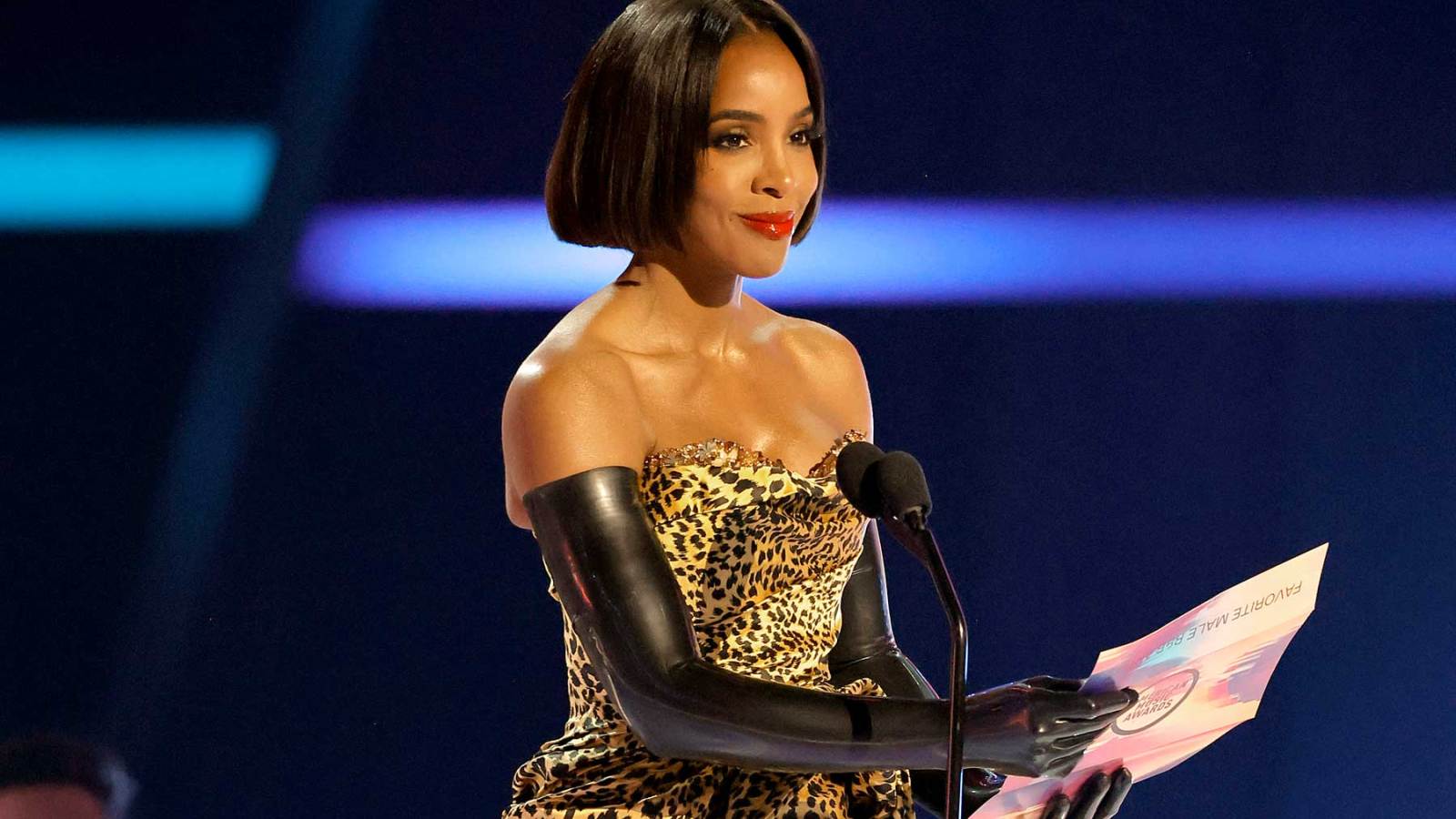 R&B legend Kelly Rowland accepted the award in Brown’s honor and thanked him for his music.

But the “Under the Influence” singer wasn’t at the award show to accept his win — following an apparent issue between himself and the AMAs.

According to an Instagram post from Brown earlier this week, the R&B singer claimed he had been scheduled to perform a Michael Jackson tribute and had been actively practicing when it was canceled.

“U SERIOUS?” he wrote. He also commented on the Instagram post: “WOULDVE been the ama performance but they cancelled me for reasons unknown.”

Representatives for the AMAs and Chris Brown did not immediately return Rolling Stone‘s requests for comment.

Former Destiny’s Child member Kelly Rowland presented the R&B award section, but when Brown’s name was announced, audible boos could be heard throughout the crowd.

“Now, Chris Brown is not here tonight so I’m accepting the award on his behalf,” she said, before holding up a finger to the still-booing audience. “Excuse me. Chill out.”

Rowland went on, thanking Brown for his contributions to the genre and saying she loved him.

“But I wanna tell Chris Brown thank you so much for making great R&B music,” she added. “And I wanna tell him thank you for being an incredible performer.”