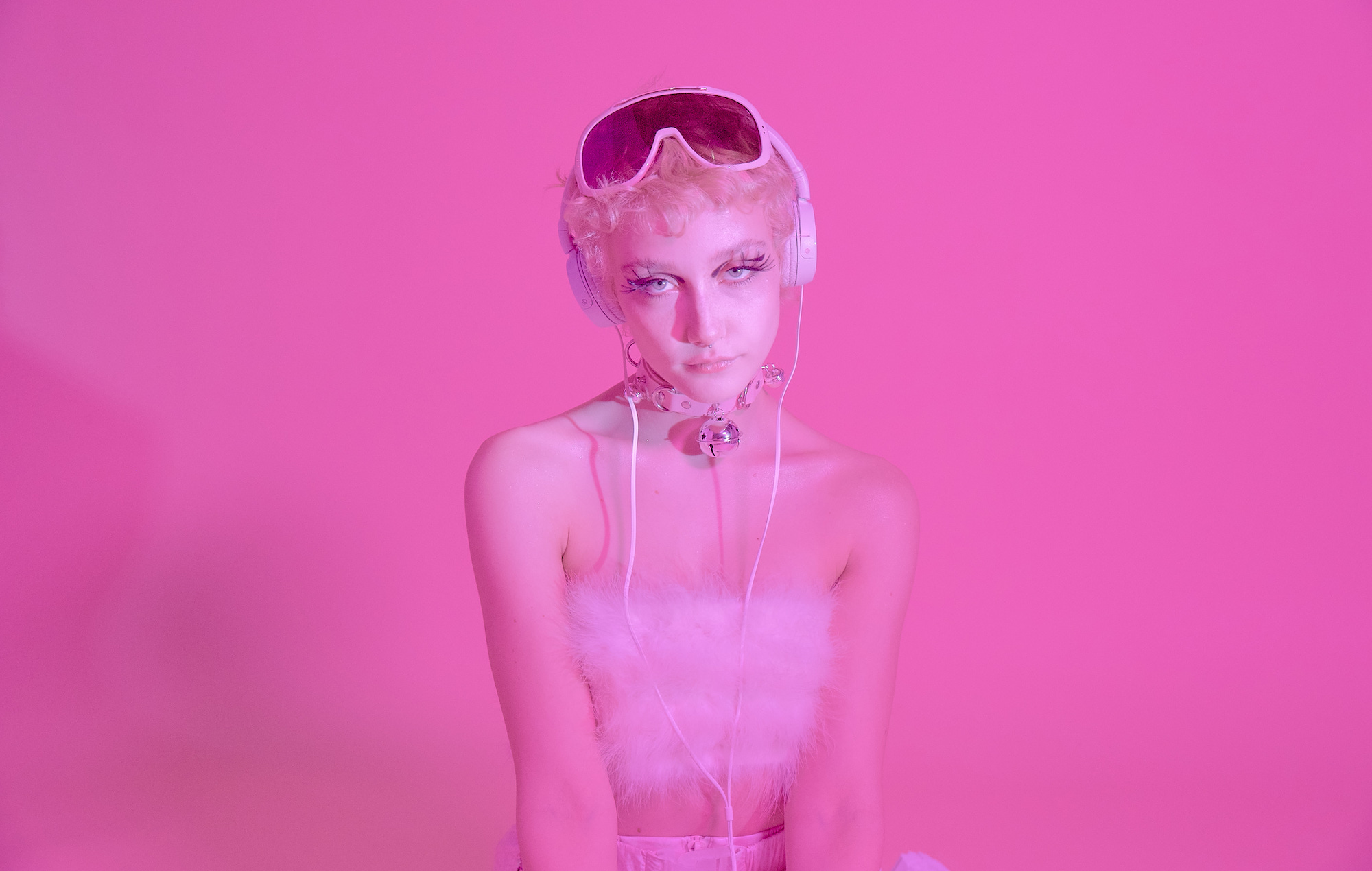 Chloe Moriondo has shared her latest single ‘Cdbaby’ and announced a UK and European tour for 2023.

The indie-pop artist will return next month with her third album ‘SUCKERPUNCH’, which follows 2021’s acclaimed ‘Blood Bunny’.

‘Cdbaby’ marks the second track to be released from ‘SUCKERPUNCH’, following August’s ‘Fruity’, and finds Moriondo lacing the track with a drum’n’bass beat. “Now some songs make me sick to my stomach when I hear ‘em / How’d I let you ruin one of my favourite albums?” she asks on the song.

“This is my baby and child,” the musician tweeted last week (September 17). “every new song I show you I feel like is a new favourite and this one definitely is. I did it with my two sweet friends David Pramik and Steph Jones and I’m thankful for them letting me be soft and sad on this.”

Moriondo will take ‘SUCKERPUNCH’ out on the road in the UK and Europe next year, kicking off a run of dates at Paris’ Les Etoiles Theatre on January 28. The tour will then head to Munich, Berlin, Prague, Hamburg, Cologne, Nijmegen, and Amsterdam, before arriving in the UK. After stopping in Brighton, Manchester, Glasgow, Leeds, Birmingham and Bristol, the dates will wrap up at London’s O2 Shepherd’s Bush Empire.

In a press release, Moriondo said: “2023 will be insane. like nothing you’ve ever seen with so much new music and danceable experiences, yr head will EXPLODE!!!! (not literally. I hope u buy a ticket and have lots of fun).”

Tickets will go on sale on Friday (September 23) at 10am. More details for the UK shows can be found here.

Since the release of ‘Blood Bunny’ last year, Moriondo has shared a video for ‘Favorite Band’ which features a number of cameos from members of All Time Low, Simple Plan, Pierce The Veil, Girlpool, Great Grandpa and Joy Again.