Chlöe Bailey’s Debut Solo Album Will Finally Be Out Soon 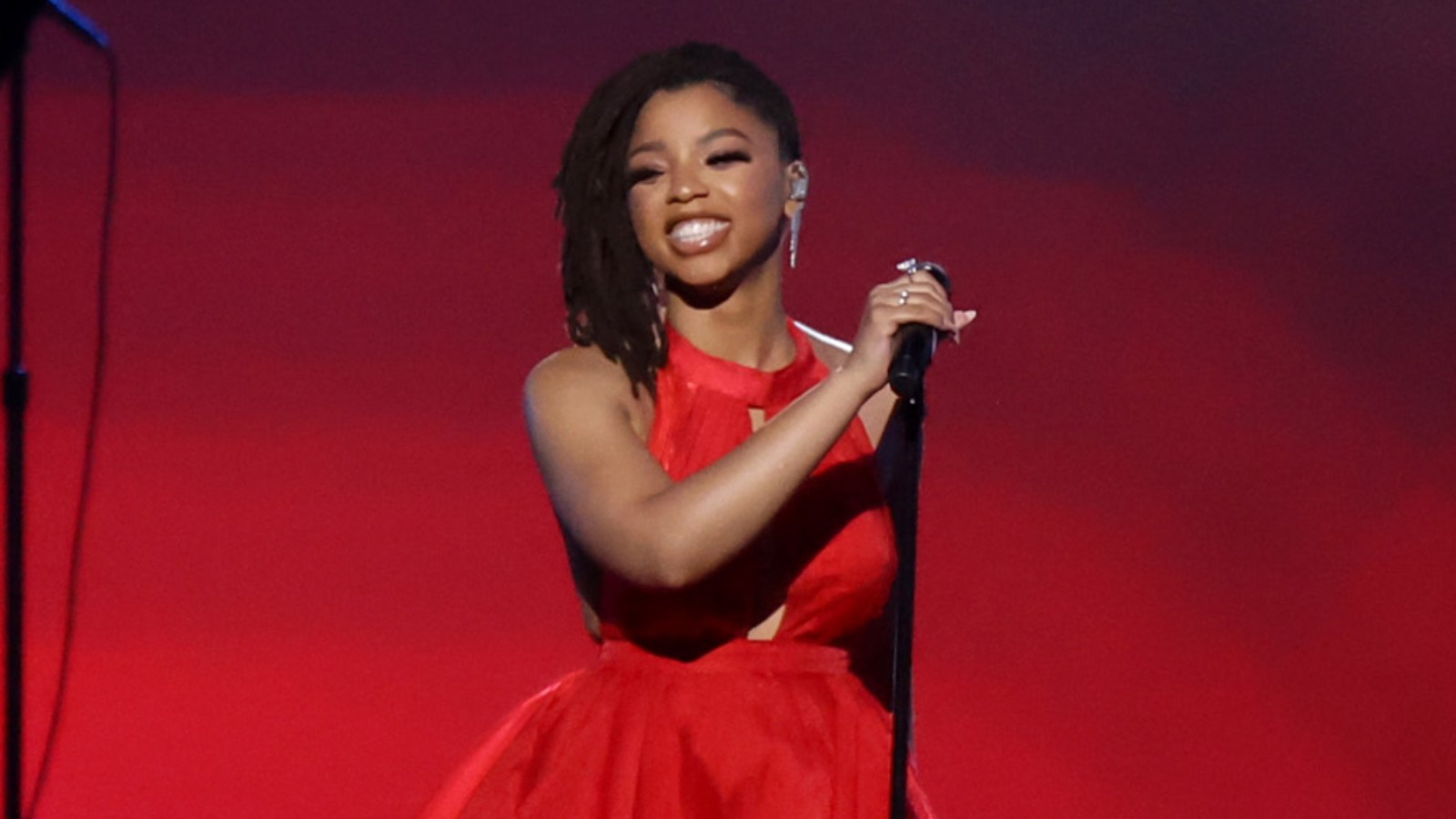 R&B star confirmed In Pieces will arrive in March

Chlöe Bailey has officially announced her long-awaited debut solo album, In Pieces, which is set to arrive in March.

The R&B star confirmed the album’s imminent arrival with a short teaser video that featured a snippet of a new song. In the clip, Bailey appears in a striking red dress, holding scales in each hand, one of which appears to contain a gold heart, the other a large gold sphere.

Despite the confirmation of In Pieces, Bailey did leave out a few crucial details, such as an exact release date and a track list.

Bailey has released a steady stream of singles over the past couple of years, starting with her 2021 solo debut, “Have Mercy.” Last year she shared “Treat Me,” “Surprise,” and “For the Night,” featuring Latto. (She’s also collaborated with an array of other artists including Ari Lennox, Calvin Harris, Five Foreign, and Gunna.)

Prior to striking out on her own, Bailey released two albums and a couple of EPs with her sister, Halle Bailey. The duo’s first album, The Kids Are Alright, arrived in 2018, while their sophomore effort, Ungodly Hour, dropped in 2020. While Chlöe has been focused on music, Halle has turned her attention to acting, with major roles in two hotly-anticipated movies arriving this year: the live-action remake of The Little Mermaid and Blitz Bazawule’s musical adaptation of The Color Purple.