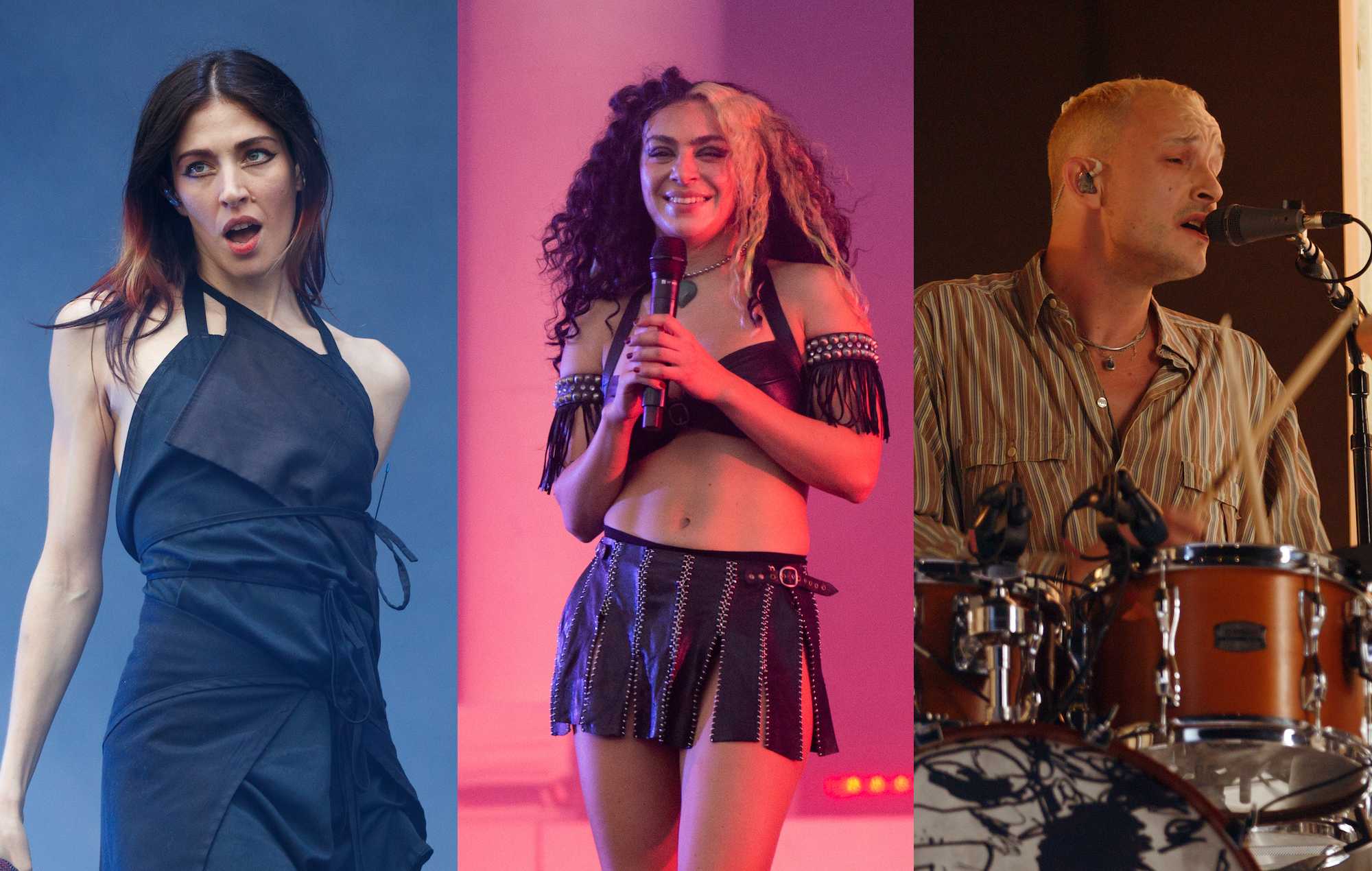 Charli XCX and The 1975‘s George Daniel have remixed Caroline Polachek‘s new single ‘Welcome To My Island’ – check it out below.

The track will appear on Polachek’s upcoming second album ‘Desire, I Want To Turn Into You’, which is due to be released digitally on Valentine’s Day (February 14).

The album was announced alongside the release of ‘Welcome To My Island’ last month. The single, produced by Polachek alongside Dan Nigro, Danny L Harle, A. G. Cook and Jim E-Stack and followed on from ‘Billions’, which arrived earlier last year and came just weeks after the musician shared a track written for Kurt Cobain-inspired opera Last Days.

Listen to the new remix of the track below.

Around the release of the new album, Polachek will kick off the UK leg of her ‘Spiraling Tour’ in Brighton on February 10, followed by dates in Leeds, Oxford, London, Manchester and Bristol. Tickets are on sale now and can be purchased here.

A string of European dates will follow later in the month, starting in Paris on February 18 before rounding up in Antwerp on February 27.

The former Chairlift singer will then continue the tour in the US, starting in Philadelphia on April 14 before a closing show in New York on May 20.

Support for all UK and European dates will come from Doss, while special guests throughout the US tour will include Ethel Cain, Sudan Archives, George Clanton, Toro Y Moi, Alex G and Magdalena Bay.

Elsewhere, it was recently announced that Polachek would be headlining Wide Awake 2023 in London. She’ll be joined by Daniel Avery (live), Shygirl, Coucou Chloe, Blondeshell, Jockstrap and Joy Orbison.