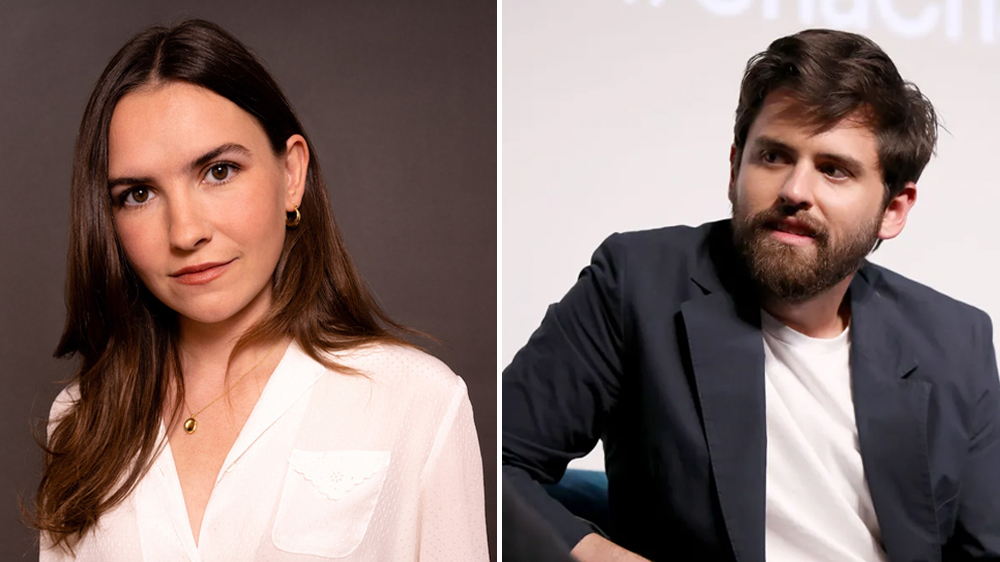 The duo are joining forces to make projects from emerging filmmakers and creators, as well as projects written and directed by Raiff. Their first endeavor will be an undisclosed television series which Raiff will write, direct, and produce, and which Quittner will produce.

Raiff’s most recent film, “Cha Cha Real Smooth,” won the Audience Award at this year’s Sundance Film Festival and was acquired by Apple for $15 million. It was released on Apple TV+ in June. He’s already lined up a follow-up, “The Trashers,” which will star “Stranger Things’” David Harbour and “Licorice Pizza” breakout Cooper Hoffman and “Elvis’” Olivia DeJonge. It will shoot this fall.

“Clem and I are very protective of passion. We want the artists we work with to know we believe in their stories and ideas as much as they do. I know how brutal fighting for people to trust your vision can be, and I know what a difference it makes to not have to fight for it alone. Small Ideas knows just how much love and support a filmmaker needs,” Raiff said in a statement. “I’m super excited for Clem to run the show—she’s going to be the company’s engine. She elevates everything she works on and it’s a dream to be her creative and professional partner.”

Quittner added, “Cooper is a brilliant filmmaker and my favorite collaborator. I can’t wait to work together to build a home for artists we love and artists we don’t yet know—people who desire to make things differently.”