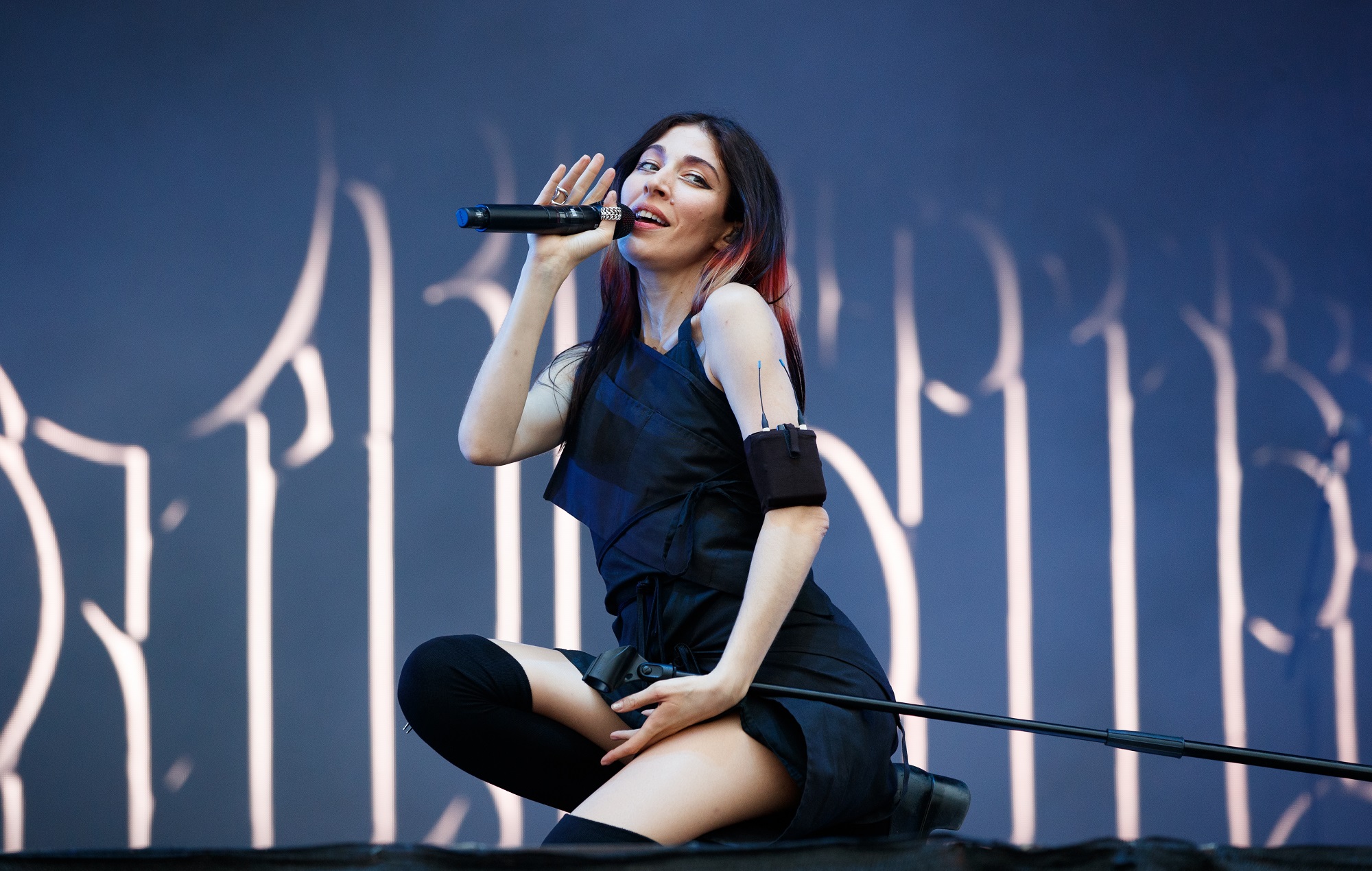 Caroline Polachek has postponed her forthcoming UK and European tour.

The former Chairlift singer was due to hit the road in support of her 2019 solo album ‘Pang’ on October 16 in Berlin, but she has now pushed the dates back to 2023 in order to complete work on her new album.

She also confirmed that she will no longer support Flume on his tour in Australia and that her Halloween show at London’s O2 Academy Brixton will now be on Valentine’s Day next year (with a new date added in Oxford). You can see the full list of dates below.

“I’m very sorry to announce that my upcoming UK/EU tour is rescheduled for February, and I’ll no longer be joining Flume on tour in Australia,” Polachek wrote. “My three Primavera SA dates are proceeding as scheduled.”

She continued: “It’s been an exhilarating year of playing shows and I’ve loved every second of it, but my new album is very close to being finished and I need more time off the road to give it the uninterrupted attention it requires.

“This record has been a slower process for me because of all the touring during its making (‘Pang’ would have toured years earlier if not for covid) but it’s been so worth it, and the energy we’ve shared at these shows has gone straight into the new music. I am so grateful to have such an incredible live audience and will not let you down.”

Polachek confirmed that all existing tickets will be honoured for the new dates with the exception of her previous date in Paris. Any remaining tickets can be purchased here.

Meanwhile, the singer recently performed ahead of Tame Impala’s headline set at London’s All Points East.

Revewing the show, NME wrote: “Dressed all in black, her powerful vocals and own-brand of ethereal alt-pop wins sing-a-longs from the crowd – particularly during the bridge of closing tune ‘So Hot You’re Hurting My Feelings’. As she sings “Show me the banana (na-na-na-na-na)”, a fan whips out an inflatable banana for the occasion.”