Cardi B opens up about suicidal thoughts 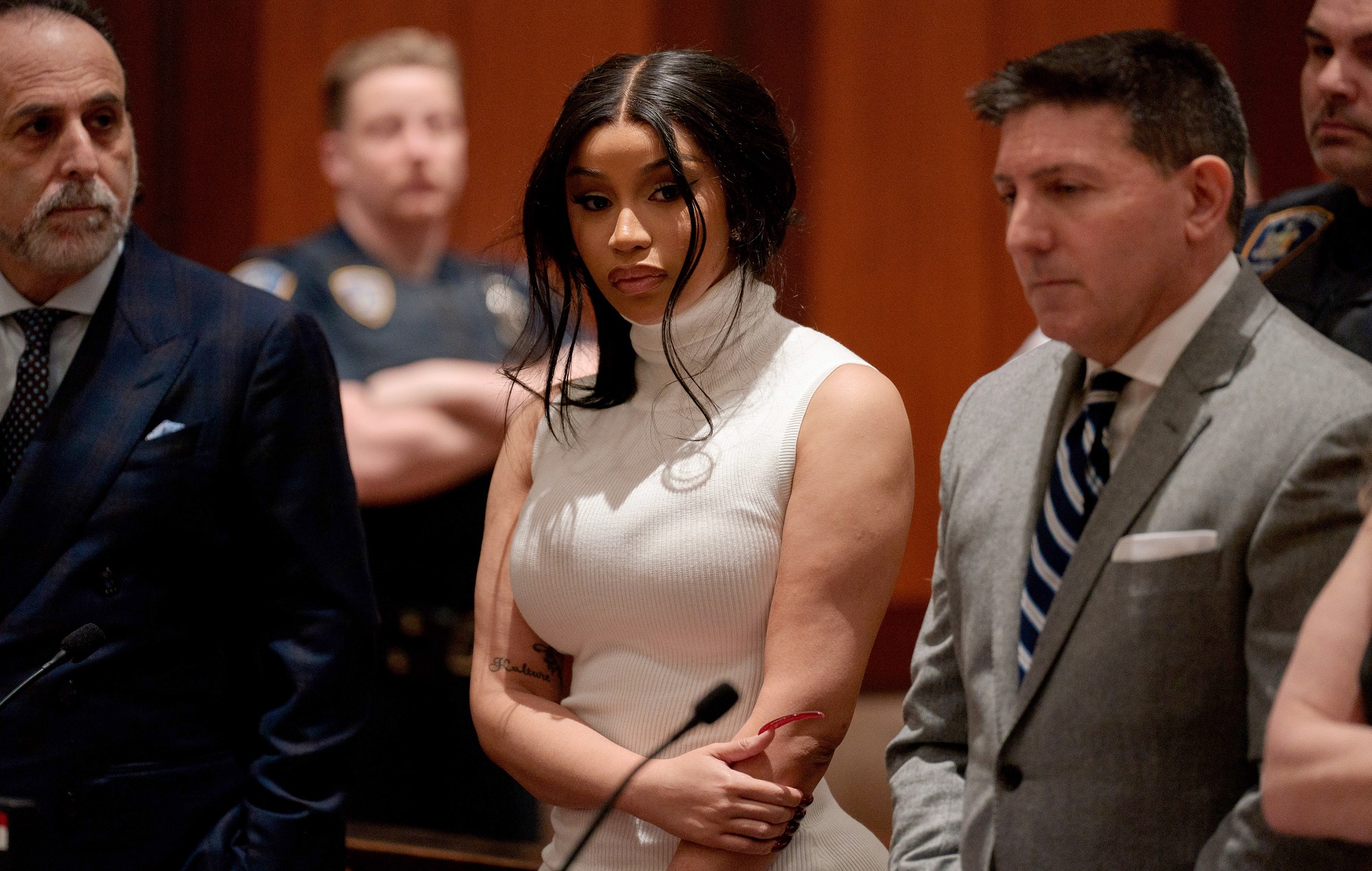 Cardi B has said that she has experienced suicidal thoughts after degrading rumours were spread about her on social media.

The rapper said she had experienced suicidal ideation as far back as 2019 in an interview with Jason Lee on the first episode of his new talk show, The Jason Lee Show. “I’m afraid to be vulnerable because people wanna say, ‘Oh, you looking for sympathy,’” she admitted [via HotNewHipHop].

She went on to explain that she felt like she was “somebody dead inside a body” at that time. “I kept telling people, ‘I just wanna die, I just wish I was dead, I wanna be dead,’” she said.

Her husband Offset attempted to help when she “couldn’t escape her mind” by taking her to the Dominican Republic to afford her a break.

Cardi B went on to say that her mental health began to concern her managers. “People from my management was calling me,” she said. “It was really bad. It’s terrible when people are making fun of you.”

Her mental state worsened when rumours spread on social media that she had herpes, had cheated on her husband and had sold sex for money. Those rumours, which were initially started by a prominent YouTube channel, were proved to be untrue in court last week.

“I wasn’t a celebrity,” she said in relation to the court case. “I was somebody that really wanted to be dead. It just made me cry. It was a point that I felt like I was so weak of a person that I was [too] weak to be a mom.”

Elsewhere in the interview, Cardi revealed that she blames “the Internet” for her decision not to submit ‘WAP’ for consideration at the Grammys. “You know what?” she said. “This is something that… it’s like, I need to stop letting the internet control my life.

“Because I didn’t want to submit ‘WAP’ because I was afraid that if I win or if I… You know what’s so crazy? The internet got me even afraid of winning. That is insane.”