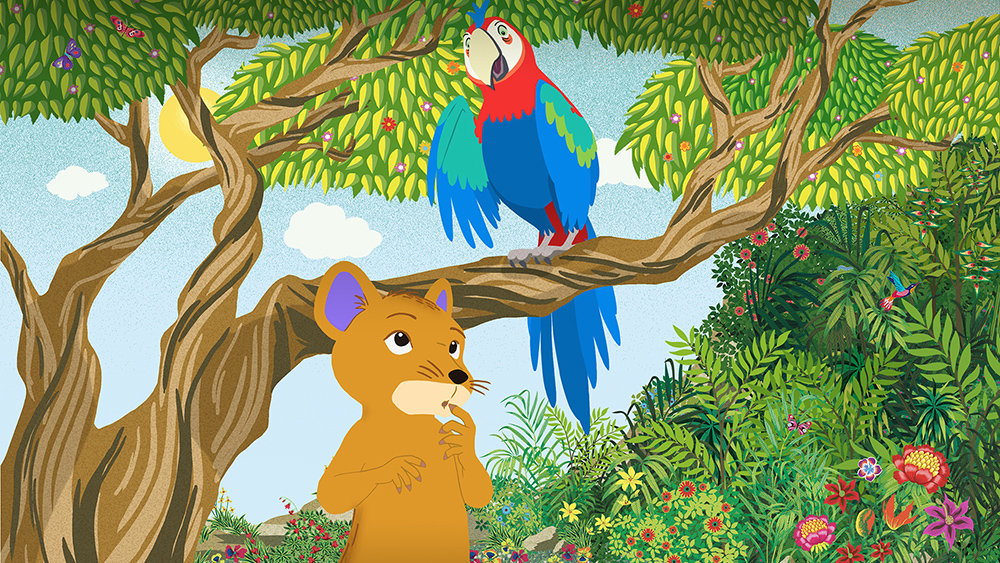 The film tells the story of the Agoutis, a family of small rodents who live in harmony on a dream island untouched by humans. But one day, their island is devastated by a violent storm and the family is forced to leave, leading to a journey into other worlds, other species, and, above all, a journey of self-discovery.

It will be produced by Jerome Duc-Maugé’s recently launched production studio Parmi les lucioles films in the southern French animation hub of Valence.

Award-winning French singer-songwriter Olivia Ruiz will compose the score and co-write the lyrics together with Galup.

“We asked Olivia to write 10 different songs in 10 different styles, and provided her with a detailed film treatment using key words and details about each sequence and each character. When she’d written the songs, Benedicte [Galup] went over them and asked Olivia to make any changes if needed to fit the storyline – so there was this constant to-and-fro for nearly a year,” Duc-Maugé told Variety.

Asked about the musical format, he agreed that “musical comedy is not very French. I had been wanting to make one for a long time,” he admitted, adding: “We are starting out with a 26-minute format, which is well adapted to TV and kids’ screenings in French cinema theatres, and, who knows, maybe we’ll go for something longer if it works,” he smiled.

Other upcoming projects for Duc-Maugé include “Nina and the Tales of the Hedgehog”, the next film by Oscar nominees Alain Gagnol and Jean-Loup Felicioli (“A Cat in Paris”, “Phantom Boy”).