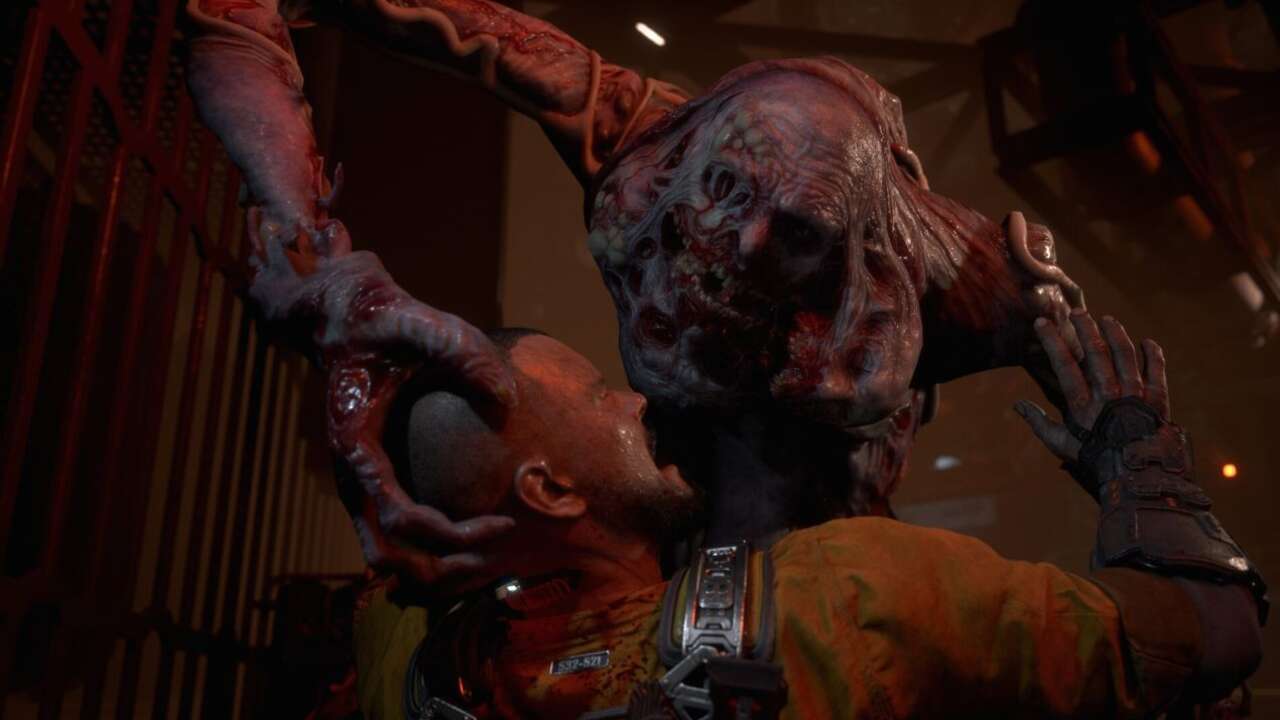 Developer Striking Distance Studios has released another new patch for its survival horror game, The Callisto Protocol, this time adding a New Game + mode, allowing players who have completed the game once to start a new save but with all their gears and upgrades from their first playthrough.

Alongside this feature, the developer has introduced a collection of bug fixes that are mainly aimed at gameplay. For instance, an issue where players would receive damage for vaulting over obstacles has been fixed, as well as several problems where camera angles or select paths would cause the environment to disappear. General fixes like performance optimizations for PC, PlayStation, and Xbox have also been added. The full patch notes for version 3.01 can be read below. 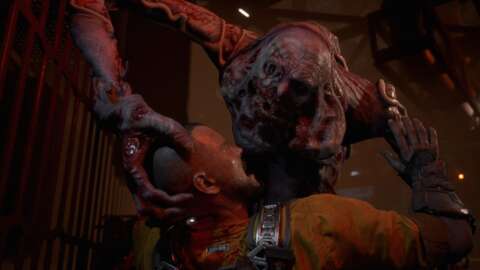