‘Call Of Duty: Modern Warfare 2’ will bring back classic Hardcore mode with Season 2 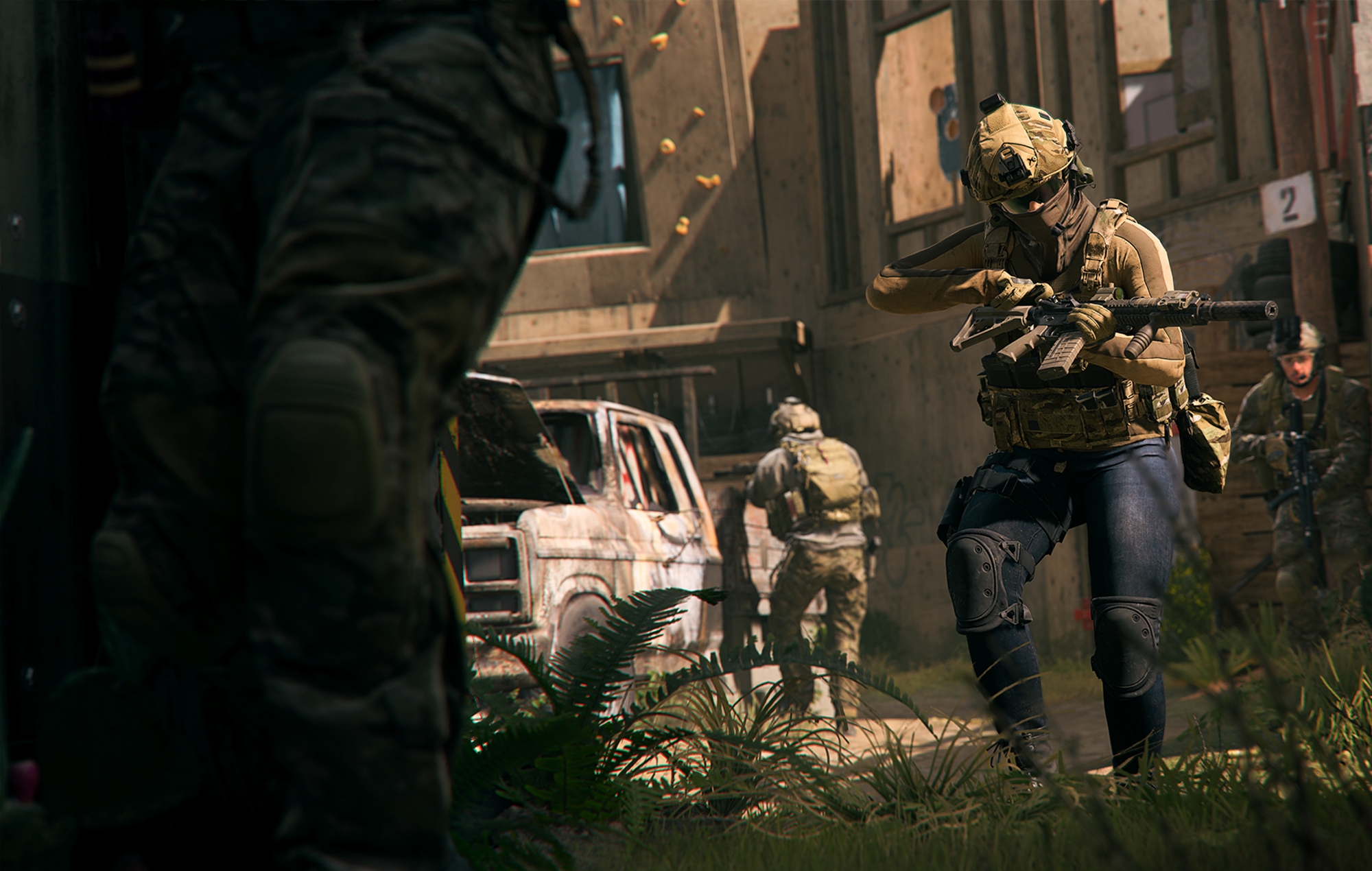 Modern Warfare 2 is set to bring back the classic Hardcore mode with its upcoming Season Two.

The long-awaited mode has been confirmed to return in the delayed update, which is due on February 15. Included will be a number of key updates for both Modern Warfare 2 and Warzone 2.0.

Announcing the news, Infinity Ward tweeted: “No HUD? No problem. Hardcore is back!”

They also promised that a studio blog is set to follow this week, which will detail more multiplayer updates due in Season Two.

No HUD? No problem. Hardcore is back!

Last month, Call Of Duty brought the iconic Shipment map to Modern Warfare 2 as part of a new update.

The returning level was available through the Season One Reloaded update and will have a “festive” look from December 21 to January 4.

The Season One Reloaded update launched on December 14 and also featured the first Raid for Modern Warfare 2 and will introduce Combat Records to the game, however those new records won’t include your current stats.