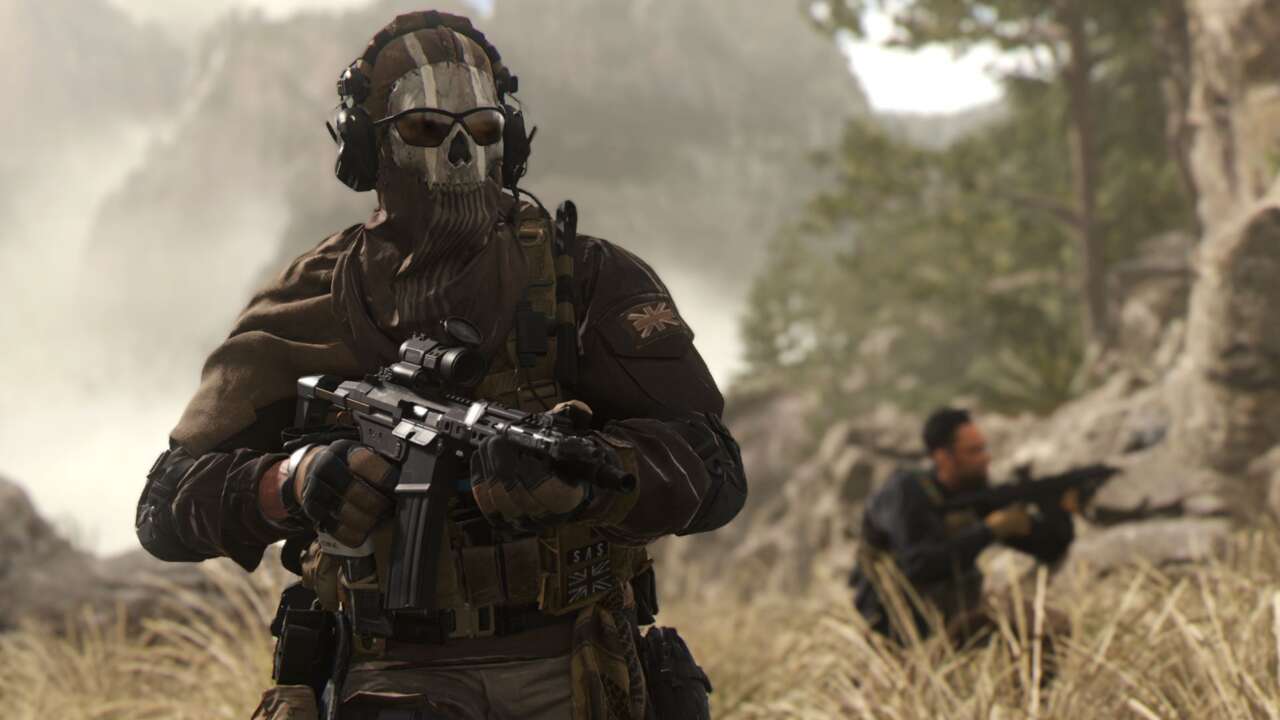 The Call of Duty: Modern Warfare 2 beta is not yet available to players outside PlayStation systems, but you can be ready for the second it is. Pre-loading is officially live for both Xbox and PC players, with just a few days to go before they can play the beta–assuming they preordered the game.

If you’ve preordered Call of Duty: Modern Warfare 2 on either Xbox or PC, you should have been sent a code granting you access to the closed beta period. This beta, which is also open to anyone who preordered the game on PlayStation systems, will run from September 22-23. On September 24 until September 26, anyone can play the beta, regardless of their platform or if they preordered the game. Xbox Live Gold is needed to play the beta on Xbox, though PS Plus is not needed on PlayStation.

The Call of Duty: Modern Warfare 2 beta has featured quite a bit of content thus far, including playlists like Prisoner Rescue and Third-Person POV alongside standards like Team Deathmatch and Domination. Several maps are included, as well, along with a Ground War map that demonstrates how the large-scale, chaotic mode has evolved since 2019’s game. Those who participate will get rewards in the final game, including stickers, weapon blueprints, and operator skins.

Call of Duty: Modern Warfare 2 officially launches on October 28 for Xbox One, Xbox Series X|S, PS4, PS5, and PC. If you preorder the game digitally, you’ll get access to the campaign mode beginning October 20. 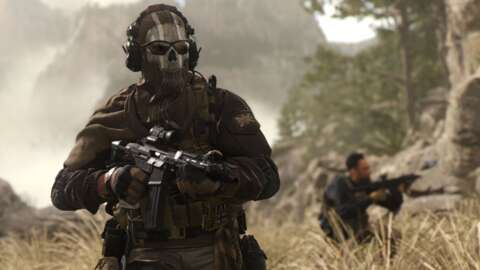