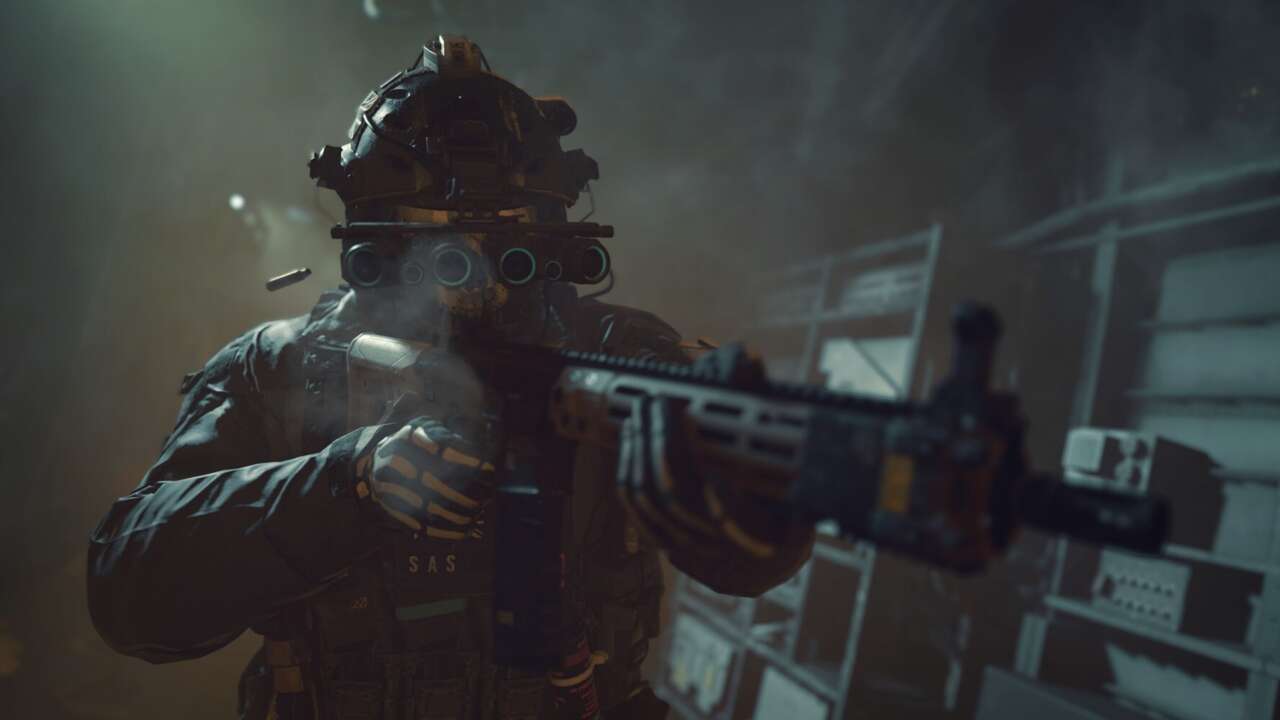 Call of Duty: Modern Warfare II’s beta is in full swing, and one of the hot topics players are discussing is the lack of nameplates above enemies, with many calling for the feature to return in the name of improving visibility.

In previous Call of Duty titles, enemy players would have their name displayed in red above their heads, making it clear they were not teammates but hostiles. That’s not the case in the Modern Warfare II beta, where players have reported regularly shooting at their own teammates due to it being unclear who is and isn’t an enemy.

Though teammates do have blue nameplates, they are hard to parse, especially in some of the game’s darker areas, making it confusing when attempting to distinguish friend from foe. Those dark areas also make it difficult to see enemies, which is something that enemy nameplates would help alleviate.

Players are confused if the lack of nameplates is intentional or some kind of bug. There is an option in the game’s menu to display enemy markers as red, despite those markers not yet appearing in game. However, judging from Infinity Ward’s recent comments, it seems like the lack of enemy nameplates is a conscious choice and not a mistake.

Developer Infinity Ward alluded to the issue in a recent blog post about changes coming to the Modern Warfare II beta for its second weekend, stating that it is “investigating more ways to visually differentiate Enemies and Friendlies outside of the standard nameplates above heads of the opposing players.” No additional details on what those new ways to differentiate enemies would be were shared, with Infinity Ward instead stating that more information will be coming soon.

With changes to how perks work, the removal of nameplates, and new combat options like hanging on walls, Modern Warfare II players are discovering this latest entry in the series is looking to differentiate itself from what came before, for better or worse.

The Modern Warfare II beta returns today for all PlayStation users, as well as for those who have preordered on Xbox and PC. An open beta for all platforms will run September 24-26. 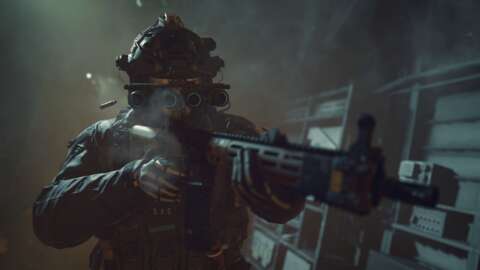