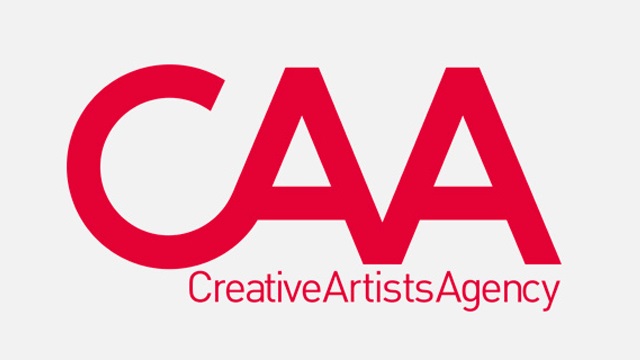 Creative Arts Agency has promoted six trainees from its CAA Elevate program to the position of agents.

Burrus is based in CAA’s Nashville, Tenn. and works as an agent for CAA’s touring music department. Musicians he is involved in representing include Nate Smith, Tyler Booth, Erin Kinsey and After Midtown, and he works on the teams for Jake Owen, Matt Koziol, and Brandon Ratcliff. Burrus first joined CAA in 2018 as an assistant for agent Sabrina Butera, before being promoted to music touring coordinator in 2021.

Gill is based in Los Angeles and works for the media finance team, specializing in representing independently financed films. Previously, Gill was one of the agents responsible for signing “Squid Game” actor Anupam Tripathi to the company. Gill began as a mailroom worker at CAA in 2017, then worked as an assistant for agents Maren Olson and Roeg Sutherland before joining the Elevate program in 2021.

Kavanagh will be based in New York and work in CAA’s commercial endorsements department, where she will focus on working for clients with domestic and international campaigns. She began working at CAA in 2018 as an assistant in the department, and joined the Elevate program in 2021.

Laaboudi has been promoted to international sports talent agent, and will focus on endorsement opportunities for clients such as Son Heung-min, Cristiano Ronaldo, Raphaël Varane, Daniel Ricciardo and other major athletes. Based in London, Laaboudi joined CAA Sports in 2018 as an assistant to agent Roman Di Somma prior to joining Elevate last year.

Papazian will serve as an agent for CAA’s podcast team, focusing on live tour opportunities for podcast creators and companies. Based in Los Angeles, he started working at CAA in the mailroom in 2019 before working as an assistant for podcast department head Josh Lindgren. He was promoted to coordinator last year.

Petit is based in Los Angeles, and has been promoted to an agent in the global television department, where she will focus on working with Korean and French-speaking clients. Petit joined CAA in 2018 as a mailroom worker, then worked as an assistant for agent Michael Gordon before being promoted to global television coordinator in 2021.